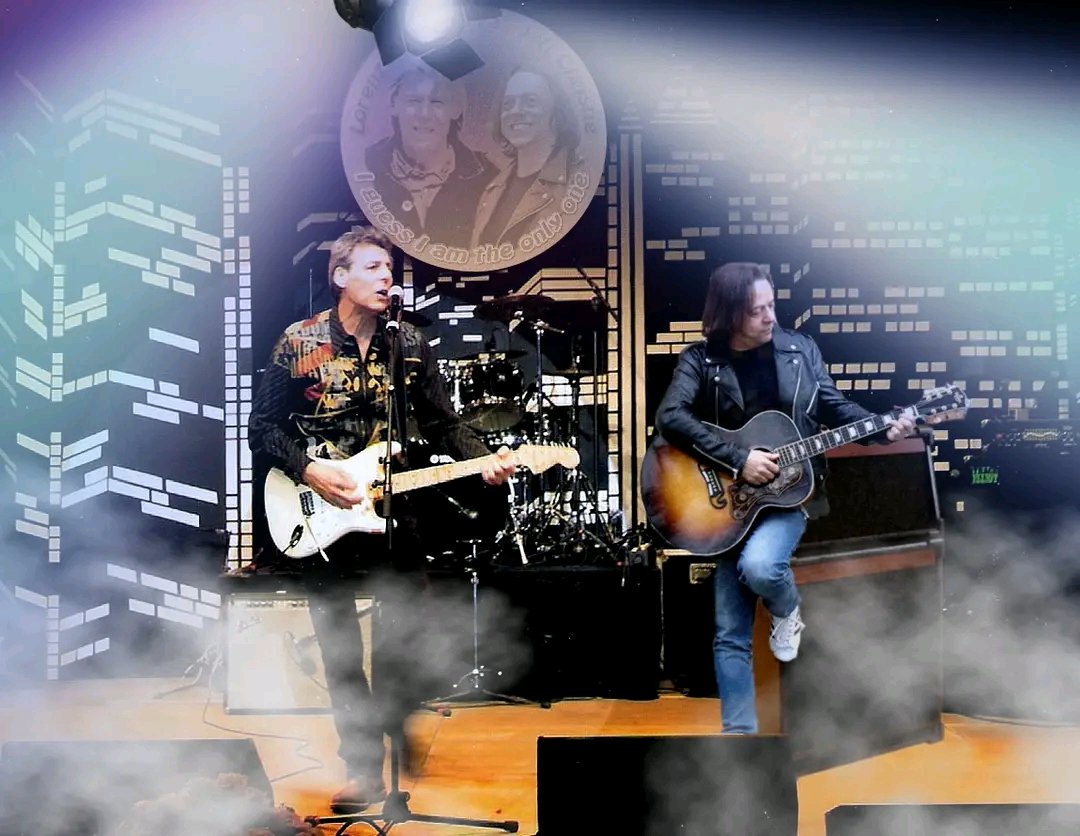 If you want to make a song that appeals to the most foundational sounds in the American musical lexicon, you’ve got to start with the basics – and not experimentation – when it comes to the composing process. Rather than following an increasingly disturbing trend within country music of writing a track from the surface level down, Lorenzo Gabanizza and Jeff Christie are flirting with the classical side of the genre’s most familiar concept in their new single “I Guess I Am the Only One,” and at the moment it certainly looks like critics and audiences are taking notice. In a summer that has been dominated by players pushing the envelope further and further away from the center of this style, this is a duo that wants to get us back to the roots of what country is all about.

Tempo might not be the biggest factor for a lot of singles in the Americana movement, but it’s responsible for generating a good portion of the mood in “I Guess I Am the Only One.” There’s a lot to be said about the way the vocal is intertwined with the beat and yet not beholden to the whim of the percussion, and one could even say that without the presence of the lyrics in this song, it wouldn’t feel like the well-structured piece it does in this instance. I like the time that was put into this, and judging from the way it was constructed, a lot of thought and love went into making this piece complete.

The only instances of contrast featured in the mastered “I Guess I Am the Only One” work towards advancing the harmonies originating with the lead vocal, which is a far cry from the influential position this attribute has coveted in a lot of other country/crossover tracks in the past few months. I don’t get the impression that Gabanizza or Christie really care what their peers are trying to do with the country model at the moment – this touches on certain shades of Americana, heartland rock, and even pop music, but it’s still clear what the bread and butter of the narrative being created is. The aesthetics and the intricate way they comprise an answer to the question posed by the emotional lyrics is what will bring you back to this track time and again, and I doubt I’ll be the only critic to notice as much.

Among the more thoughtful singles I’ve been able to listen to this August, “I Guess I Am the Only One” is easily one of my very favorites. There’s a lot that Lorenzo Gabanizza is working on at the moment, and although this is only one of the songs to his credit currently gaining some attention in the underground, I think what he does with Jeff Christie in this performance warrants all of the fuss it’s accruing. Time will tell for sure, but I think this collaboration might be the start of something really great for all parties considered (including listeners like me and you).