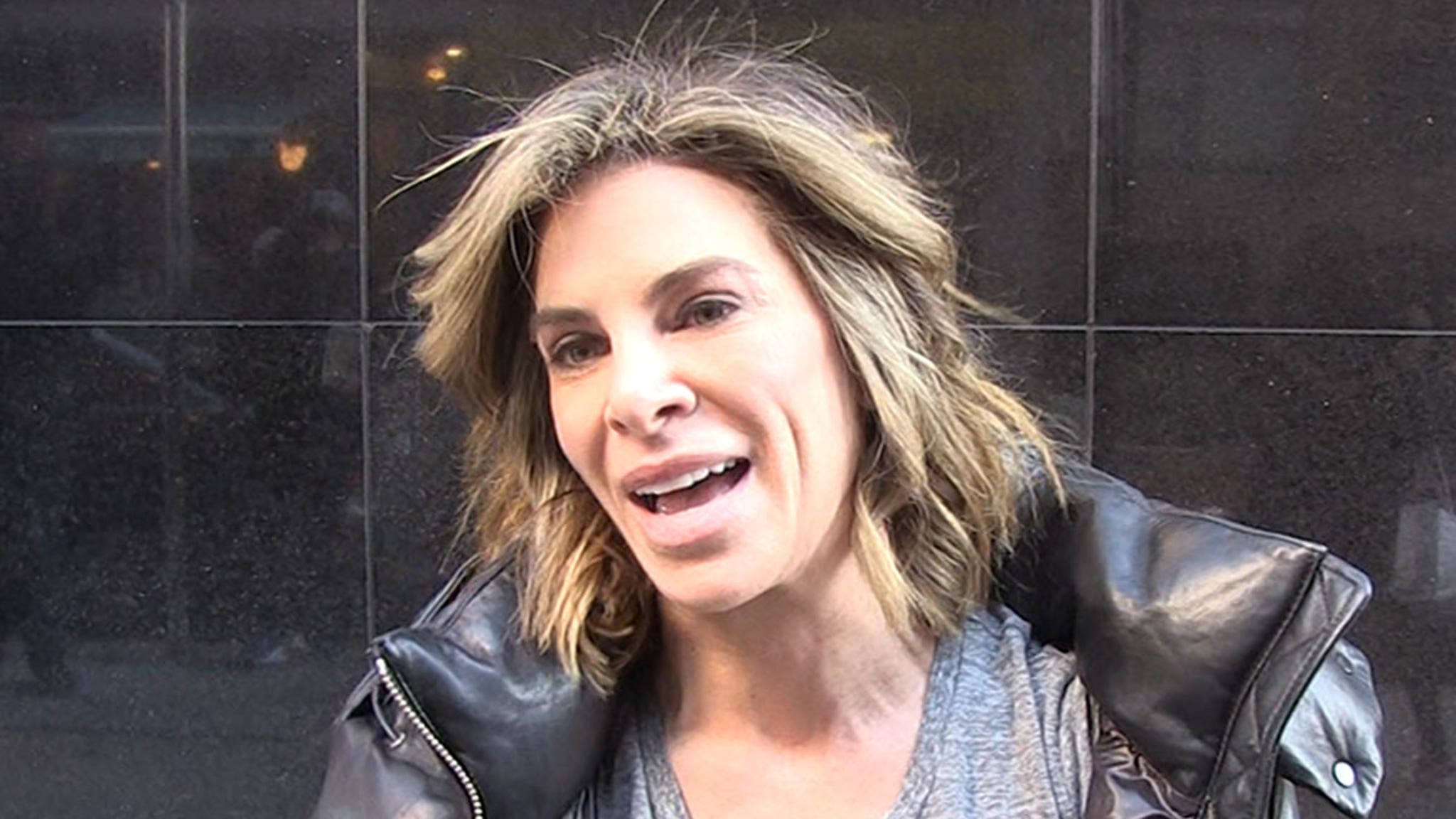 Jillian Michaels stands by her comment about Lizzo‘s weight, but says don’t for a second think she was fat shaming her over her worth as an entertainer … it was all about her health.

We got the fitness guru Thursday morning in NYC, and she was playing a little defense over her Wednesday interview where she said, “Why are we celebrating [Lizzo’s] body? Why does it matter? Why aren’t we celebrating her music? ‘Cause it isn’t gonna be awesome if she gets diabetes.”

Lizzo fans came for JM’s head immediately, but she says everyone’s got it twisted. Jillian told us she’s always preached, “Your weight and your size have no bearing or merit on your value, your beauty, your worth, your ability.”

Now, health? That’s a whole other issue, and Jillian ain’t about to back down on that front!

She told us why she believes acting like Lizzo’s size isn’t opening her up to several serious health risks … is downright irresponsible. She runs down a few of the dangers the singer could be facing … again, in Jillian’s eyes.

Watch the clip, as a health and fitness expert, Jillian’s definitely confident in what she’s saying here — but will Lizzo fans feel good as hell about it?

We highly doubt it. 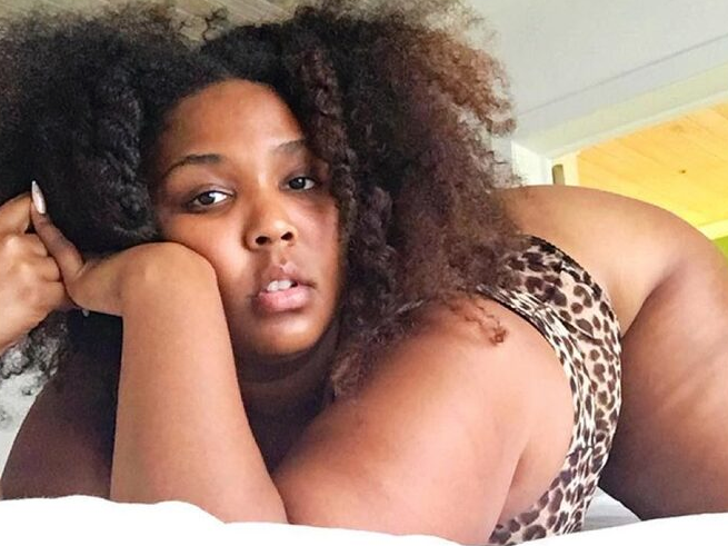