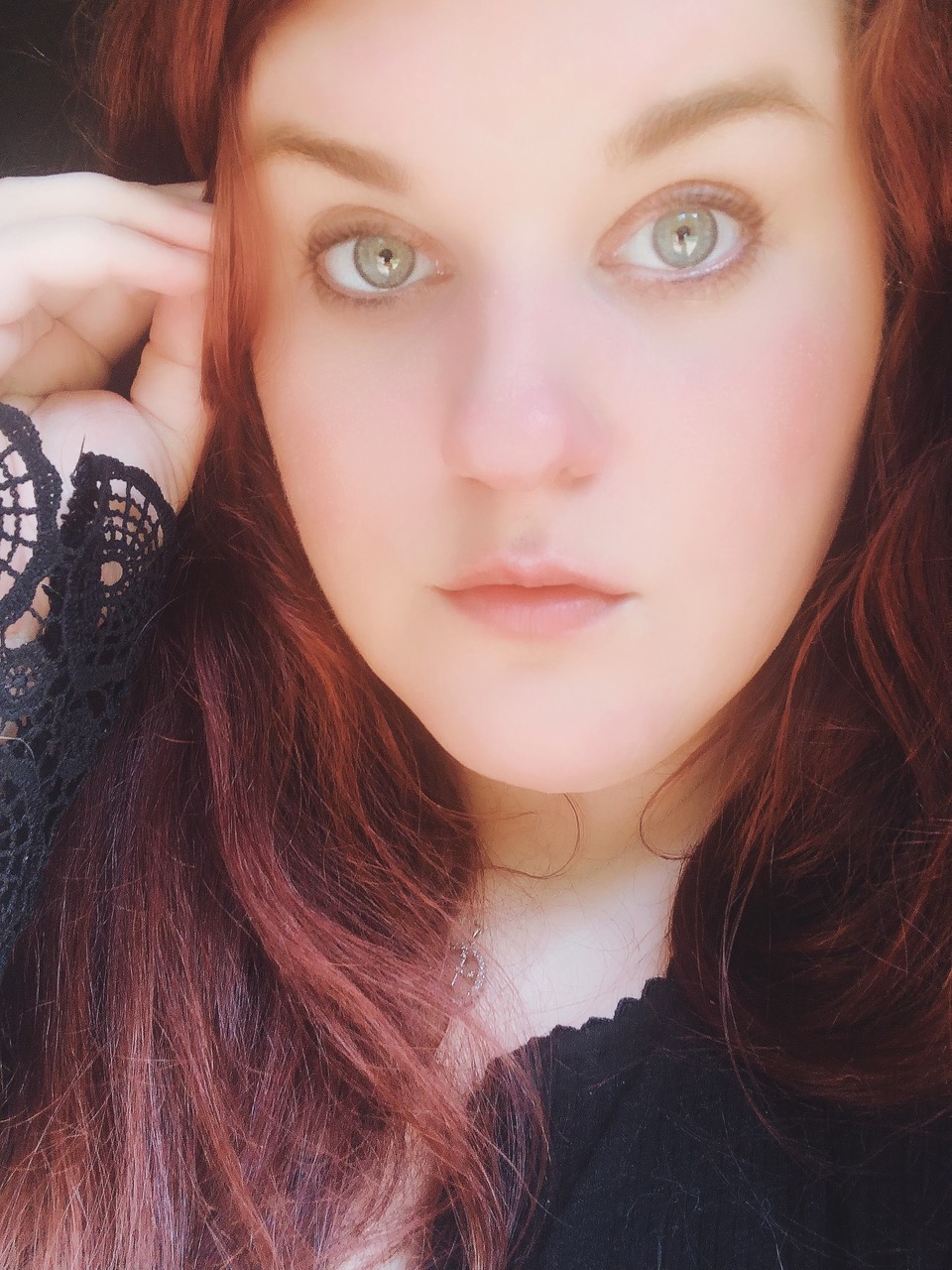 Jennifer Alvarado is an international recording artist from Vale, North Carolina and has amassed over 1 million streams on Spotify alone.

Her first EP project titled ”Playing with Fire” was released in April 2021. a Country pop EP titled “Songbird: Part One” in July 2022.  “Songbird” is a two part collection of songs that shows Jennifer’s growth as a writer and is sonically much different than her earlier projects. “Catfish” is the first single off the “Songbird: Part Two” EP that will be released in early 2023.  Her music has a country sensibility with a pop current running through it.  Her voice is smooth and passionate with a sweetness and power that merge seamlessly into satisfaction for the listener.  Her sound is a mixture of country, pop and blues that reflect an eclectic blend of influences.

So great to have you for our interview today Jennifer. Tell us about your latest single ‘Love Came Down’ and the impact it’s had on your fans so far?

This is the first Christmas song that I have released as a solo artist.  I wanted to make sure it represented my faith as well bringing back a nostalgic sound that represents what I think of when I think of Christmas at home in the South.  I have been getting some really heartfelt feedback from listeners.

Do you get more attached to songs over others?

Definitely. I always write from a really genuine place and bring parts of my story into my music.  However, sometimes my songs are truly my therapy and how I work through everything going on in my life.  I’m introverted and only share certain aspects of myself with a few people…if at all.  So some songs are just more raw and personal than others.

What makes your single and the time you spent on the music memorable for you?

I wrote this song a couple years ago and I had a very specific idea in my head of how I wanted it to flow and sound.  It was ultimately released by someone else and while I respected and liked their version, it didn’t fully illustrate the sound and representation that I initially wanted.  When I first got back the mix of my version, I burst into tears because it was what I had initially envisioned.

Any tried or true techniques you have when creating the music?

Write what you are feeling.  If you don’t believe it, know one else will.

What are you most looking forward to in 2023 with your new music?

My music has always been honest…however, I have spent a lot of time in Nashville this past year and at many writers’ rounds.  Sometimes I lose the vulnerability in my songs because I’m too caught up in trying to be perfect.  I hope 2023 helps me to be more vulnerable and to do it unapologetically.  The only way to truly connect with other people and have any sort of impact is by being real and genuine.  There is life change in your vulnerability.

Anything in 2022 that you experienced that you’re either leaving behind or bringing with you into 2023?

I struggle with my confidence, but that struggle also keeps me humble and grateful.  It’s a double edged sword.  I hope in 2023 I can have a little more faith, a little less doubt, and keep a grateful heart.

Where can our readers go to learn more about your future projects?!

Leave us with a word or phrase that will describe what your fans can expect from you NEXT!

She knew she could, so she did.