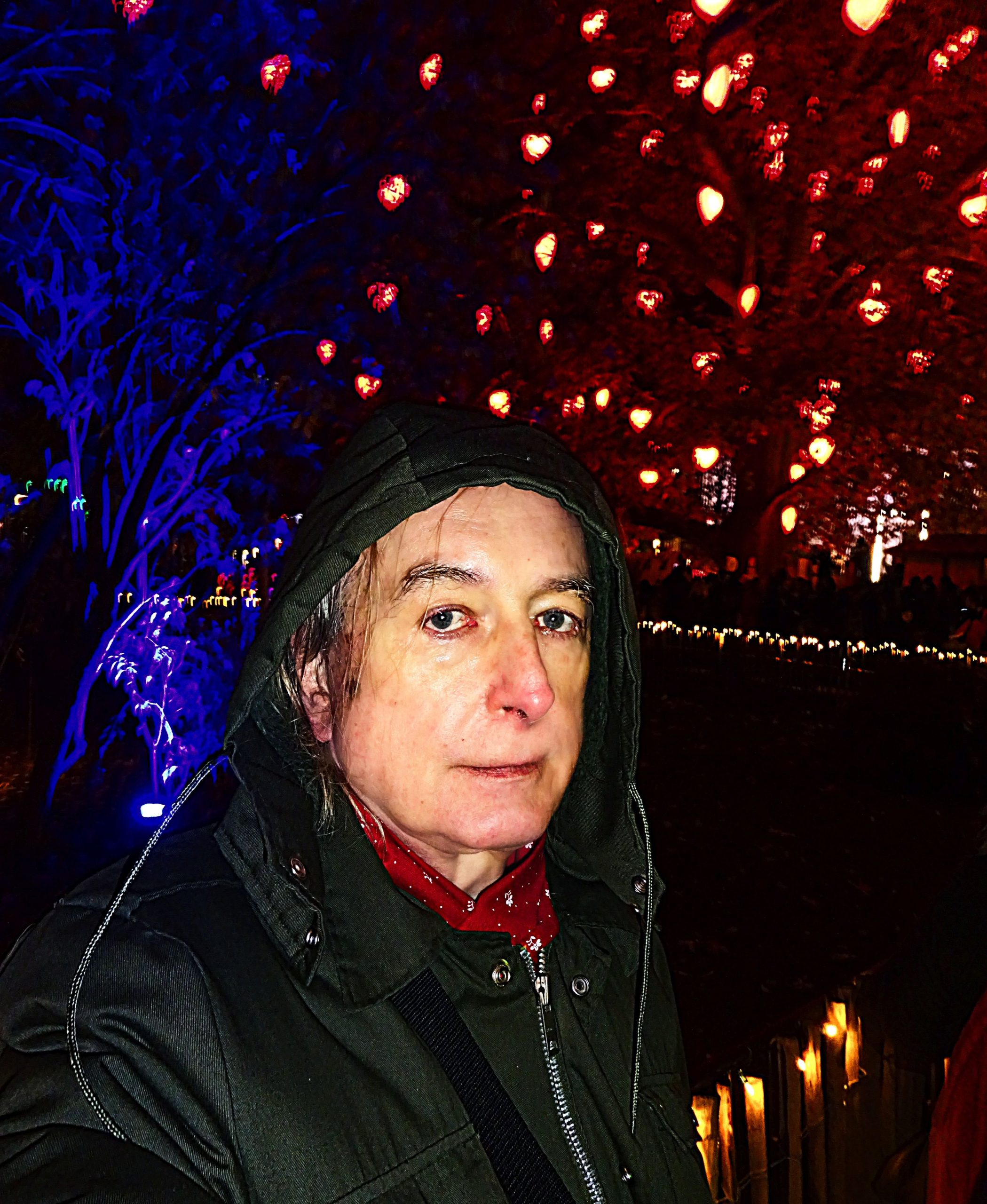 Vienna CC has been steadily reaching a wider and wider audience with each new single release. His latest song “Here Comes the Attraction” will likely be his most successful release yet and features all of the elements defining his past singles in full flower. If he isn’t at his peak, he’s nearing it. It isn’t an especially lengthy song, Vienna CC is too sly to suffer such self-indulgence, and instead sounds shaped with a clear vision in mind. There’s no hesitation here; everything is confidence. It’s fitting that this is so.

Vienna CC’s newest single covers a familiar subject for us all. “Here Comes the Attraction” grew out of his observations of the things men will do in trying to court women’s attention and the spectrum of reactions ladies have to such behavior. It is a familiar subject, yes, but Vienna CC’s grasp of the English language and his observational skills spin it in a different direction. There is more than a little humor in this piece and it’s not out of place. You can hear the words are written with music in mind as his word choices sometimes adhere to a strong percussive quality that appeals to him as a vocalist.

He makes the most of those words. Vienna CC is far from a traditional singer, but he attacks the lyrics with impassioned phrasing that digs into the meaning behind each line. His place in the production mix gives him the spotlight for listeners, but I find myself wishing he had an even more prominent vocal. There’s an almost machine-like quality to the musical backing, but it never lacks melody and hearing him lock into the song makes for some truly enjoyable listening.

Vienna plays all instruments in the song except for the PC supplied drumming. The drumming has the sort of metronomic regularity you associate with such moments but it’s appropriate for the piece. If Vienna CC has hopes listeners will want to dance to his songs, he’s done everything he can to help make that a reality. The song has a strong beat that listeners can sync up with and its propulsive qualities further fuel the song.

It’s never overwritten. The lyrics and arrangement alike are composed to get in, get out, and not waste a listener’s time. His personality shines through despite that and it’s a testament to his talents. Many performers release essentially cookie-cutter releases despite their evident skill and the core reason, time and again, is because we never hear who those performers actually are. We hear a pose.

This isn’t the case with Vienna CC. This is unfettered creativity and musical imagination pulling us into a world unlike any other and we’re willing to hear out his songs about life because he’s endlessly entertaining. It’s music that engages the intellect as well. “Here Comes the Attraction” asks listeners to take a look at an age-old phenomenon and see if they make of it the same things that Vienna CC sees in it. It’s a powerful pop single.

The music of Vienna CC has been heard all over the world in partnership with the radio plugging services offered by Musik and Film Radio Promotions Division.  Learn more https://musikandfilm.com