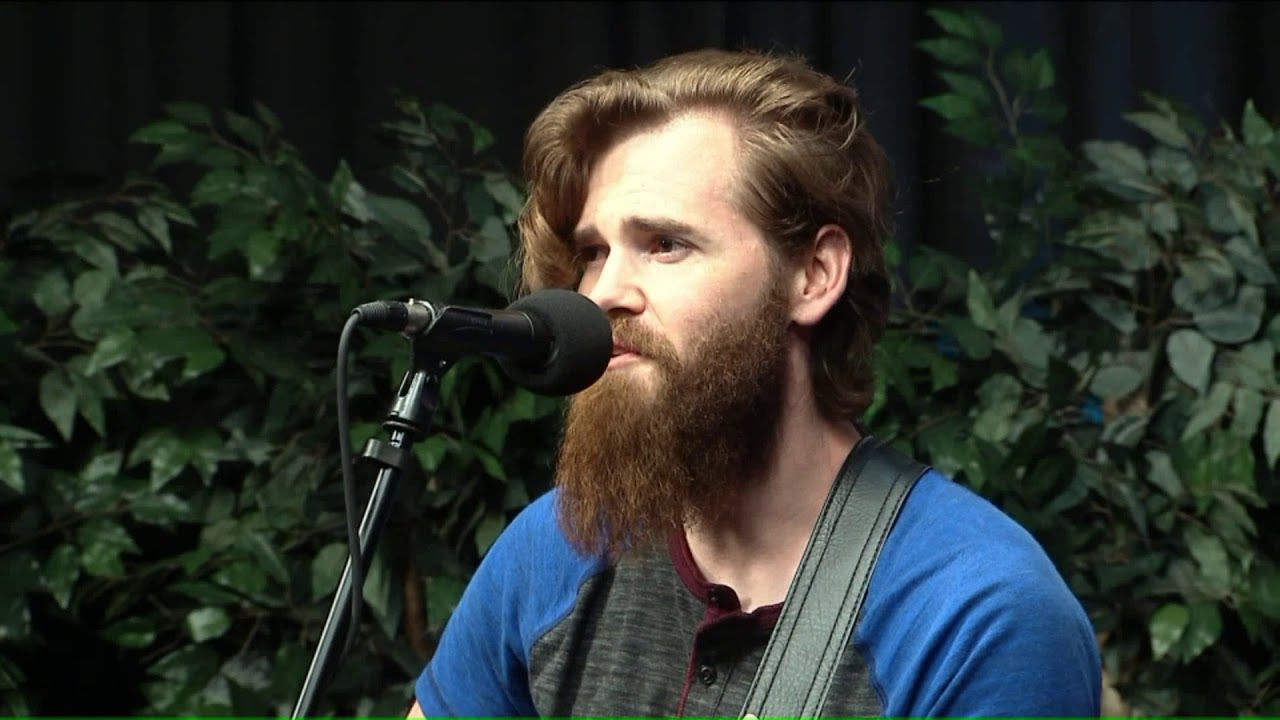 No matter what your taste in music is, there’s no arguing that autumn has a unique sound, different from pretty much any other time of year. For many country music fans, autumn is all about bonfire beats, old-fashioned swing rhythms, and the occasional burst of cathartic, overdriven twang, but singer/songwriter Jeremy Parsons wants to put a different spin on this concept with his appropriately titled single “Tickin’.”

Even before he has reached his second stanza, there’s an essence of darkness hanging over his performance that is both brooding and imposing in a way I was not expecting at all, similar to that of an alternative rock single. The magic is just getting started, but the chills are already plentiful and infectious; Parsons has a lot to prove if he’s going to make it in the cutthroat scene that is modern-day Nashville, but what he does in “Tickin’” definitely goes a long way towards establishing his name as among the highly touted hotshots of this new, emergent era in alternative country.

This single has a melodic core, but the actual textures in its instrumentation are unpolished, grainy, and rich with a vitality that I had thought reserved for edgy rock songs only. They aren’t abrasive, but the guitars are ultra-electrifying and have a physical presence that could send shivers even through a weak set of speakers, no questions asked.

Part of the reason why I’ve strayed from mainstream country music in the last few years has been because of the absence of the brute basslines and heavy riffing that saved the genre from becoming completely understated in tone back in the early 2000s, and that withstanding, if Parsons’ country/rock hybridity were to become a bigger influence over other indie songwriters trying to break into the scene right now, I’m certain that I wouldn’t be the only fan that would be coming back to the sound. It’s not guitar-focused and has a lot of industrial vibes, but there’s still something quite elegant about the way this piece works.

He’s got some efficiency issues that, despite not impeding the flow of the track, could use some fixing in the future, but make no mistake about it; this probably won’t be the only occasion that you’re hearing about Jeremy Parsons’ music in the next couple of years.

Infectious, smooth, and most importantly, remarkably honest in its verses, you really can’t go wrong with “Tickin’” if you like fresh takes on country music as much as I do. It’s an excellent addition to an autumn playlist that has already had a lot of refined gems, and if it manages to find its audience before the year is out, then I think that the hype surrounding Jeremy Parsons’ future work is going to get all the more credible (and impossible for any of us to ignore). The stars are lining up for him to do some great things with his sound, and I look forward to hearing what sort of stories he has to tell us next.