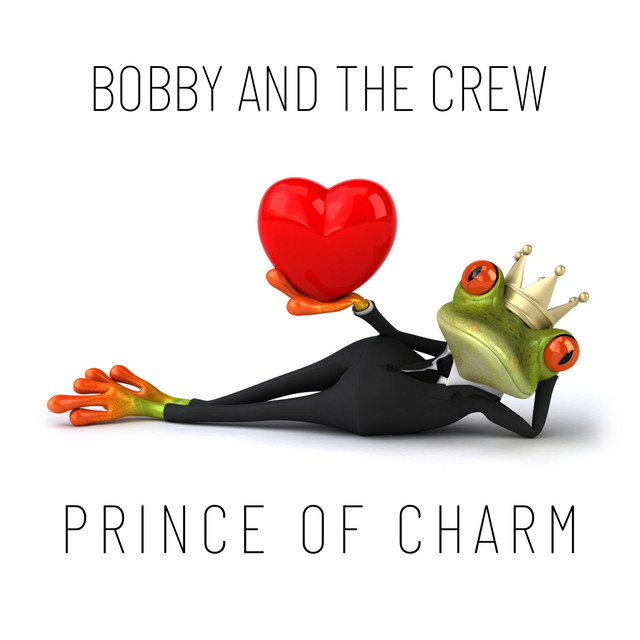 There’s a runway feel to the chorus of Bobby And The Crew’s latest single, “Prince Of Charm.” It’s the type of lick that gives away the band’s European heritage. 3 guys and a gal, Bobby And The Crew are ironically or fittingly, as charming as they come. On “Prince Of Charm,” they’re singing about the things you’d expect them to, but most importantly, they’re doing it well. It’s a standard single, with a lot of personality and enthusiasm.

Coming from Norway, Bobby And The Crew are a 4 piece act that could best be described as Pop Rock. With their female vocalist they conjure up comparisons to groups like Roxette or The Primitives. The sound they achieve on “Prince Of Charm” isn’t overly complex or even particularly “full.” They also don’t strive for minimalism per se, but rather something that meets in the middle. Based on the strength of “Prince Of Charm,” their songwriting chops are plausible at the very least.

“Prince Of Charm,” essentially tells the story of a girl who sees right through a guy’s façade, even if he has everyone else fooled. The song suggests that those who surround her are in favor of giving this guy a chance, but she simply isn’t buying it. It’s something of a reverse love story, that may circle back around in the end. “Prince Of Charm” is certainly Bobby And The Crew at their best commercial behavior. It’s a piece that pleases most masters while still being a valuable addition to the catalog.

Compositionally speaking, “Prince Of Charm” is easy to follow. Minimalistic in a good way, tere aren’t any bells and whistles, or any novel dynamics. The hook is contained within the chorus and the body of the song itself. It’s a solid, digestible piece, that is easily absorbed and equally enjoyable. The production is flattering for Bobby And The Crew, presenting the band as a well oiled machine.

I was unable to find much backstory on Bobby And The Crew. Odds are, they are a group of veteran musicians, due mostly in part to the minimalistic sophistication of their music. They’ve seemingly gone through a few alterations before settling on their current lineup. They have shown a propensity for writing songs that have commercial appeal on several levels. Whether or not the band’s form of European Pop Rock can crossover, remains to be same.

“Prince Of Charm” is more than enough to sell you on Bobby And The Crew. The energy is ideal right from the start and the musicality is undeniable. We don’t hear singles like this as often as we should, and Bobby And Crew are making a concerted effort to fill that void. This is straightforward with a pulse, and the vibes are all positive. You can now find “Prince Of Charm,” on all streaming platforms.

The music of Bobby and The Crew has been heard all over the world in partnership with the radio plugging services offered by Musik and Film Radio Promotions Division.  Learn more https://musikandfilm.com