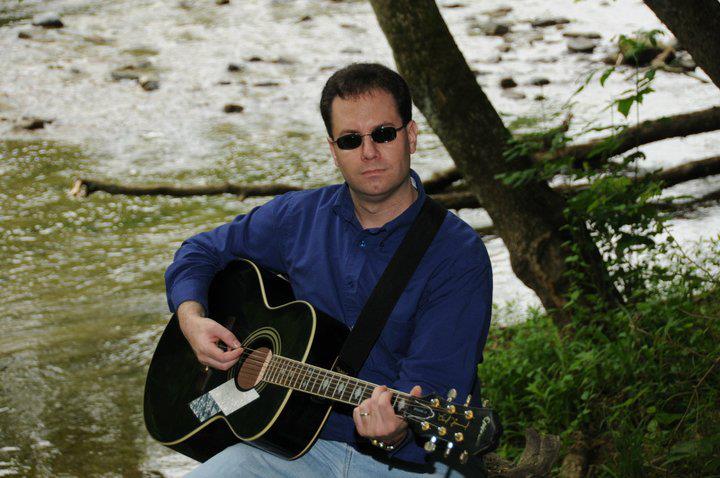 “Late at night as I lie in bed, melodies are dancin’ ‘round in my head; words and phrases begin to flow, I try to sleep but I can’t let go (oh no no.)” Adam Randy’s first song in over a decade, titled “Another Song,” opens with a line as self-aware as its choice of title. Coming back from a long hiatus, Randy seems to be primed to write a track all about, well, writing tracks. They say write what you know and the meta element to the throwback bubblegum rock track only allows the song’s lyrics to flow that much faster across the song — it’s free-flowing lyrical prose that feels personal and natural, and for the first song in such a long time from Adam Randy, it’s a great return to form with impeccable timing and genre-driven flair.

Adam Randy is an artist that feels far more established and confident in his sound than most popular modern acts today. Even with his time away from the industry, he’s back in the swing of things performing music with an attention to detail that very few modern artists seem bothered with. Instead of changing up the sound and direction of his musical catalog, there’s a classically steadfast approach from Randy that allows more of the same from him, much to his own material’s benefit. There are no sharp left turns or plot twists in the song’s production or subject matter, and that’s what allows Adam Randy to continue releasing music in such a light, breezy fashion. There’s no expectation beyond great, easy listening, and the rise to the occasion is met every time.

For Adam Randy, this is a fantastic return to form and a beautiful endorsement of what is to come. Whether it be a new album, more singles, or nothing at all, “Another Song” is exactly what the doctor ordered in regards to modern music woes, curing all burnt-out feelings of pop-driven, TikTok-forward songs that have acted as a landslide in recent years. There’s no ulterior motive in this rock track, just a humble good time with an emphasis on Randy’s return, and that alone makes the track a worthwhile endeavor.

“All I have is another song; seems like I knew it all along. The only thing that matters to me is the chance to set those feelings free.” The track is a perfect encapsulation of the positivity that comes with the artistic process, and it shows the positive side of an industry that some chalk up to one that thrives on negativity. For those who feel like they can only craft worthwhile art when they’re down in the dumps or running on fumes, Adam Randy’s “Another Song” offers a worthwhile response that’ll hopefully set at least a few “starving artists” on the right path with a swift kick in the creative pants. There’s no telling what the artistic mind can do when the goal to create is put front and center, and “Another Song” is a testament to this fact.