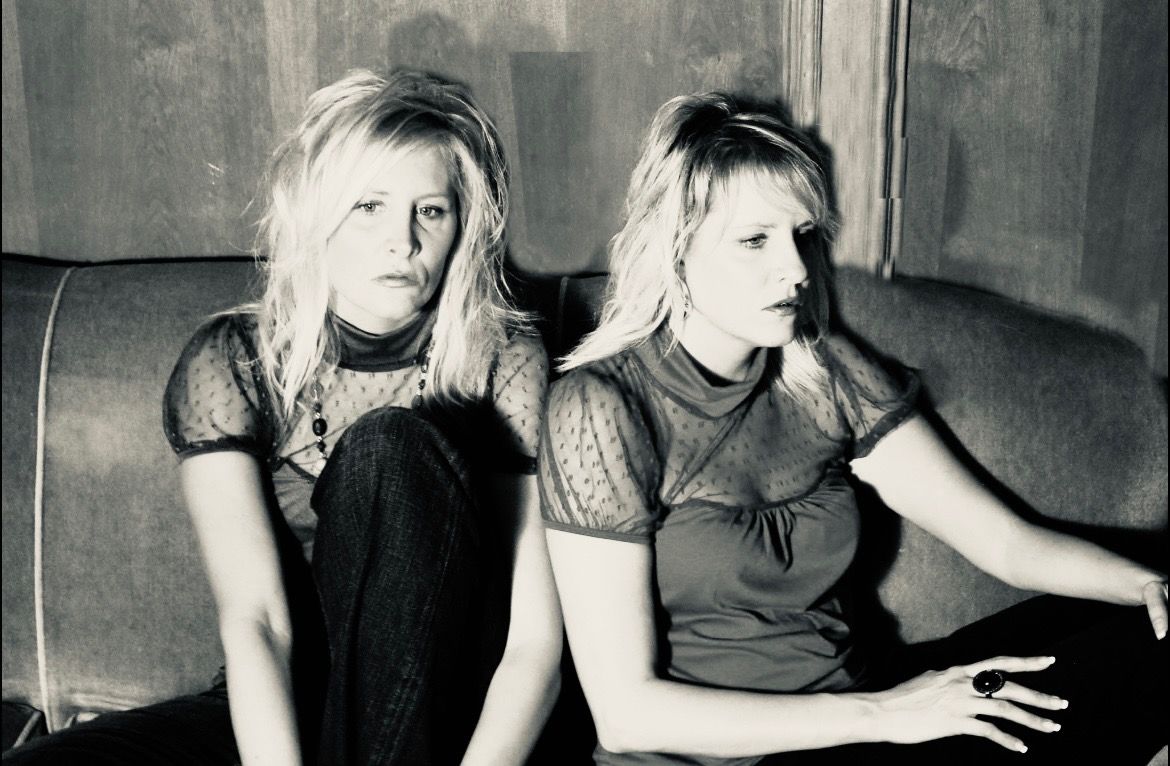 Songs composed in the name of inspiration are too often relegated to niche categories that don’t do their narratives justice at all, but in the case of Lavendine’s “Finding My Way Home,” the new single from this Oklahoma-based pop duo is simply too intriguing to be left on the shelf by critics and audiences alike. Structured around a grandiose harmony and a brilliant lead vocal, the churning “Finding My Way Home” borrows a bit from early early-2000s-style power balladry and contemporary adult/contemporary pop, but make no mistake about it – this isn’t a hybrid in the same fashion as many of the slow songs making noise this year have been. Lavendine knows who they are at this stage in the game, and they’re playing to their own stylistic parameters quite well in this track.

Lyrically speaking, I don’t think that “Finding My Way Home” is the most elaborate, nor the most descriptive, song that this pair has written, but it flows really well just the same. The instrumental melodies that form a patchwork of texture in the background gel with the fluidity of the vocal exceptionally, and even if the actual construction of the verses isn’t nearly as virtuosic as some of the other material Lavendine has released thus far in their career together has been, it doesn’t necessarily need to be in this particular instance. To some extent, this is a single defined less by its lyrical narrative and more by its moody harmonies, the best of which convey much more than words ever could all by themselves.

I think that while the guitar can be a bit loud in the grander scheme of things in a couple of different key moments here, I wouldn’t say it’s so compelling that we lose sight of the bittersweet serenade at the center of the mix. “Finding My Way Home” is admittedly arranged around its impactful melodies, and while some critics would be quick to dismiss it as being exactly what most listeners would expect it to be – a driving pop piece boasting a bit of excess where others would be thriving on minimalism – I think that its raw aesthetics add to its emotionality in a really good way. Lavendine is a multidimensional duo made up of two very talented sisters, and although this isn’t their most compressed look to date, it’s one that I would still like to see them experiment with (and possibly employ again) in the future.

If you like epic adult/contemporary, Lavendine’s “Finding My Way Home” is worth checking out this season. 2022 has been a really strong year for artists of this strain, but this duo is doing a good job of distinguishing themselves from the pack in their latest release. It’s not said often enough how critical and powerful indie music is to the fluidity of the underground as a whole, but in a track like this one, we get to experience a work steeped in emotion and evocative passion that feels immersed in the scene from which it came. “Finding My Way Home” is quite stirring as a single and I’d recommend picking it up the next time you’re looking for introspective new jams.