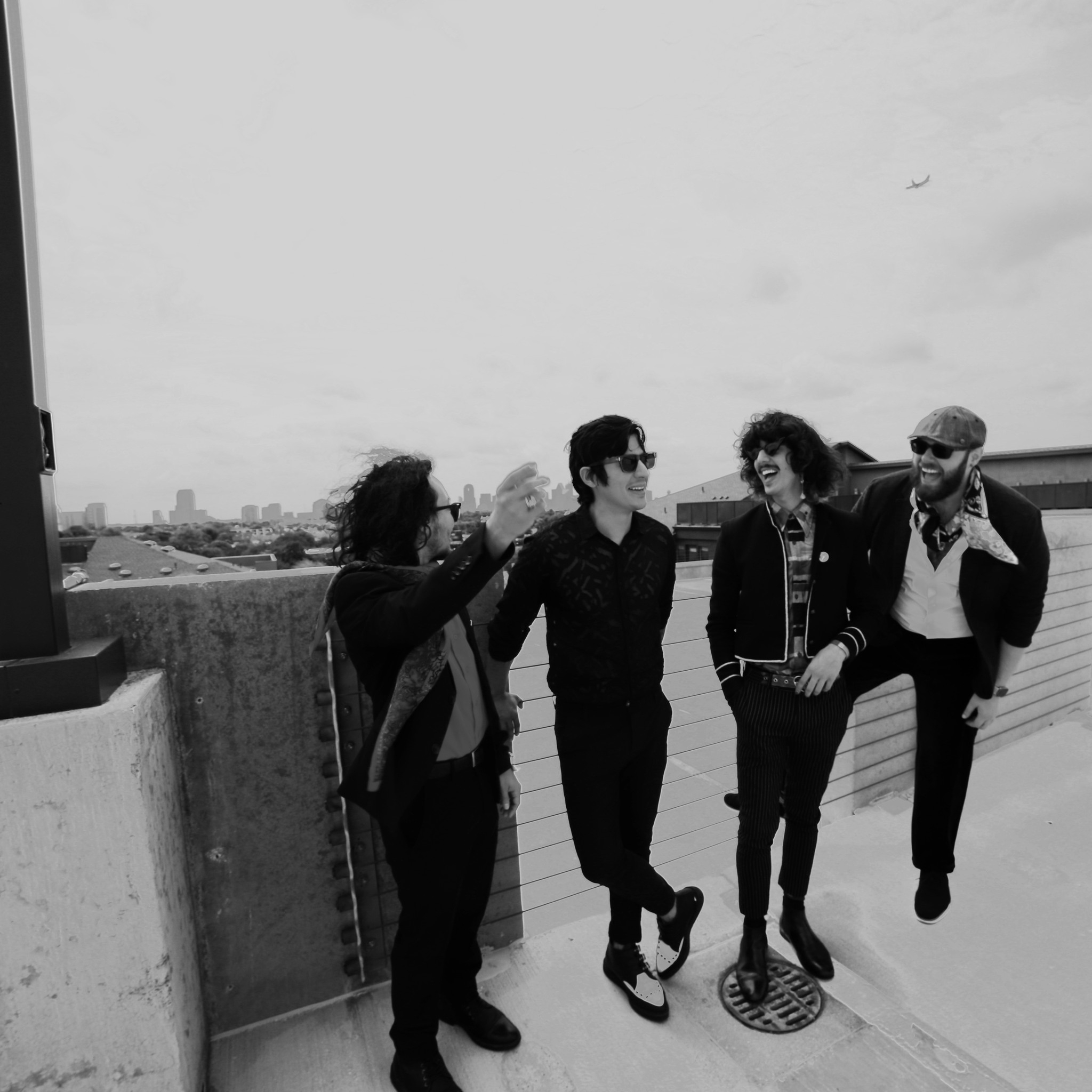 Burnie, Colten, and Caleb have been playing music together for close to 16 years, they’ve been in other bands together as well as touring the US multiple times. The three of them met through local church functions in Mansfield, Ohio. Burnie met Daniel and Chris through the local scene in Denton, Texas. The five have been playing together for close to years now. NYGMA started as an outlet that wasn’t faith-based even though you hear them touch on their faith, backgrounds, and beliefs in lyrics. They grew up in Church/shul, their parents are pastors, etc. With NYGMA, they wanted to explore other avenues and that’s where they are now.

The Fat Nasty is being played over and over again on Radio! How powerful does that feel?!

It feels powerful and amazing of course! Getting played on the radio is the dream right? It’s just another thing to cross off the band bucket list.

What have you been adamant about when it comes to releasing your music?

We are adamant about getting the music out to as many people as possible. I think we have unique songs for people that enjoy both punk music, and music that is not too heavy.

What level of commitment does it take to not give up when you don’t see the finish line in your music making?

It takes all the commitment you can muster. Our band’s motto has always been to play any and every show possible, and release as much music as possible. It is exhausting, especially with full time jobs, but If you are not putting out music or playing as much as possible you are just going to be stagnant.

Do you feel like you’re at the finish line once it’s getting played on the radio?

I feel like getting played on the radio is certainly a benchmark, but we have so many more goals to reach before we consider ourselves past the finished line.

How have you celebrated all this success?

We have certainly raised a glass or two in celebration.

We need to learn more about what you’re up to! Give us all your links!