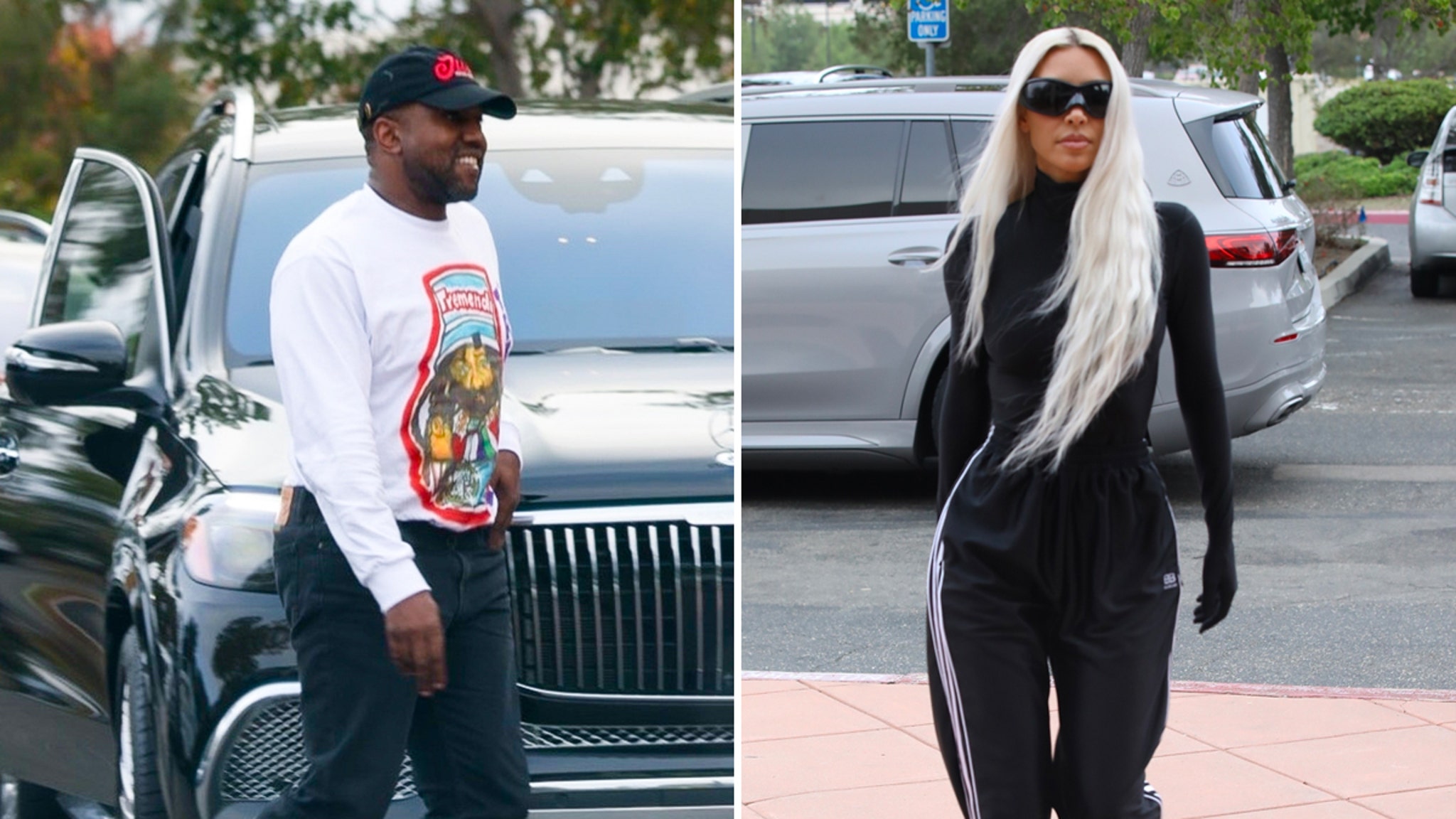 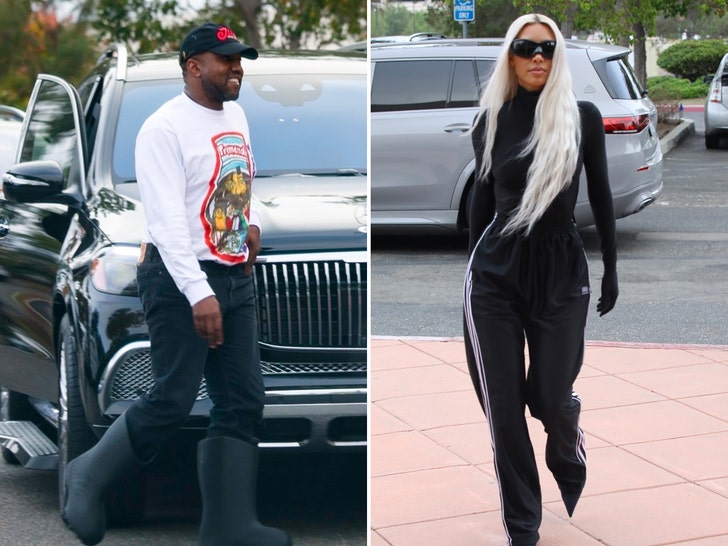 Kim Kardashian and Kanye West aren’t talking, but that doesn’t mean they can’t share the same space for their kids.

Ye and Kim K both showed up for North’s game Friday. North arrived with a teammate, Kim with Saint, Psalm and Chicago … Kanye showed up on his own. 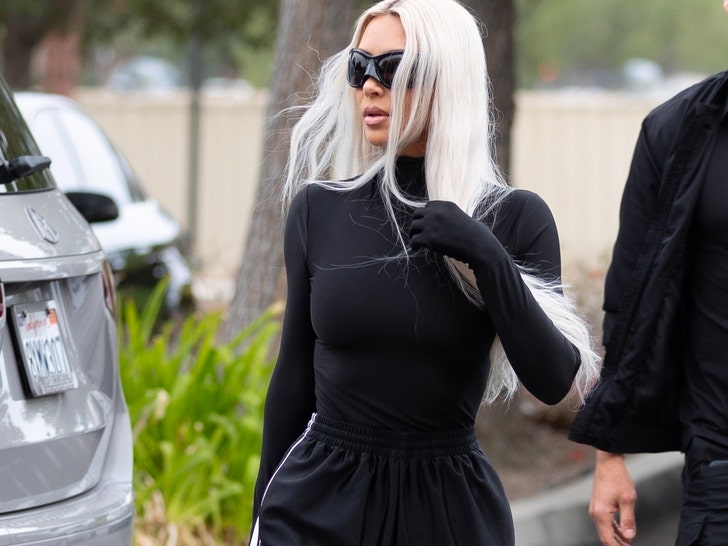 It’s the second time in a few weeks we’ve seen both Kim and Kanye at one of North’s events … as we first told you, Kim didn’t talk with nor even look in Kanye’s direction as he showed up wearing a ‘White Lives Matter’ shirt to the last one.

Kim wasn’t the only familiar face for Kanye at Friday’s game … giving Nick Cannon a hug as he made his way inside. 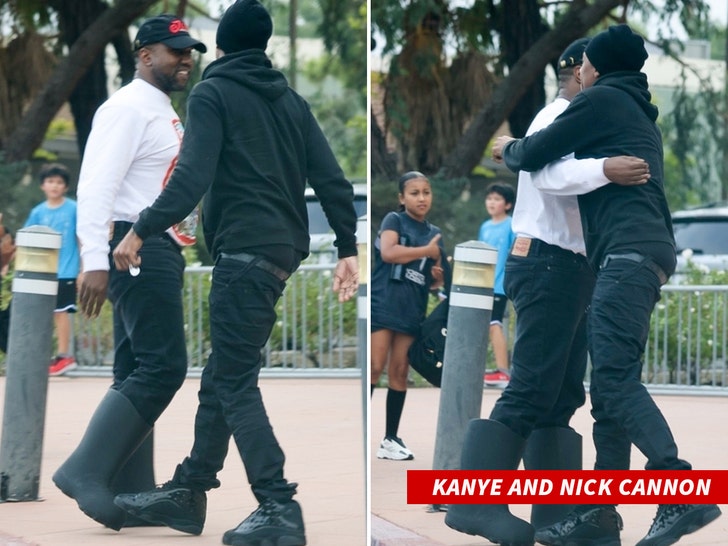 Sources at the game tell us Kanye left before it was over, Kim stayed with all 4 kids.

TMZ broke the story, Kim’s cut off all communication from Ye in the midst of an apparent mental health episode.

In times past, sources tell us even when Kim was the target of his attacks, she’d still work behind the scenes to get him help and repair fractured relationships.

This time is different, but one thing remains the same … the kids are still priority.