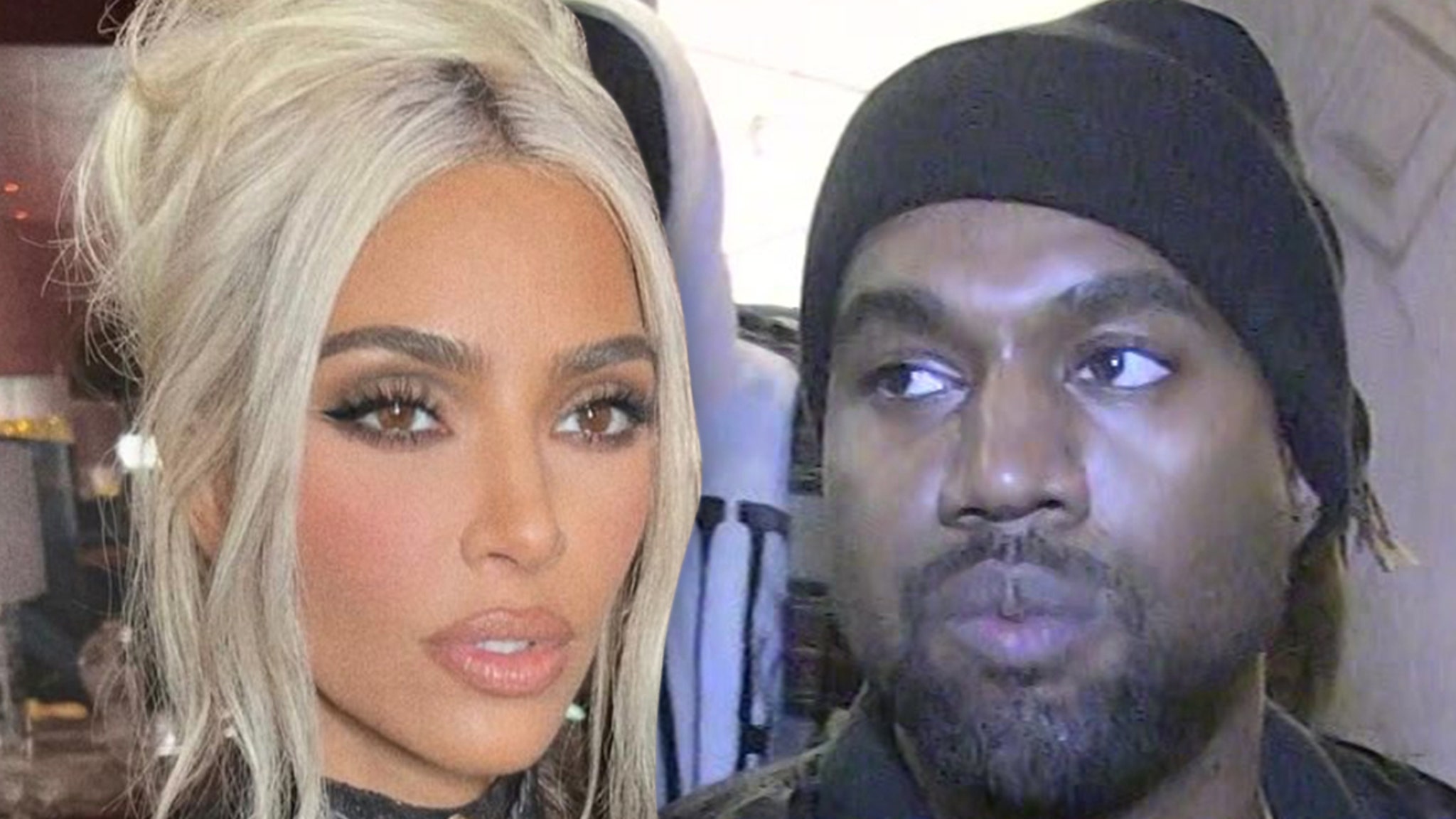 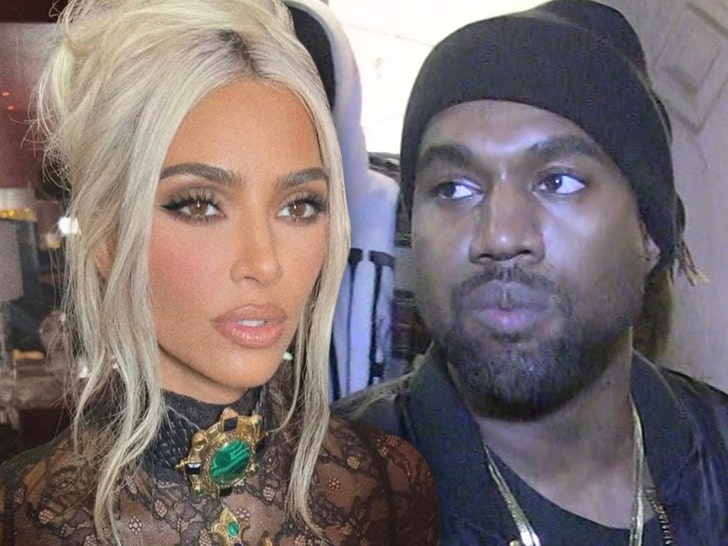 Kim Kardashian has been through the ups and downs of Kanye West‘s mental health episodes over the years, and while she’s stepped in to help in the past … this time is different.

Sources familiar with the situation tell us Kim has totally removed herself from the situation with Kanye … and hasn’t spoken directly to him in weeks. We’re told in times past, even when Kim and her family were the targets of his attacks — she’d be there to help him until he was mentally sound again.

We’ve spoken to sources close to Kanye who tell us they wish Kim was still in the picture to step in, but it just ain’t happening. Our sources say there’s concern Kanye could lose a lot of money while everything seems to fall around him, but there’s no safety net.

Sources connected to the estranged couple tell us Kanye has made attempts to reach out — both in text and calls — but Kim won’t answer … instead focusing her attention on her kids.

As we reported, Kanye showed up to North’s basketball game last week wearing a ‘White Lives Matter’ shirt. Eyewitnesses tell us not only did Kim not speak to Kanye, she refused to look in his direction, and had her car moved in the parking lot in order to avoid any communication.

TMZ broke the story, Kim is footing the bill for extra security at their kids’ school after Kanye’s repeated mentions of the facility on social media … saying he’d rather the kids attend his own Donda Academy.

Exclusive Interview With Danny Hughes (DCPA)
Change is Everything with Some Days Are Darker
Elektragaaz Releases “The Synaesthetic Picture Show: Part 6”
“Just Like You” by Chris McCooey
Dianña Returns With New Christmas Single