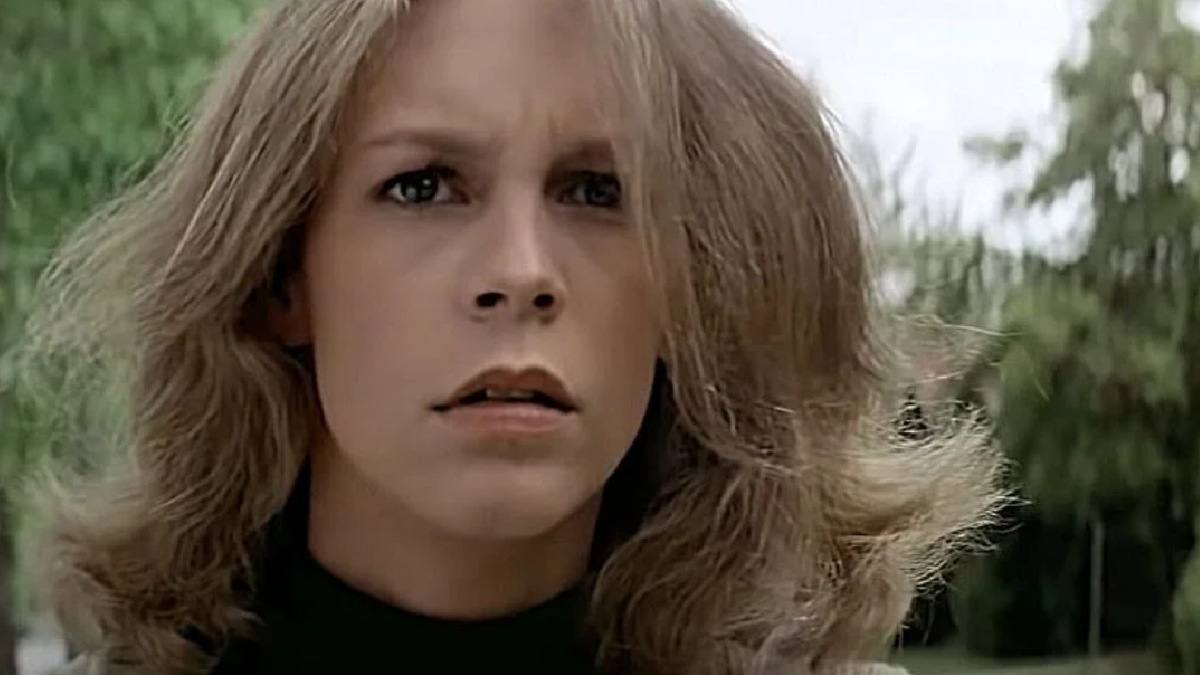 When John Carpenter’s original Halloween was released in 1978, no one could have anticipated it would be one of the best horror movies of all time or the cultural phenomenon it has become. Across thirteen films, two remakes, and three reboots, Michael Myers has been stalking all of our collective nightmares for 44 years. While Michael has become the ghostly face of the iconic franchise, another face that is just as intertwined with the series is that of actress Jamie Lee Curtis. David Gordon Green’s Halloween Ends (one of the biggest upcoming horror movie releases) is the final Halloween movie in the recent Blumhouse-produced trilogy and marks Curtis’ final performance as the character she made so iconic. With that, the actress is reflecting on what drew her to the role of Laurie Strode decades ago.

The Freaky Friday star attended the most recent New York City Comic Con, where she was interviewed by talk show host and fellow horror movie alum Drew Barrymore (of Scream fame). Jamie Lee Curtis spoke at length about her continued involvement with Halloween and why she was initially drawn to the part of Laurie Strode, namely, that Laurie was nothing like herself. The actress told Barrymore that the role gave her a chance to stretch as an actor, via EW:

The actress’ reasoning makes sense. She saw the lead in John Carpenter’s original movie as an opportunity to play a character far different from herself and a chance to stretch as an actress. Before the hit ’70s horror flick, she may have been cast as Linda but, after the impact of that original film and the star’s brilliantly subdued performance, it’s impossible to imagine anyone else in the role.

Jamie Lee Curtis has had the rare opportunity over the course of four decades to see her character grow and age along with her, to the point that the two have become intertwined. It’s almost impossible to imagine the horror movie landscape without Curtis as Laurie. Or what the actress’s life would look like had she not agreed to the role.  During the panel, she continued:

The star went on to joke, but not before crediting everything good in her life to Carpenter and Hill taking a chance on her, that when she passes, headlines will read:

Well, I think I can speak for all horror fans when I say the slasher subgenre would not be the same without our original scream queen! We hope that day and those headlines do not come for a very long time. At least until we have a chance for Curtis to reprise her role in yet another Halloween reboot. Who is ready for Halloween: H60? Though right now, check out what she has coming her way in this upcoming trilogy capper:

While Blumhouse’s first entry into the rebooted trilogy was mostly liked by critics and fans, the 2020 sequel Halloween Kills’ critical reception was far more divisive. Despite my own issues with the movie, I am excited to see Jamie Lee Curtis’ swan song as the character she originated over four decades ago.

Halloween Ends releases in theaters and on streaming (for anyone with a Peacock subscription) on October 14th. And be sure to keep an eye on CinemaBlend’s schedule of upcoming movies.