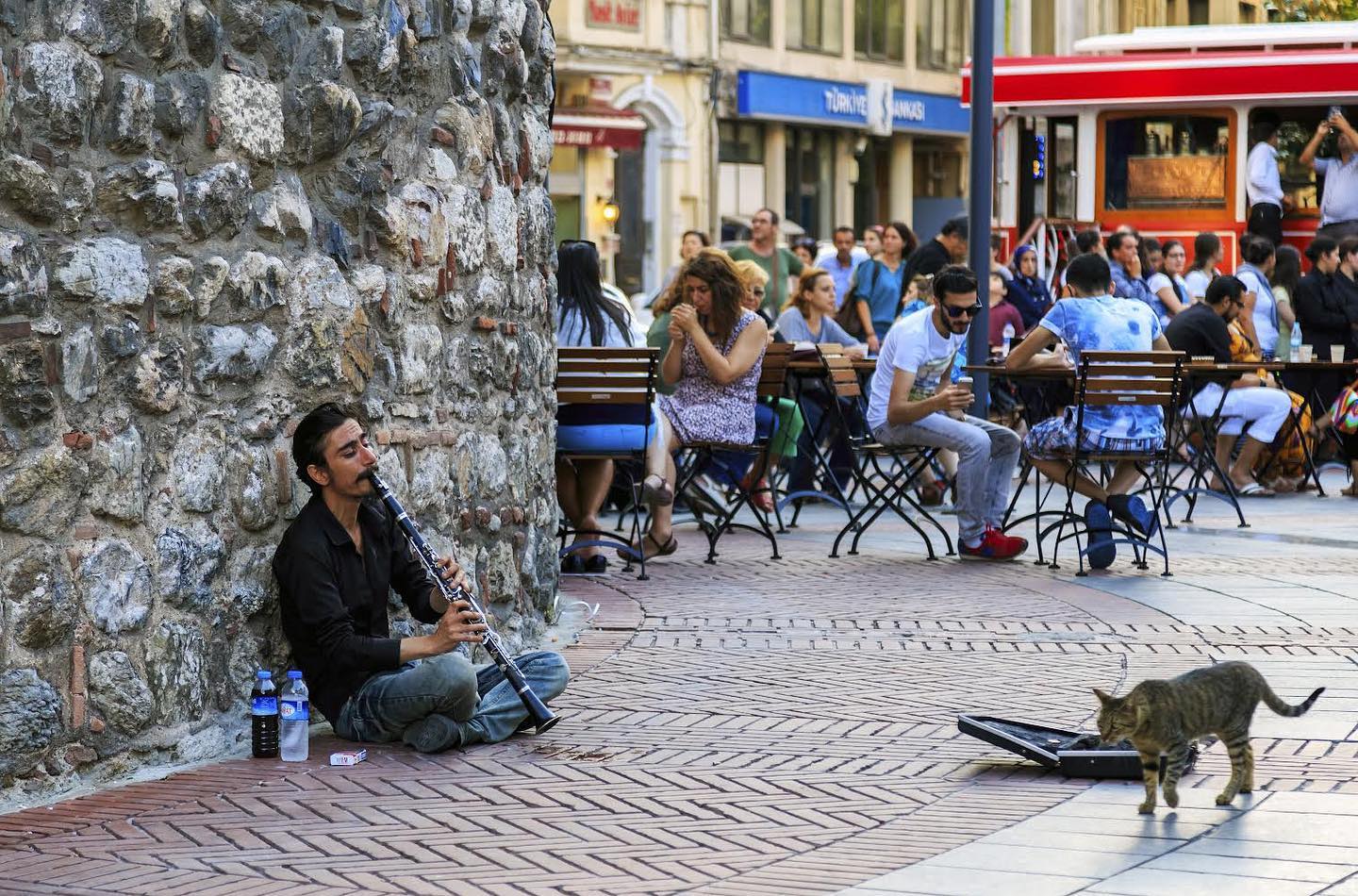 In the ideal rock album, the guitars are doing as much of the talking as any of the lyrics are, and this is the case with the new LP Justice Now from Barista. Although there’s something to be said for the poetic concepts in “The Night Train” and “Breath,” it’s ultimately the fretwork that does most of the communicative heavy lifting in Justice Now, bringing to mind some of the most epic records the rock n’ roll genre has ever known right off the bat. Barista steps into very inventive instrumental territory here, but overindulgence is never on the table.

This mix is really smooth, and it’s especially noticeable in “Anything,” “Billions,” and “Blues Before Sunrise,” all of which have arrangements demanding of just a little more attention behind the glass than the status quo calls for. There’s nothing wrong with using a streamlined approach when the music is as basic as the production value is, but for Barista, there was more of a personal investment in this music than what many of his peers in rock are able to afford their own work. The mix reflects the detail he included in every layer of this material and not just the cosmetic vision he has for Justice Now as a whole.

The vocal is never overstated in this LP, and I really like the way it’s inserted between the ridges of “Anything” and “Justice Now.” Rhythm is more of a star between “I Exist, Right?” and “Cage,” but the tone of the record is ultimately set by what our singer creates in “Anything,” which is ironically the poppiest song on Justice Now as well. He’s not boasting, but this player’s confidence is definitely earned and warranted when we get it, even without an indulgent backdrop from which to contrast his efficient approach to the better part of this material.

Barista is still figuring out the underground from which they’re getting as much credit as they are at the moment, but in Justice Now we’re getting acquainted with an act that undeniably deserves more attention than it has been receiving thus far. The punch of the music in this tracklist is made all the more powerful by the subtle surrealism of works like “Lonely By Choice” and “The Night Train,” and I highly doubt that this is going to be a peak for Barista at all. There’s still some depth that has been left untapped in Justice Now, and I can’t wait to hear what it does for this outfit in the future.