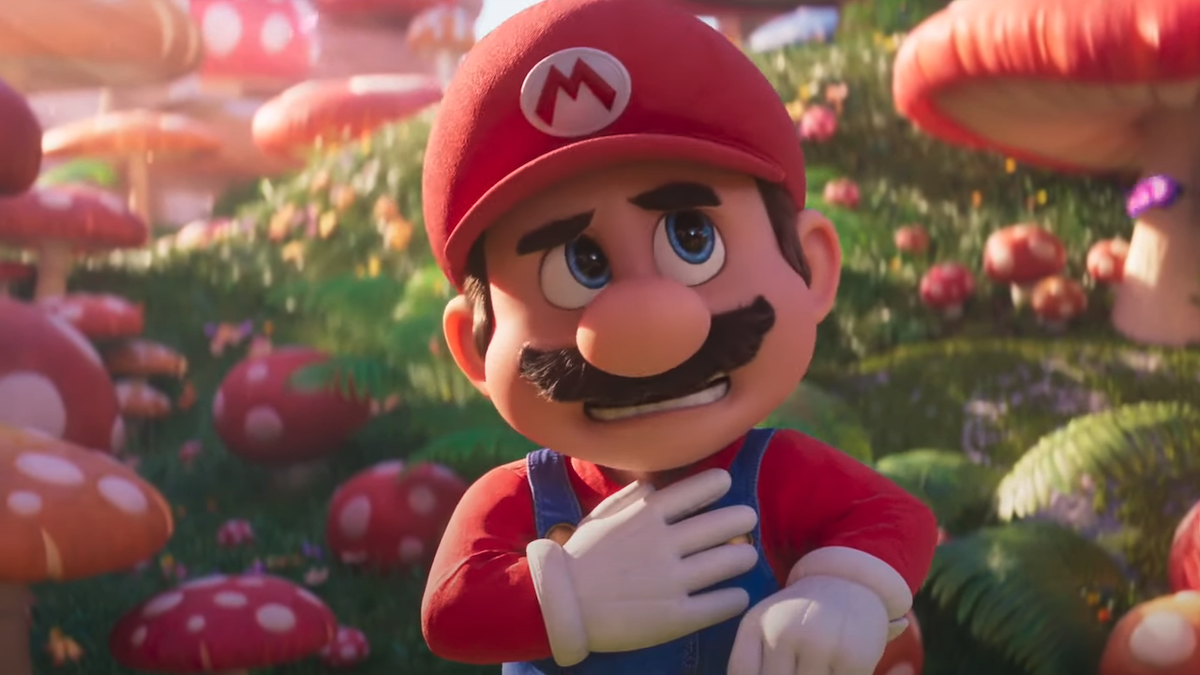 Nintendo’s lush video game world is finally getting the big screen treatment in the form of Illumination Entertainment’s animated The Super Mario Bros. Movie, set to be among 2023’s upcoming movie releases. And finally, fans got a first look at it on Thursday when the first trailer for The Super Mario Bros. Movie dropped online during the Nintendo Direct event. So of course it’s time for those first reactions.

First off, Billy On The Street’s Billy Eichner gave the absolute best reaction to the trailer by calling out himself following the box office bomb of his movie Bros. The LGBTQ+ romantic comedy unfortunately underperformed last weekend, to which the actor/writer asked audience who are not homophobic to go see it. Check out his Mario tweet:

Get it? Because they both have Bros in the title? Anyways, there are a lot of other thoughts on The Super Mario Bros. Movie first look. And of course, there’s a lot of talk about Chris Pratt’s voice of Mario, which has earned backlash since the Jurassic World actor was cast. Here’s what one fan thought:

Chris Pratt’s voice is still jarring to hear coming out of Mario but everything else in the Mario trailer looked amazing. I’m genuinely excited to see this thing pic.twitter.com/3QCP7oJc0kOctober 6, 2022

Looks like that’s a thumbs up, even if it’s odd to hear the voice behind a myriad of massive films, including various MCU movies and The LEGO Movies tap into the beloved video game character next. Here’s another take:

Bowser vs. Penguins sold me on Super Mario Bros. The Movie pic.twitter.com/GnSlmF7e5GOctober 6, 2022

And along with a first look at Bowser and the Mushroom Kingdom, one especially big favorite showed his face for a moment, and fans are also stoked. Check it:

Gotta love Luigi! You can check out the full first trailer of The Super Mario Bros. Movie below:

This Super Mario Bros. movie, of course, follows the infamous 1993 movie starring Bob Hoskins and John Leguizamo, which has its share of lovers and haters. The Nintendo property has a massive fanbase of gamers of all ages who’d be curious to see Mario and Luigi take on an animated movie. If it does well, it could become another successful franchise for Universal Pictures on the heels of Super Nintendo World soon having a presence in more of their parks in the near future.

The Super Mario Bros. Movie is heading to theaters on April 7, 2023.