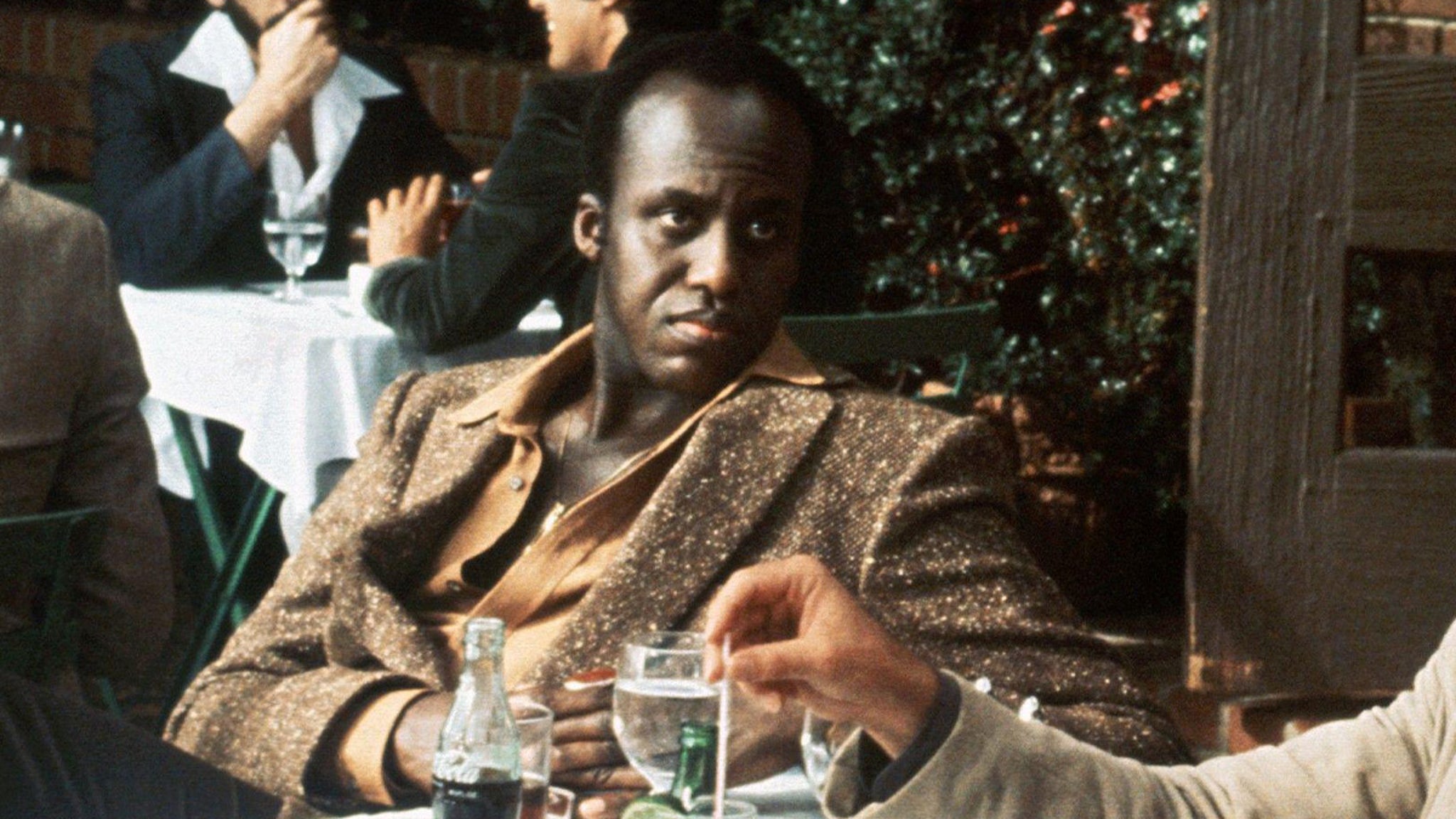 American actor and filmmaker Bill Duke was 37 years old when he was cast as Leon James — the pimp of Julian Kaye who was a suspect in framing Kaye of murder — in the classic “American Gigolo” back in 1980.

Bill was cast alongside the great Richard Gere as the high-priced escort who is being accused of murdering one of his clients, Julian Kaye, Lauren Hutton as Julian’s love interest and the state senator’s wife, Michelle Stratton, Héctor Elizondo as a detective who is convinced Julian is guilty of murder, Detective Joe Sunday.

Duke went on to play the machine gun-toting Mac Eliot in the explosive 1987 film “Predator.”