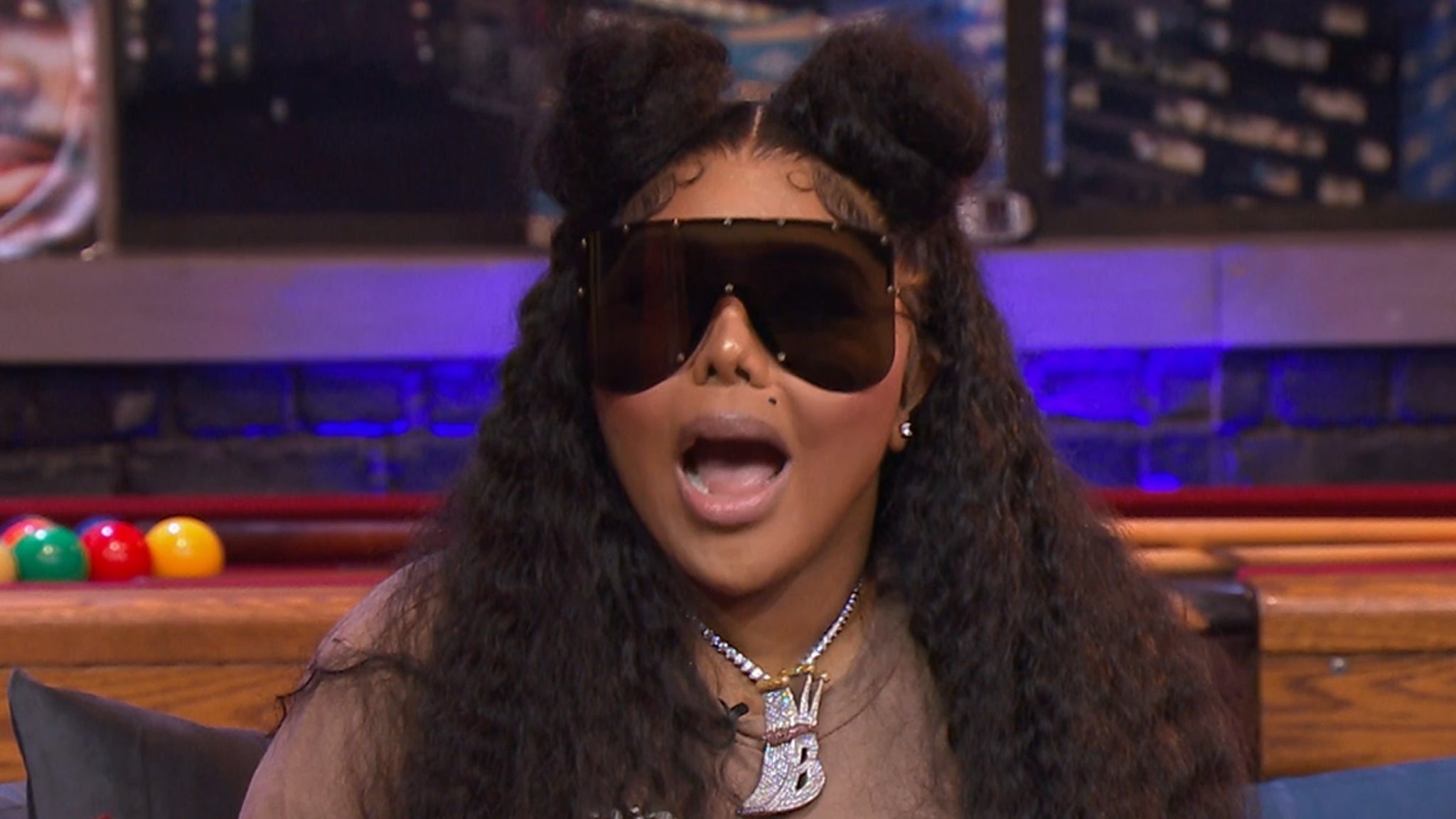 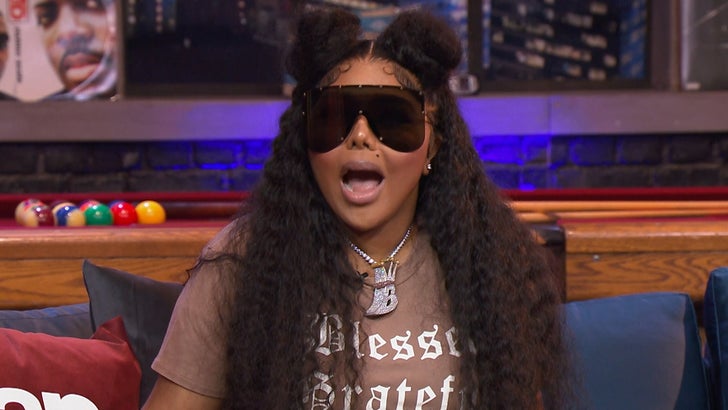 Lil Kim is reaffirming her allegiance with Cardi B … and probably at the perfect time too, because her BFF just might be heading into a full-scale rap war.

The legendary rapper is set to kick off BET’s “Rap City” reboot, and in an upcoming interview with host Big Tigger … Kim gushed over her friendship with Cardi, and even admitted to taking her advice when it comes to navigating life and career.

Kim’s allegiance to Cardi is just the latest development in the female rap battle — things are getting extremely feisty in the wake of Cardi and City Girl rapper JT‘s recent spat online.

im not like that at alllll I been doing remixes & never got credited ON A CHART BUT they get sung word for word and help push the original songs as intended unlike y’all well I can’t even say y’all cause you don’t rap,you TWEET! Congratulations Glo&stream FNF remix AND QUEENMIX😛 https://t.co/vk5pe33XLr

On Monday, JT congratulated GloRilla for her first entry into the Billboard Hot 100 top 10 … her “Tomorrow 2” single co-starring Cardi B — only JT didn’t name Cardi, prompting fans to instigate.

JT recently appeared on Nicki Minaj‘s “Super Freaky Girl (Remix)” … so saluting Cardi B would be considered a slap in the face in the Barbz’ eyes.

I definitely didn’t…P wanted to put me in to your writers cause yall numbers make him penies ……My talent speaks for it self tho https://t.co/uRdbIHkyul pic.twitter.com/ODupmXuI7x

However, the Twitter chatter alerted Cardi … and she proceeded to lay into JT for needing her help to pad City Girls’ video stats. JT didn’t let the criticism slide and then chastised Cardi for using writers to help with her songs. 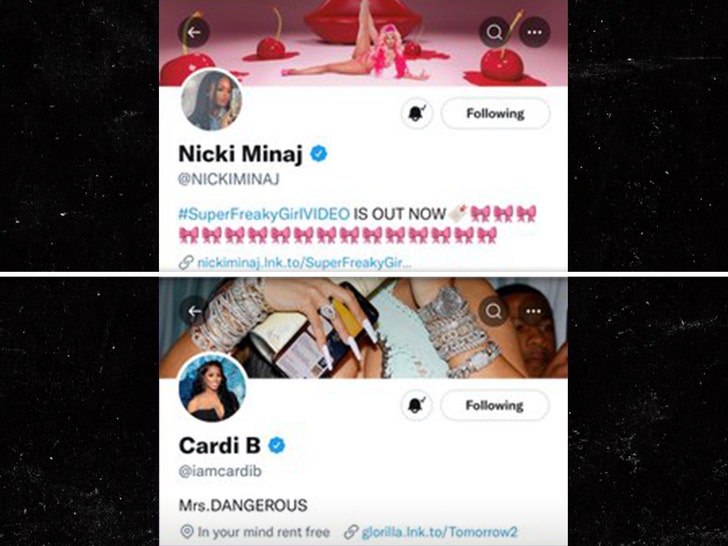 Lines in the sand, social media, music charts and TV appearances have been drawn!!! We’ll see if cooler heads prevail.