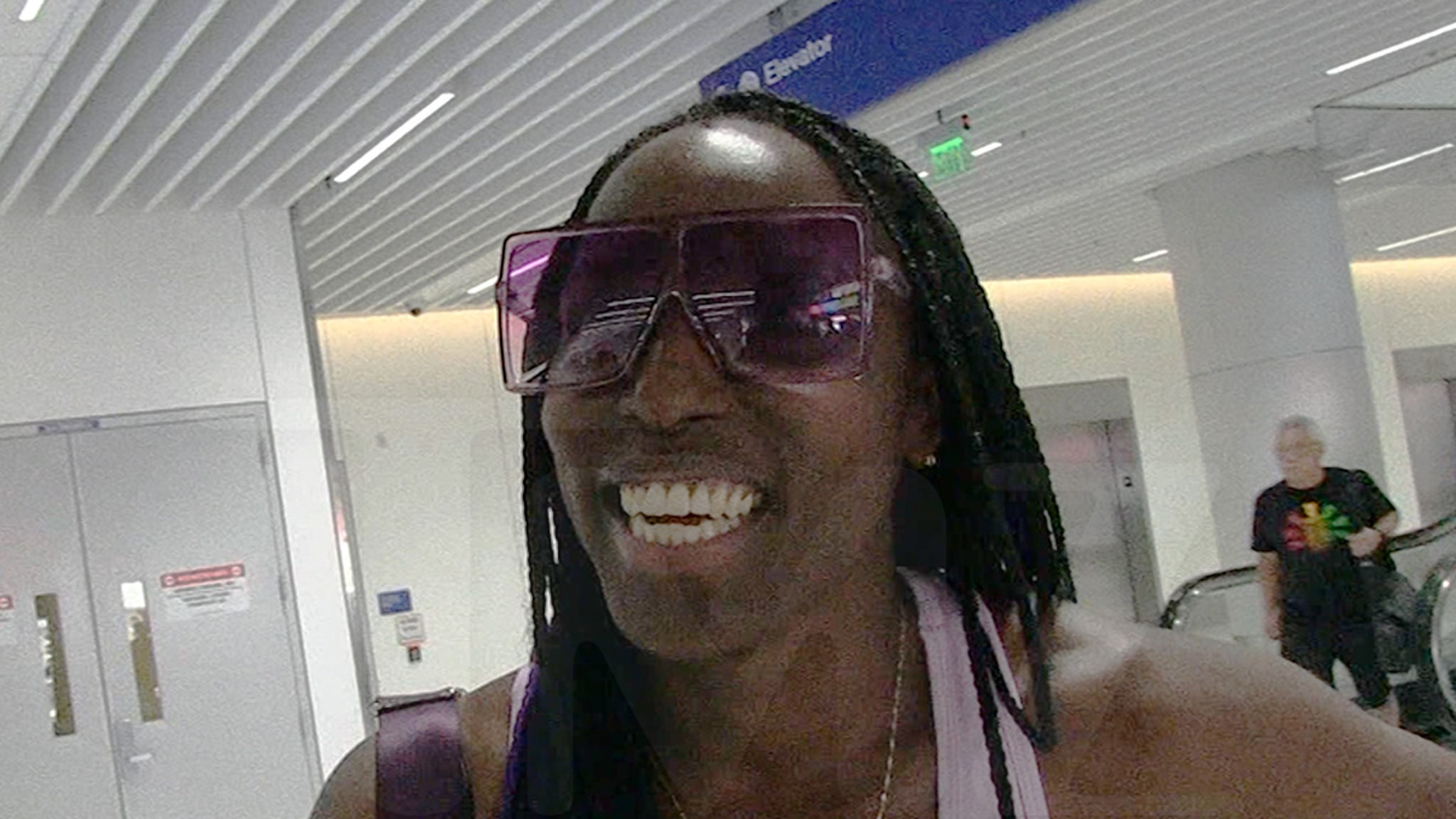 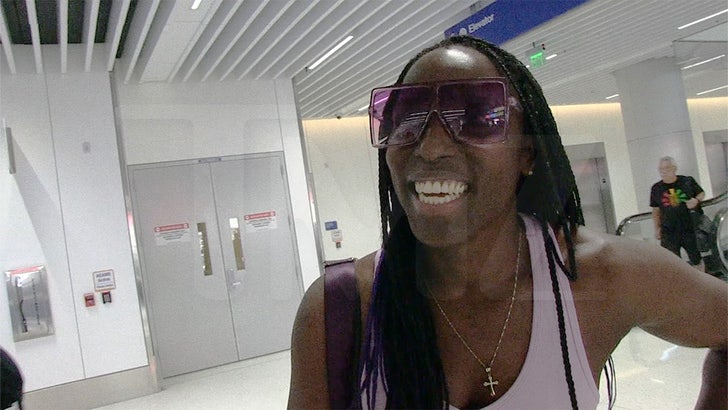 The new ‘Black Panther’ trailer seems to confirm there will be a woman filling out the suit — but that’s news to one of the stars of the flick … who’s staying as tight-lipped as possible.

Actress and stuntwoman Janeshia Adams-Ginyard — who plays one of the Dora Milaje female warriors in the 2 films — gave us her reaction to the ‘Wakanda Forever’ trailer Tuesday at LAX, but acted oblivious to what was actually shown … especially at the end of the trailer.

Of course, we’re referring to the fact Letitia Wright appears to be revealed as the new Black Panther, with her whole suit and everything shown in full view in the newly revealed scenes.

It sounds like JAG is also aware of that spoiler, and even though it’s out there for the world to see now … she’s not taking ANY chances, and played dumb on the topic.

So much so, we had to ask her — just how serious does Marvel take its movie secrets??? Watch her response … the Kevin Feige memes are real!

On a more serious note, our photog also asks Janeshia what she thinks this sequel will mean for little girls of color … and if it’ll have the same impact the OG had for boys.

She made a pretty bold prediction … that this flick will culturally, and financially, surpass part 1 by leaps and bounds. That’s saying a lot, as “Black Panther” is one of the highest-grossing movies domestically ever, sitting comfortably in the Top 10.

Oh, and Janeshia has a message for the haters too — just buy your ticket already, ’cause ya know you’re gonna see it!