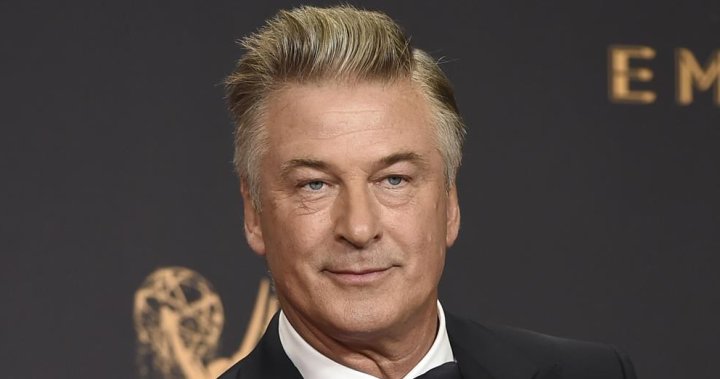 Alec Baldwin and producers for the western movie Rust have reached a settlement with the estate of the movie’s cinematographer Halyna Hutchins, who was shot dead on set during filming last year, Deadline reported on Wednesday, citing a statement from Hutchins’ husband.

“We have reached a settlement, subject to court approval, for our wrongful death case against the producers of Rust, including Alec Baldwin and Rust Movie Productions, LLC. As part of that settlement, our case will be dismissed,” Matthew Hutchins was quoted as saying.

As part of the deal, Hutchins said that he will become executive producer of the movie and that it will resume filming in January. Filming had been taking place in Santa Fe, New Mexico.


Baldwin, 64, and others could face criminal charges over Hutchins’ death, a New Mexico prosecutor said in September. Investigators have focused on determining who handled the pistol Baldwin fired during a rehearsal, killing Hutchins and injuring director Joel Souza.

Baldwin has denied responsibility for Hutchins’ death and said live rounds should never have been allowed onto the set.

Baldwin’s lawyer, Luke Nikas, told Variety, “We are grateful to everyone who contributed to the resolution of this tragic and painful situation.”

In August, Hutchins’ death was determined by the New Mexico’s Office of the Medical Investigator to be an accident following the completion of an autopsy and a review of law enforcement reports.

Earlier in April, footage of Alec Baldwin just minutes after the deadly shooting was released by police.

Further bodycam footage shows paramedics rushing to treat Hutchins and Souza on the film set before they are brought into ambulances.

Video of a visibly distressed Baldwin speaking to an officer in his cowboy costume was also released. In the recording from just minutes after the shooting, the officer asks if Baldwin is OK, to which he replies, “No, I’m not, actually.”

Baldwin, in the video, confirms to officers, “I was the one holding the gun, yeah.” He continues to be co-operative with police despite his flustered state, and says, “My hands are shaking.”

The shooting occurred as Baldwin rehearsed with what he believed to be a safe gun.

— With files from Global News’ Sarah Do Couto