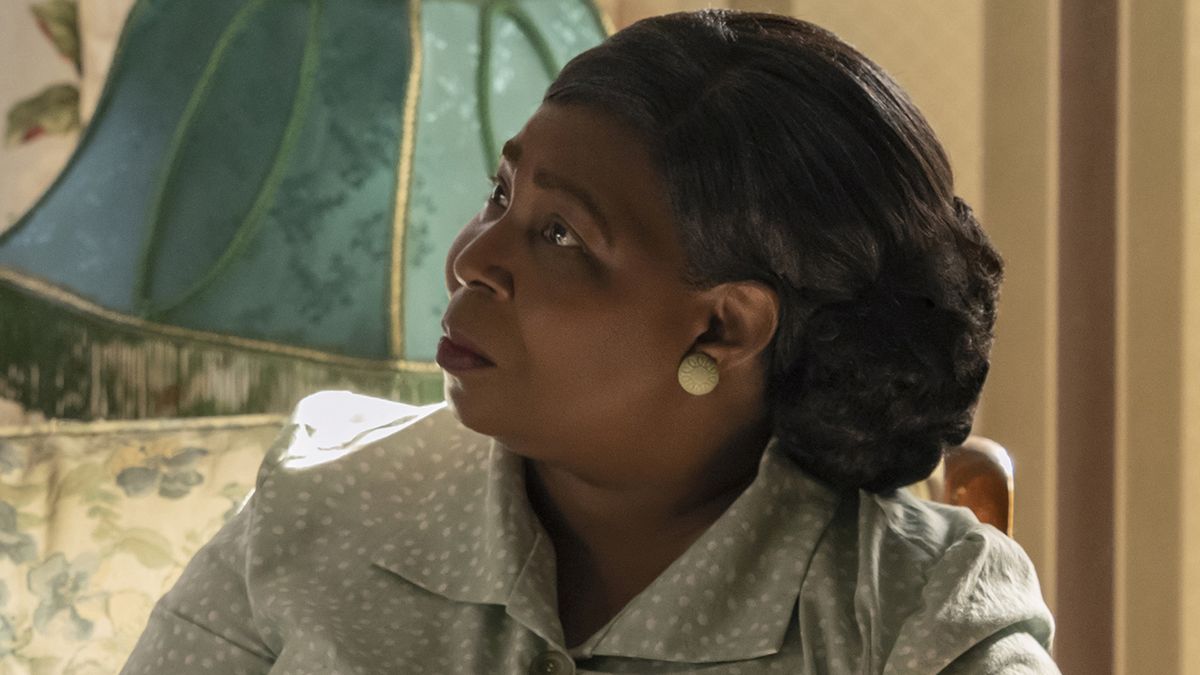 Physical transformations for a role are certainly no surprising feat. But of course movie magic doesn’t always factor into the proceedings, as was the case with Whoopi Goldberg during her latest performance. Her work in the historical drama film Till, one of the most high-profile upcoming movies of the year, drew some notice from one critic in particular. However, it was for the wrong reasons, as the writer incorrectly claimed that Goldberg was wearing a “fat suit” in the film.

After such an erroneous claim was made, Whoopi Goldberg took some time on this morning’s episode of The View to speak out and clear the air. Here’s the entire story told by the actor, and what she had to say in response:

Last summer, Whoopi Goldberg was hospitalized for sciatica; a nerve condition that is sometimes treated with steroid injections. The side effects of that treatment, which include weight gain, overlapped with production on director Chinonye Chukwu’s biopic on the murder of Emmett Till. Hence the change in appearance that might have misled some to believe that there was a fat suit involved.

The Oscar winner herself is certainly known for her own opinionated, and sometimes controversial nature on The View. For instance, just recently she shared thoughts on Jen Shah’s guilty plea, as the Real Housewives star’s legal woes came up on the show. That being said, it’s not like Whoopi Goldberg criticized her on her physical appearance. The fact that this review of Till decided to discuss that very subject was something that all of the show’s hosts agreed was uncalled for.

Thankfully, Whoopi is keeping busy after her treatments, thanks to everything from her own brand of prosecco to the long-awaited Sister Act 3. Goldberg’s character has changed since we last saw her, so whenever that Disney+ legacy-quel arrives, there will surely be talk about how the big differences. However, in that specific scenario, the discussion will still have an obvious point to divide between good natured discussion and any potentially demeaning discourse.

But more immediately, the talk around Till is only getting started, as the film is still awaiting its theatrical release. Nevertheless, the film is already off to a strong critical start, if Rotten Tomatoes is anything to go on. Following its premiere at the New York Film Festival, moviegoers will get to see Whoopi Goldberg and her co-stars’ work when the movie opens on October 14.