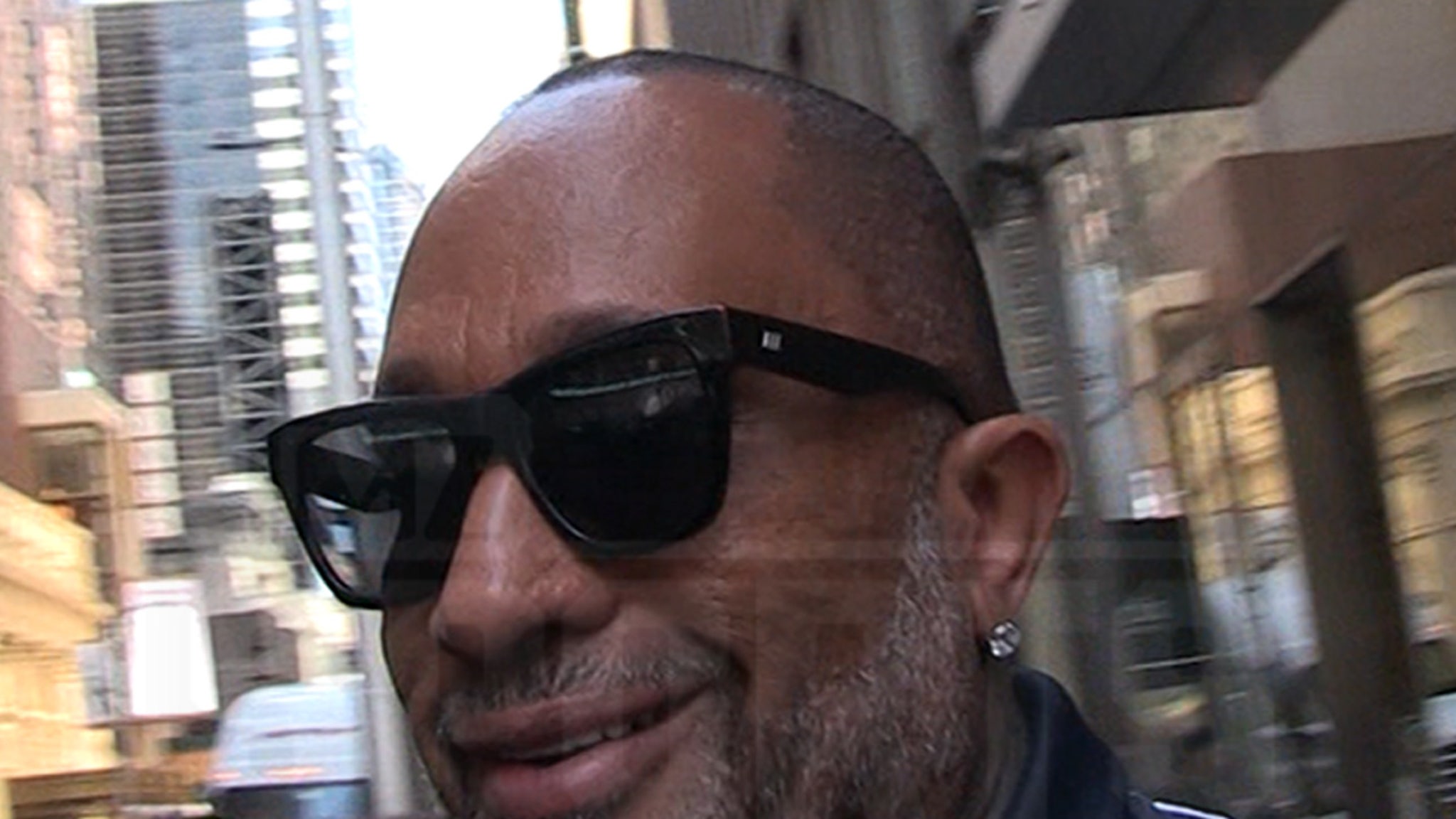 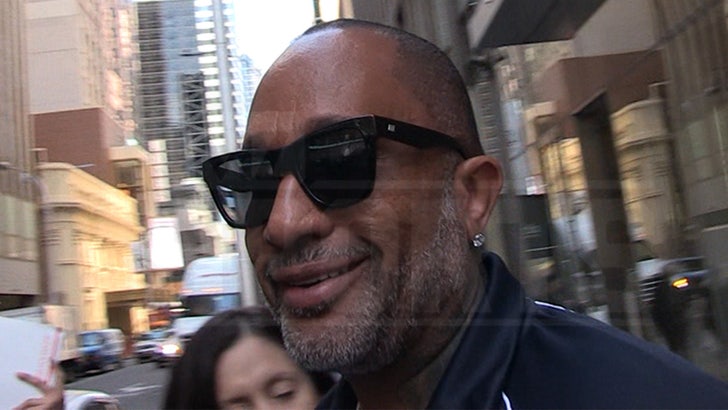 Could a Wesley Snipes and Woody Harrelson reunion be in the works?? Don’t count it out just yet — ’cause Kenya Barris tells TMZ Sports he’d love to include them in the reboot of the iconic 1992 film, “White Men Can’t Jump.”

We spoke with Barris — who cowrote the highly anticipated remake — out in NYC on Thursday … and asked if fans should expect to see Snipes, Harrelson and the rest of the OG cast members in the flick.

Worth noting — the Jack Harlow-led project appears to have wrapped in July, so we’re sure Barris knows the fine details on the cast already … and is just toying with us at this point. 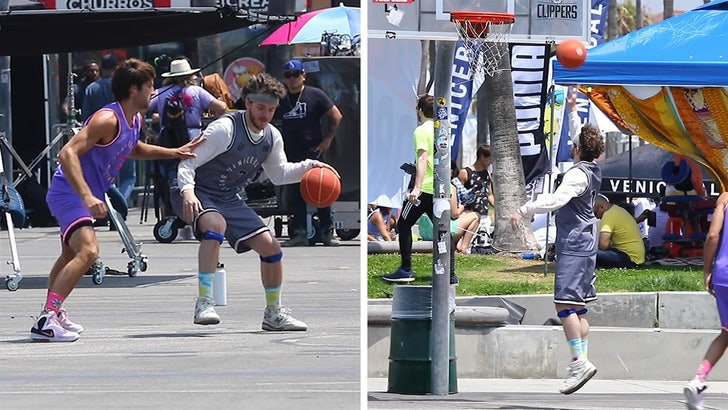 Speaking of OGs, TMZ also recently spoke with actor Kadeem Hardison — who played Junior in the original — and he’s a bit concerned about how the reboot will play out without Ron Shelton writing.

Kadeem did, however, say he had reason to be optimistic — he heard the “First Class” rapper’s ball handling skills, coupled with his talent as an MC, will add flair to the movie. 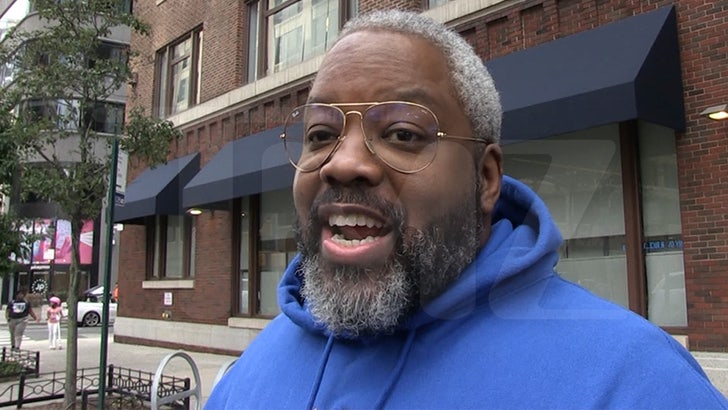 Fans will have to wait until next year to get all their answers … in the meantime, dust off the VHS player and give the original a watch.

Change is Everything with Some Days Are Darker
“Just Like You” by Chris McCooey
Exclusive Interviw with Avery Roberson
Dianña Returns With New Christmas Single
Elektragaaz Releases “The Synaesthetic Picture Show: Part 6”