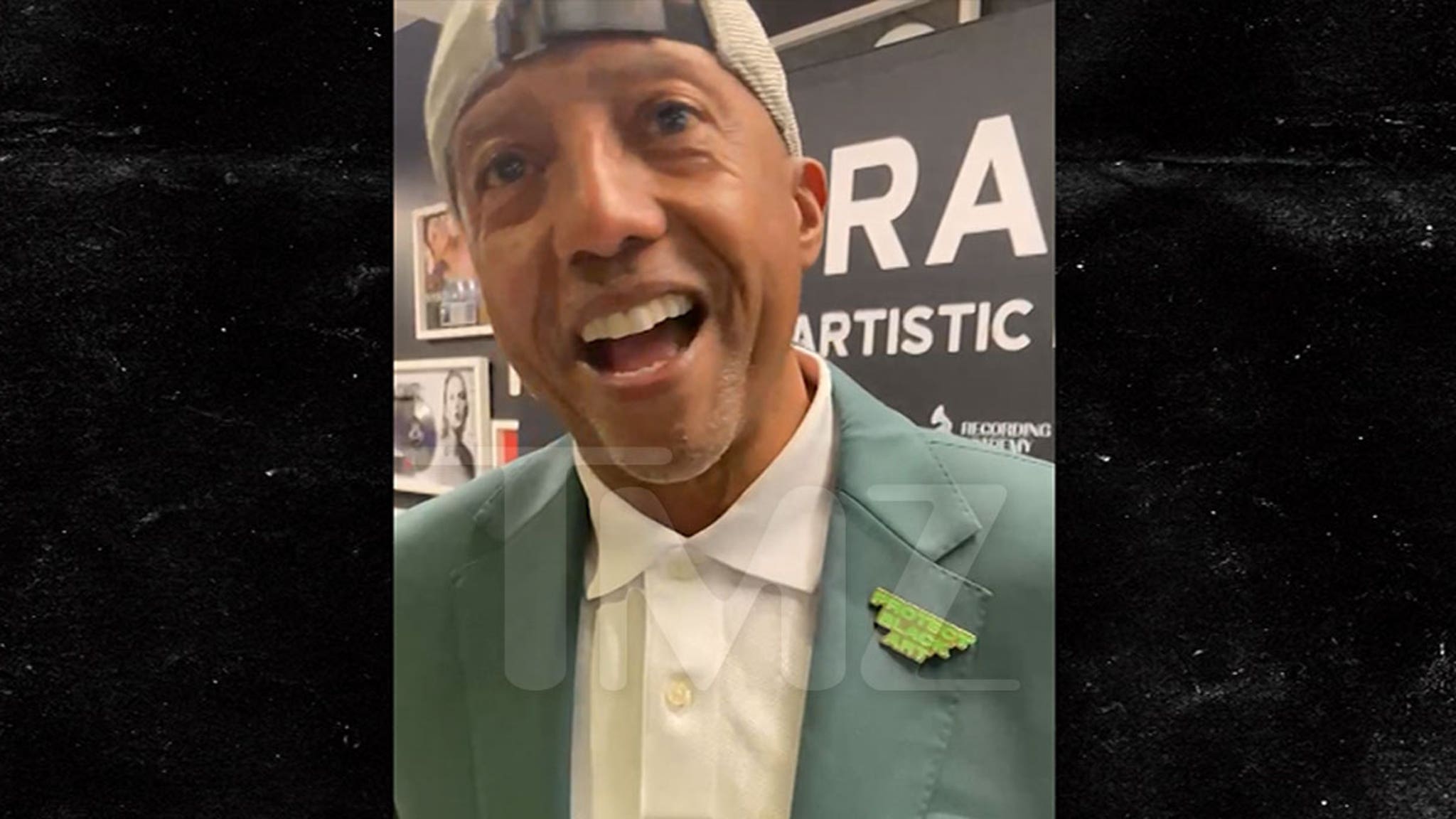 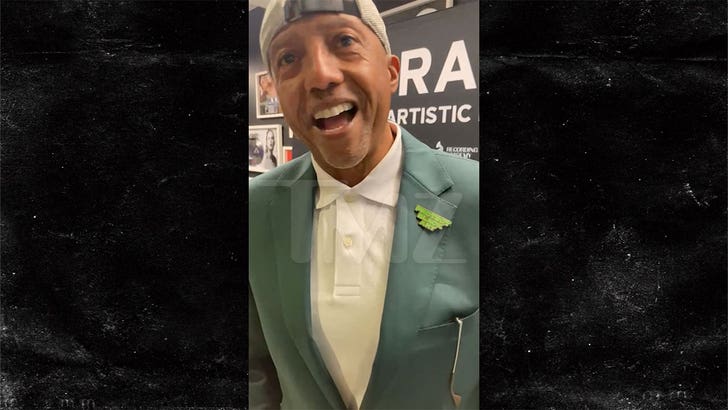 Gunna is currently making another play at coming home while his criminal case is pending … a move fully supported by Kevin Liles, head of Gunna’s label … 300 Elektra Entertainment.

We caught up with Kevin Thursday in D.C. during the “Rap and the Rules of Evidence” panel … and he doubled down on arguments made to the court when Young Thug was attempting to get placed on house arrest ahead of his trial. 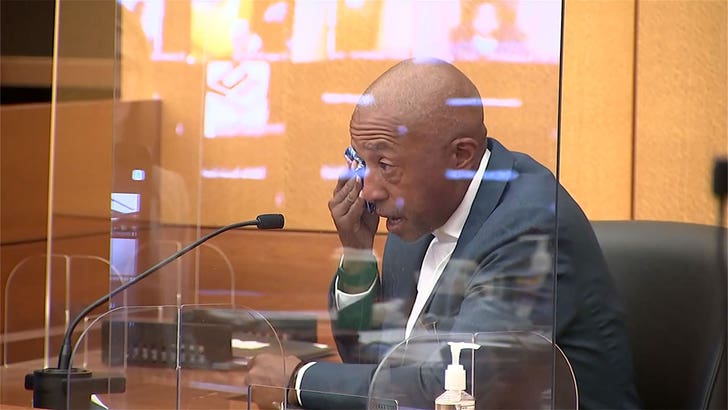 Kevin tells us his longtime allegiance with Young Thug extends down the YSL family tree and he considers him, Gunna and everyone else at the label his “sons.”

Gunna’s attorneys are actively arguing for his freedom in Atlanta for the third time, and Kevin insists Gunna is not a violent offender and shouldn’t be locked up! 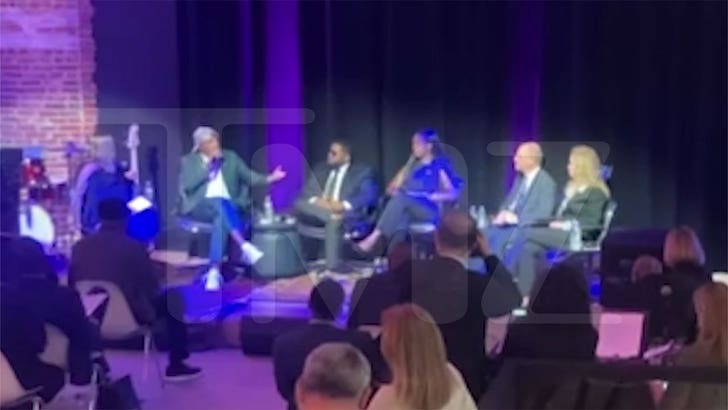 During the panel discussion, which was powered by The Recording Academy, RIAA and Industry Blackout … Kevin seemed touched by the earlier convo and got emotional explaining the hardships of YSL’s Rico case.

He highlighted the fact Young Thug couldn’t attend Lil Keed’s funeral in May, and how Gunna is being painted guilty just by association.