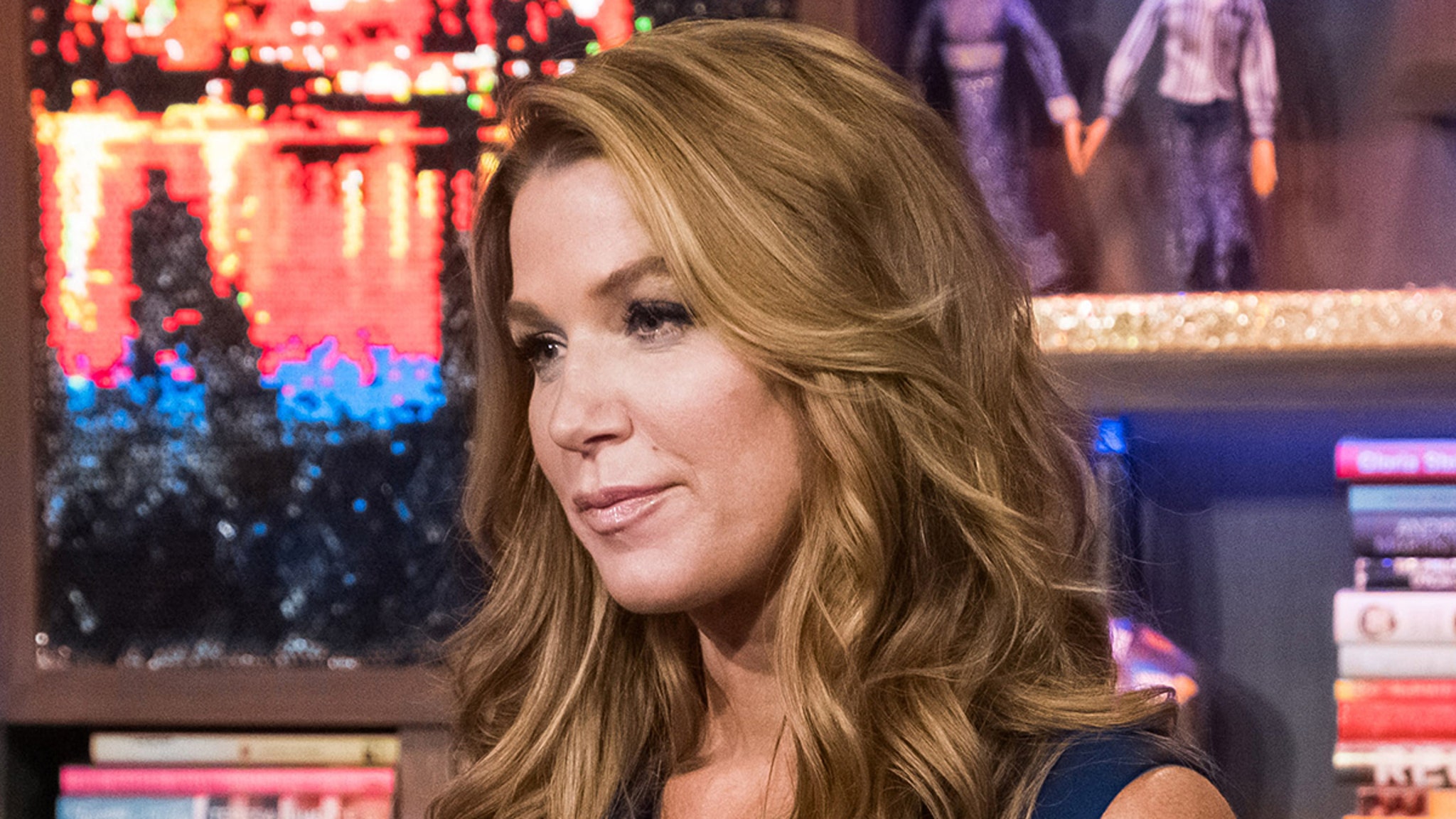 Poppy Montgomery and her husband are allegedly stiffing their former housekeeper … and now she’s suing.

The “Without a Trace” star and her hubby, Shawn Sanford, just got hit with a lawsuit from their hired help, who says working for the couple was anything but a dream job.

According to the lawsuit, obtained by TMZ, the housekeeper claims she worked for Poppy and Shawn in their Pacific Palisades home from 2014 until May 2022, and she says the couple still owes her a bunch of money. 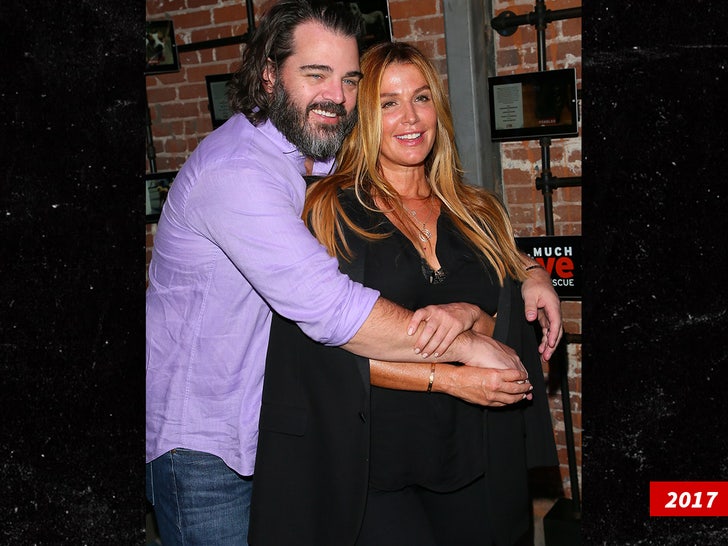 Poppy and Shawn’s housekeeper says they kept her so busy cleaning, cooking and taking care of their kids, she often couldn’t take her legally required breaks … claiming the couple owes her more than $48,250 for missed meal and rest periods.

The housekeeper also says Poppy and Shawn owe her more than $36,000 in unpaid wages plus nearly $7k in overtime.

On top of all this, she’s looking for thousands more in various penalties under California’s labor laws.

We reached out to Poppy’s camp … so far no word back.