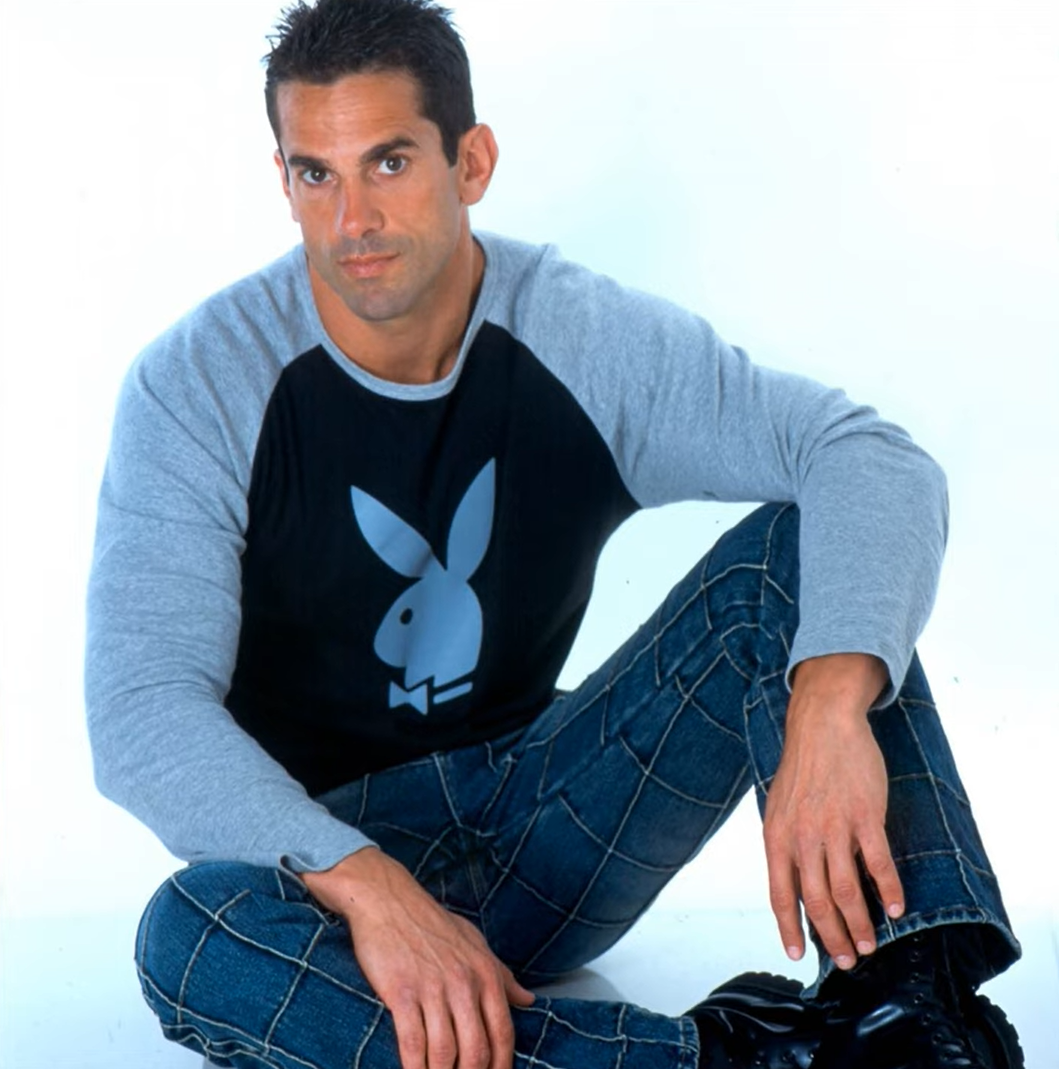 Recording artist turned producer, Joseph Maresca, looks a bit like a highly connected event organizer. He just happens to be a talented musician and composer as well. His latest offering, “Mighty Mighty South Beach,” while not necessarily high art, is nonetheless a lot of fun. Joseph pays tribute to his favorite place in the world, in the smoothest and most fluorescent way possible. Likening himself to DJ Khaled on this project, Maresca may have found his new calling.

With a bright and persistent chorus, “Mighty Mighty South Beach,” doesn’t insist you find it memorable, yet you do. With the ladies from Unna To handling the vocal duties, their focused and enthused delivery is irresistible. King Marino supplies the verses and brings a considerable charisma and an enviable vocal style to the track. You don’t find vocalists such as King Marino, everyday, with his confident and masculine baritone. The pairing of Marino and Unna To proves to be a smart one, as the two allow one another to stand out.

Lyrically, “Mighty Mighty South Beach” is both innocuous and juvenile. Johnny law see ya/wouldn’t wanna be ya, King Marino raps over a highly simplistic beat arrangement. “Mighty Mighty South Beach” is honestly more charming than questionable, though it walks a fine line at times. It has a decidedly old-school feel to it, and it seems like this is exactly what Maresca was going for. Despite its occasional sophomoric themes, the song has an overtone of innocence.

There’s not much to say in the way of production. Again, Joseph keeps things rudimentary, and chooses to focus on constructing something people will enjoy and embrace. “Mighty Mighty South Beach,” sounds and feels exactly as it should. It’s a party song that’s virtually guaranteed to elevate your mood. It’s a danceable enough track, but essentially just gets you up out of your seat.

Not much is known about Maresca’s previous exploits. He obviously has a deep love for Southern Florida, and seems like a man who embraces the Jimmy Buffet philosophy of life. His interests are in line with his assumed demographic, but on “Mighty Mighty South Beach,” he maintains some sense of responsibility, ironically. There aren’t any profanities uttered throughout the piece, securing its moderate sense of accessibility. While this isn’t what you’d necessarily call a family friendly tune, it certainly doesn’t go out of it’s way to be vulgar or offensive in any way.

I must admit that “Mighty Mighty South Beach” is truly a smile maker. I found myself eager to listen after my initial exposure to the track. Fans of early Yo MTV era Rap are sure to experience nostalgia with this one. For those who have never had the opportunity to visit the South Beach area, you’ll feel transported. And for those who know what the Miami area is all about, “Mighty Mighty South Beach” is likely to be met with their approval. The track is now available on Spotify and other major streaming sites.