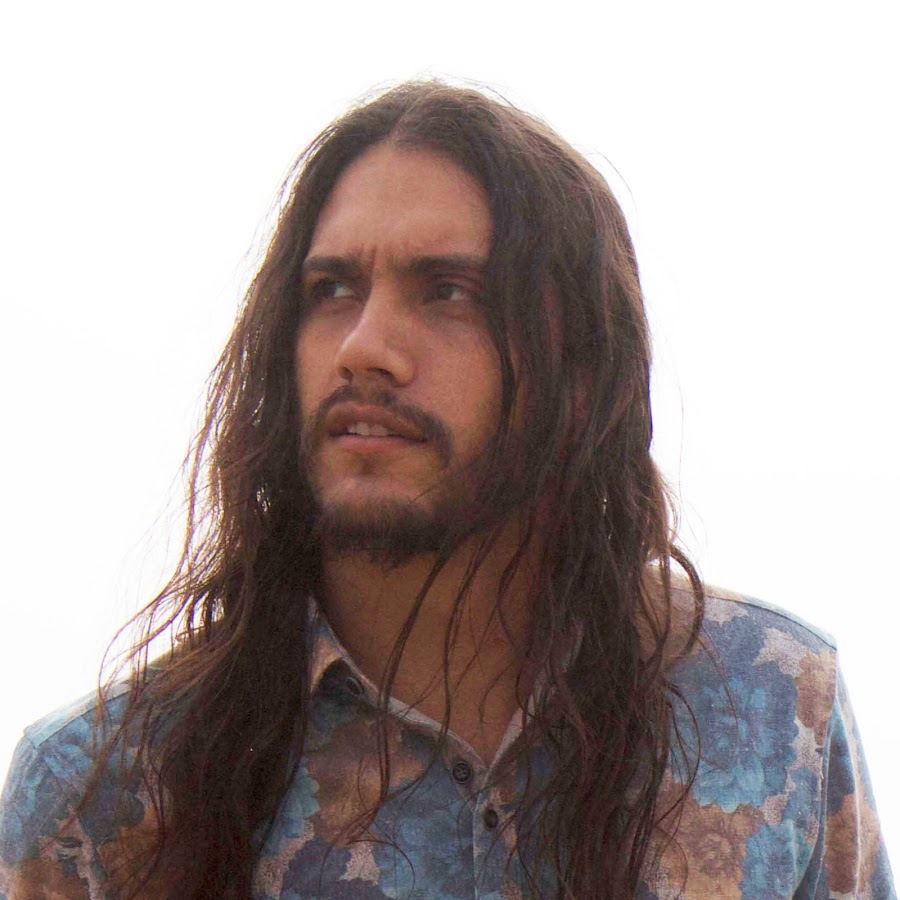 Minimalism can come in numerous forms, especially when we’re talking about pop music. From the simplest of acoustic folk songs to a stripped-down club sample, if we’re pulling the fat from the muscular melodies a track is built upon, we’re indulging in some sense of minimalism, and it’s to this end that I think Andrew Z is bound to get a lot of love for his new single “Growing Pains,” currently out and available everywhere quality indie music is sold and streamed. “Growing Pains” has a compositional backbone that puts it in line with a lot of minimalist pop coming through the underground channels this summer, but it’s ultimately the charm and irreverent wit of its singer that gives the song a bit more of an edge than its competition possesses.

There’s a bit of Americana sewn into the tree of influences that exist within this single, but I’m quite hesitant to say that a familiar folk aesthetic is bleeding into the foundation of what “Growing Pains” is made of. Andrew Z, as he demonstrates in the music video for this song, has a fascination with the cerebral that reminds me a lot more of the neo-psychedelic movement of the post-punks than it does any proto-hipster folk-rock as it’s been reapproached in recent years, and when he has the space and the right arrangement to put his interests into a complete piece, we get something that feels so much more immersive than what the average singer/songwriter output can stand up to.

The guitar in this track is nothing short of a crying beast, wounded in part by the tonal dominance of our singer whilst still preparing an emotive setting for the lyrics to settle into beautifully. To be frank, seeing Andrew Z play in the music video for “Growing Pains” gave me chills for a couple of reasons, chief among them being that he translates so much of the weight behind this narrative into his on-screen performance. You can see where he would be an absolutely killer live act, and as soon as I have the opportunity to see what he can do on the stage I’m really looking forward to experiencing his craft firsthand.

A strangely dreamy piece of commentary that starts and ends with the creative moxie of its leading man, “Growing Pains” is a single and music video that has left me really excited about what the future might have in store for this singer/songwriter. He’s got something that is his and his alone in this performance, and when I compare that fact to what a lot of his closest rivals on both sides of the dial have had to offer in the last few years, there’s no getting around the significance of his presence in the spotlight at the moment – nor the arrival of his latest release. There’s always room for growth at this stage, but it’s more than obvious that “Growing Pains”, which was officially released on Sept 23rd, is anything but an example of an artist who has yet to find his true self.