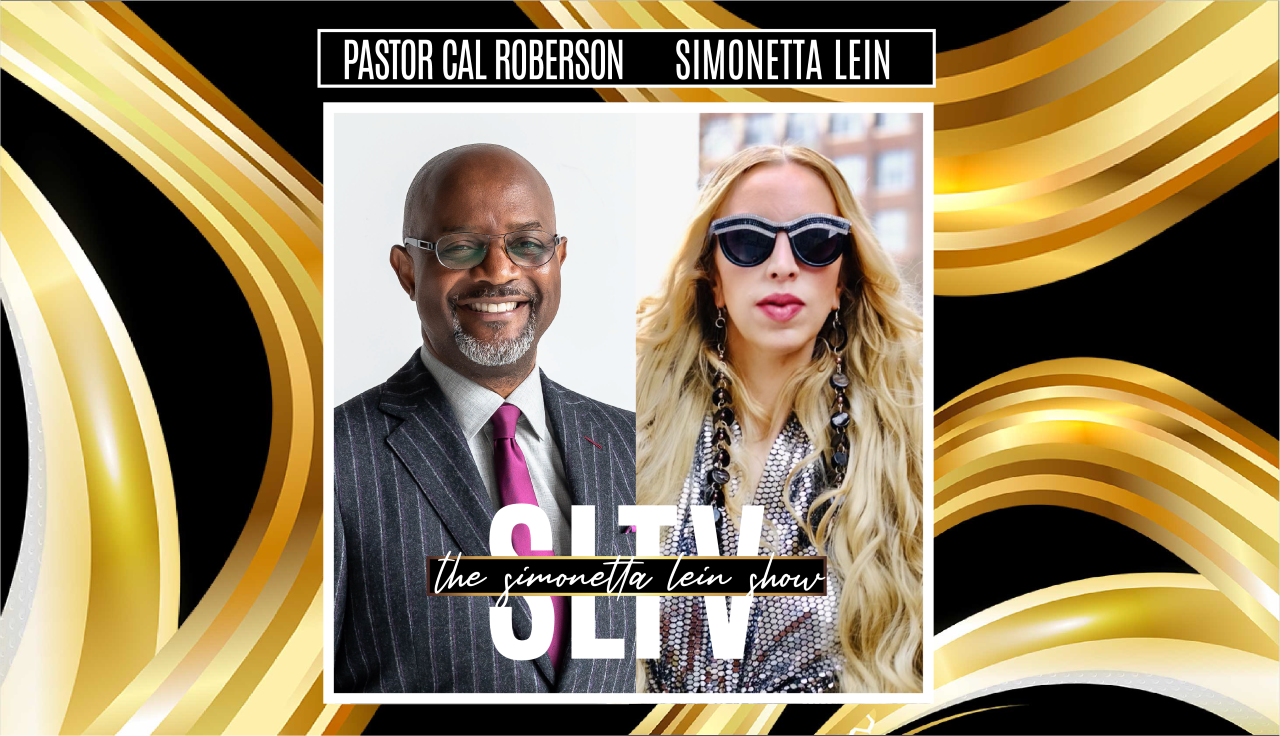 As #TheSimonettaLeinShow continues its 5th season in September 2022, the show welcomes the incredibly sought after mentor and relationship expert, Pastor Calvin Roberson. Calvin is a magnetic motivational speaker, acclaimed author, and marriage coach. As an ordained minister and pastoral counselor, Calvin has dedicated nearly three decades to public speaking, teaching and relationship building. His newest project, “Married At First Sight” airs Wednesdays at 8pm on Lifetime through October and his book “Marriage Ain’t For Punks” is on sale now. Pastor Calvin joined Simonetta to discuss what it really takes to nurture a relationship, the significance of entering a marriage, and why so many people struggle with it. Tune in!

Simonetta’s prominent profile on Instagram has earned her more than 12.4 million followers, and she continues to grow her following by demonstrating her commitment to making a difference in her adopted city of Philadelphia and all around the world.

Originally from the north of Italy, Simonetta modeled for Vogue Italia, Vanity Fair Italy and Cosmopolitan while building a career as a renowned fashion influencer and spokesperson. She’s been a contributor for Vanity Fair Italy, La Repubblica, and La Voce Di New York, Forbes, Entrepreneur and Huffington Post. Her Book, “Everything Is Possible: A Novel About the Power of Dreams,” is a testament to her unwavering commitment to empowering her peers and herself.