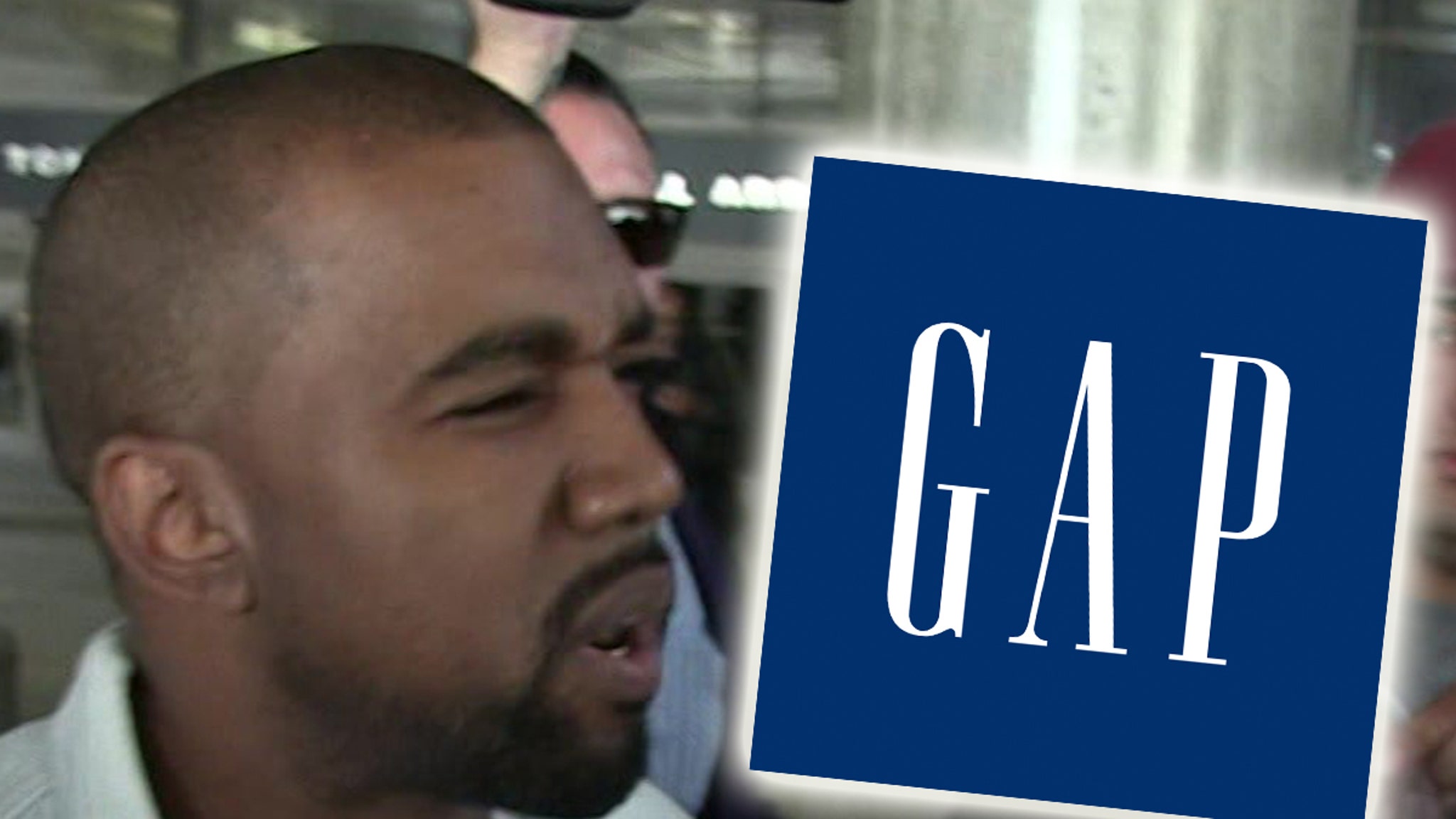 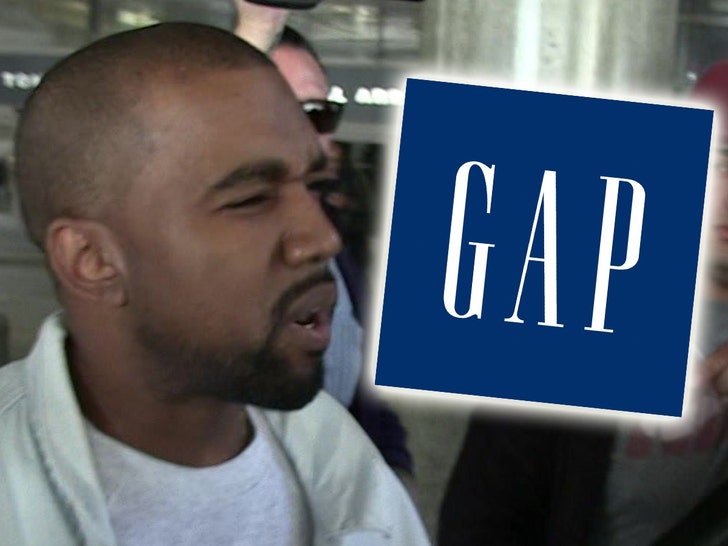 3:03 PM PT — Kanye West is still firing shots at Gap after ending his partnership with the company … flat-out saying he’s the only one who can save the brand and belittling their execs in the process. 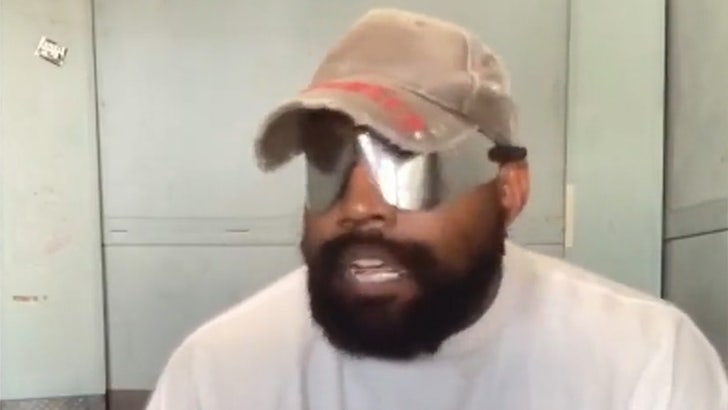 Ye told CNBC, Gap brought him on as a leader but wouldn’t allow him to lead or make decisions. And, it doesn’t sound like he’s open to continuing a convo with Gap or its employees, saying … “I’m not gonna argue with people broker than me about money.”

Kanye West has pulled the plug on his partnership with Gap, claiming the company double-crossed him with empty promises.

Ye’s lawyers fired off a letter, obtained by the Wall Street Journal, to the struggling retail company saying Gap violated their deal by not releasing his clothing as promised, and not opening retail stores specifically designed to promote Kanye’s merch. 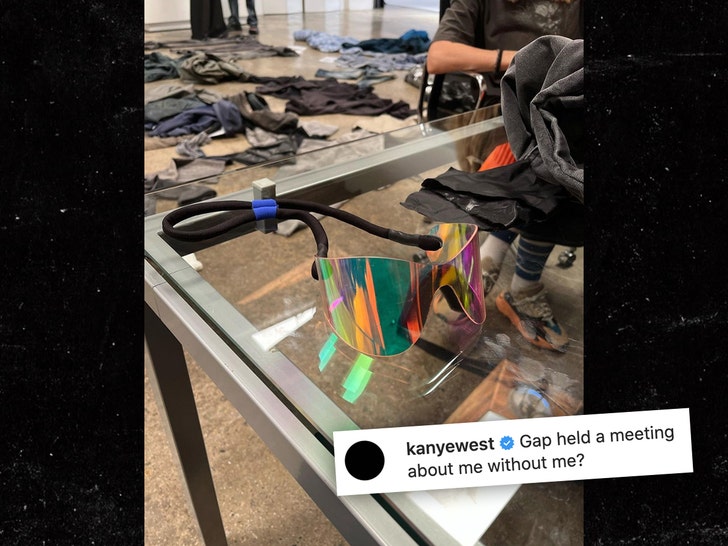 Kanye’s been grousing on social media for weeks, claiming Gap has cut him out of meetings, the creative process and has fallen way short in promotion.

He gave Gap honchos an ultimatum last month, saying, “You have to really give me the position to be Ye and let me do what I’m thinking, or I have to do the thinking somewhere else.” 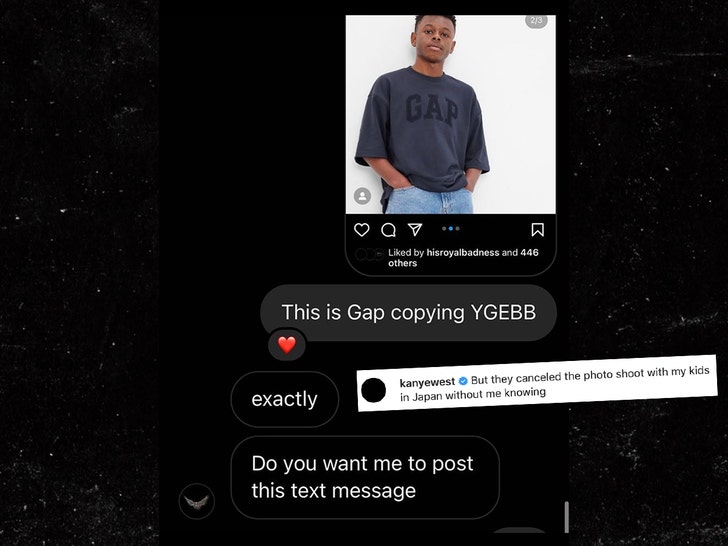 Apparently, the remaining Kanye inventory will still be sold at Gap, but that’s it.

Kanye’s also beefing with Adidas … accusing the company of ripping off his Yeezy designs and violating their deal in various ways.

Ye has strongly insinuated he might just chuck all the partnerships and open his own retail stores. 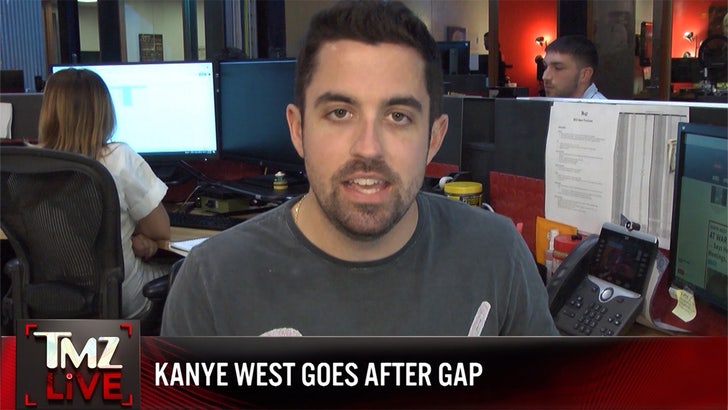