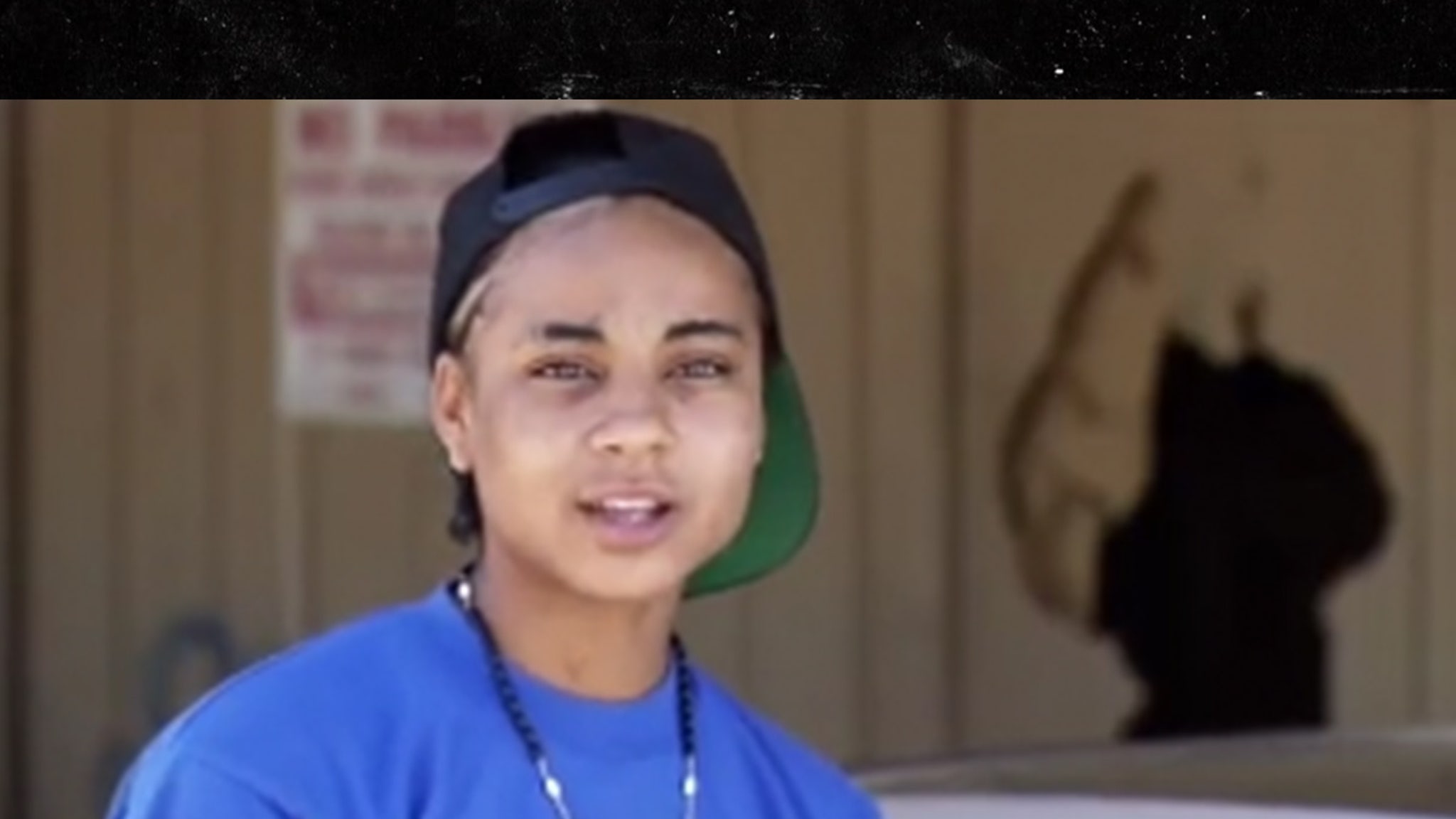 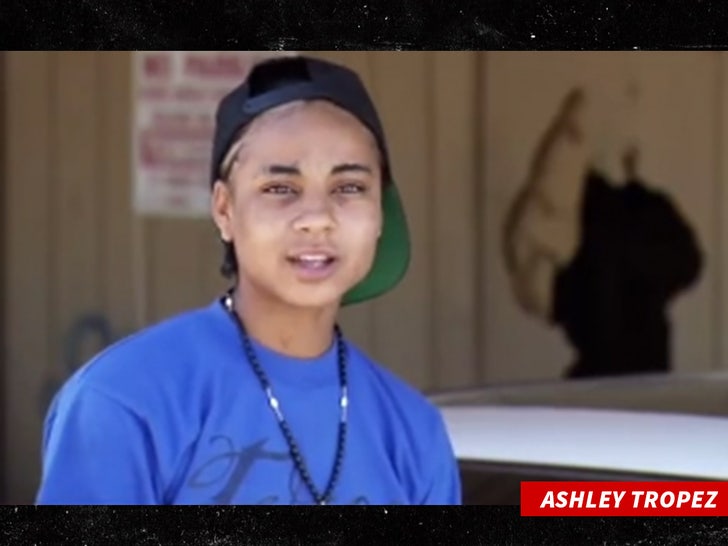 Ashley Tropez, most known from “Beyond Scared Straight,” was found dead in an abandoned California home … and now cops have arrested another woman they suspect killed her.

Ashley was found dead on Friday inside a home in Victorville, CA after suffering “traumatic injuries” … according to the San Bernadino County Sheriff’s Department. Law enforcement sources confirm Tropez appeared on the popular show back in 2011. 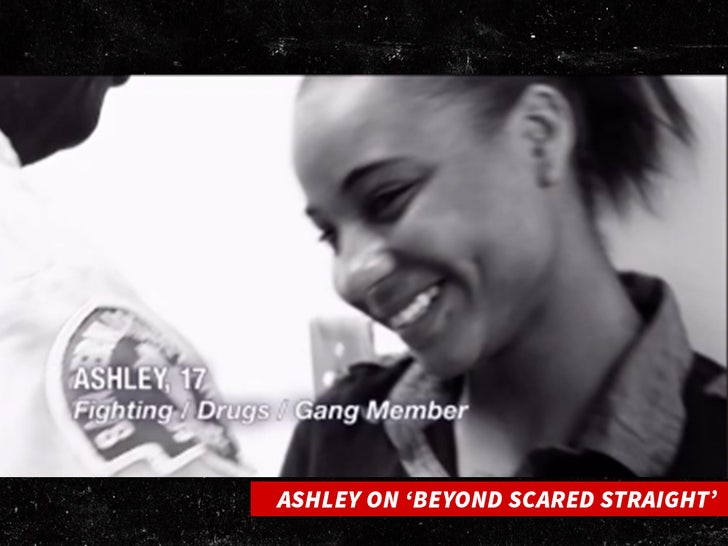 Investigators suspect another 24-year-old woman named Alexis Call is responsible for her death. Police believe Alexis and Ashley may have been squatting at the home together … prior to the tragic incident.

Alexis was arrested Friday and booked on a murder charge and she’s being held at the facility until her Tuesday court date … according to multiple reports.

Ashley became known after appearing on the hit show, where troubled teens are exposed to the realities of prison … in hopes that they will turn their life around.