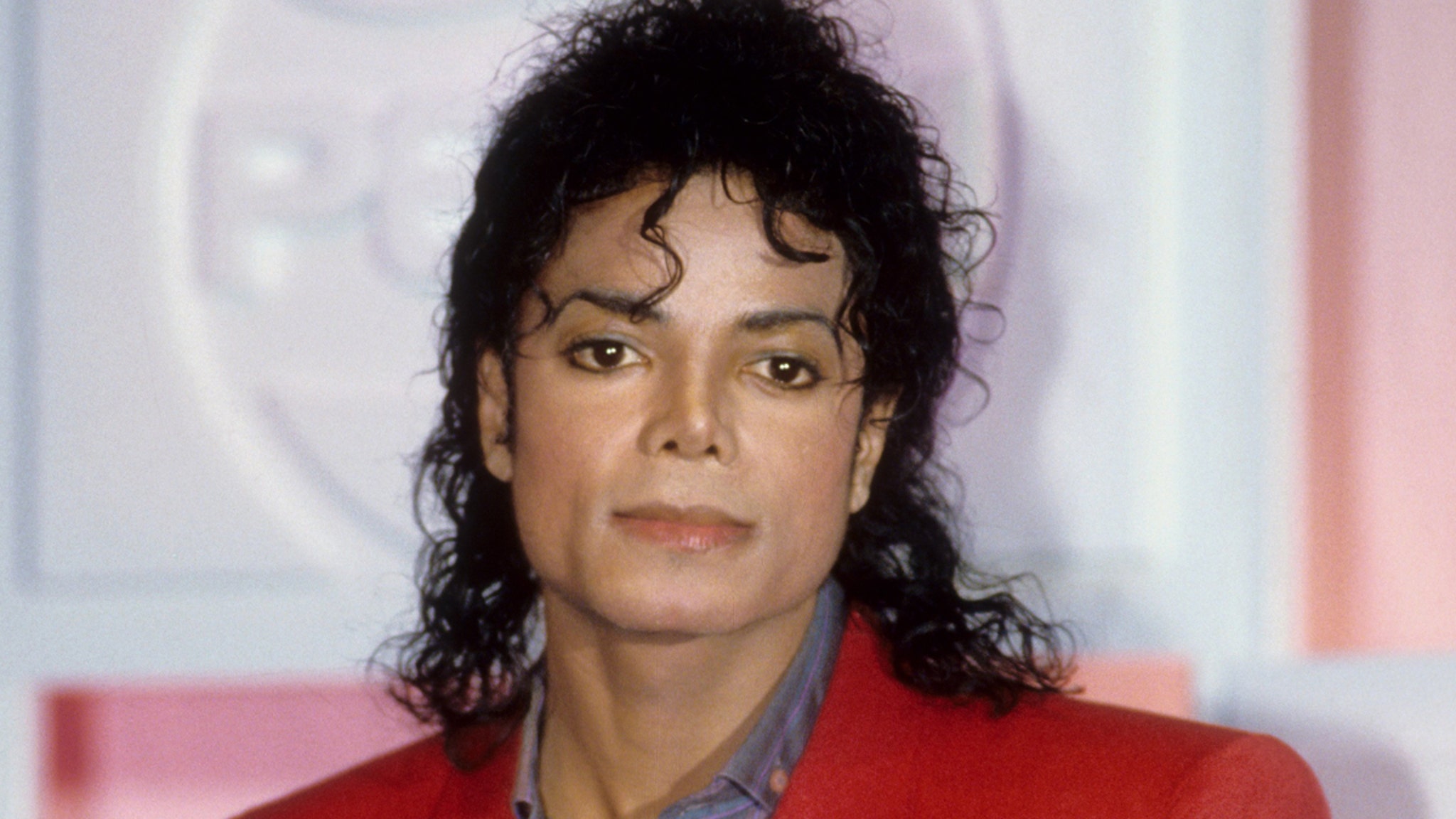 Is it Michael or a Michael imposter? That ongoing debate about 3 of Michael Jackson‘s posthumously released songs is behind the sudden disappearance of the tracks from major streaming services.

The songs — “Monster,” “Keep Your Head Up” and “Breaking News” — were all on the “Michael” album, released in 2010 … the year after Jackson’s death. But, ever since they came out some fans, and even Michael’s family members, have questioned whether they feature legit MJ vocals.

The songs vanished from Spotify, Apple Music and Tidal streaming services last week, which many fans saw as confirmation that’s not really MJ singing on them — however, a rep for the official MJ website says that’s not exactly the case.

The rep confirms the songs “are no longer being made available by Sony Music for purchase or streaming but I should point out that the removal of these three songs has nothing to do with their authenticity. The Estate and Sony Music believe the continuing conversation about the tracks is distracting the fan community and casual Michael Jackson listeners from focusing their attention where it should be — on Michael’s legendary and deep music catalog.”

One fan who probably isn’t buying that explanation is Vera Serova, who filed a lawsuit in 2014, accusing Sony Music, the Jackson Estate and the producers of the songs of lying to consumers. She lost the case in 2018 … but is now appealing to California’s Supreme Court.

For what it’s worth, Michael’s mother, sister La Toya and his kids, Paris and Prince … have all questioned the legitimacy of the vocals on the tracks.