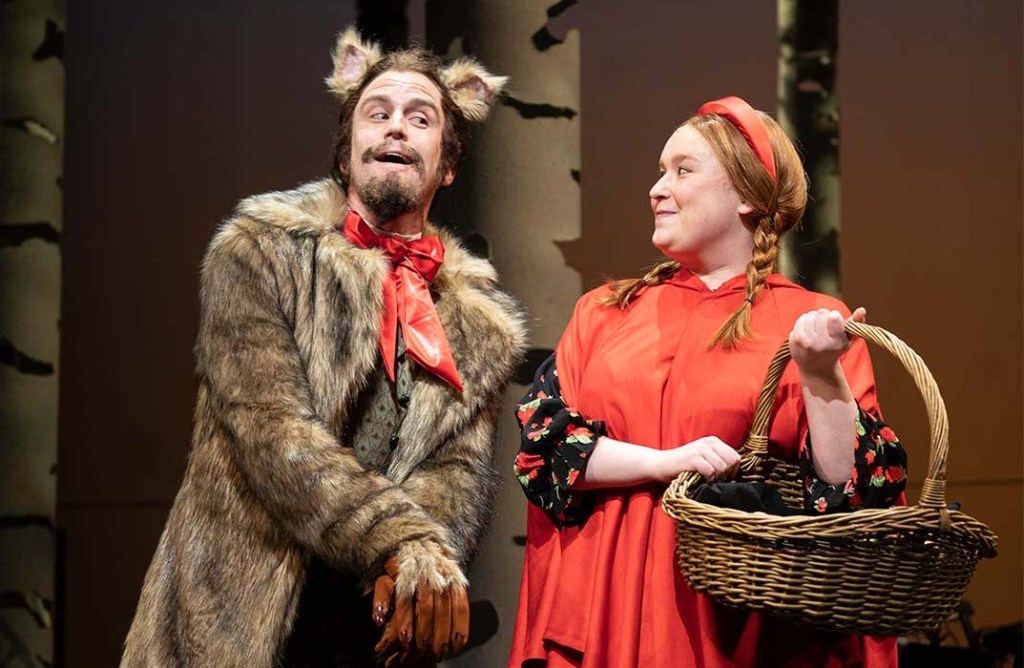 Following its sold-out Off Broadway Encores! run this past spring, the revival of Into The Woods continued drawing audiences in the first performances of its Broadway transfer, filling 94% of seats at the St. James Theatre and grossing a big $1,380,760.

Part of the overall b.o. dip can be attributed to a previously scheduled shortened week for Plaza Suite, the smash Neil Simon revival starring Sarah Jessica Parker and Matthew Broderick. The show played only six performances, with its $1,045,851 gross marking a drop of $551,884 from the previous, eight-performance week. Plaza Suite was a virtual sell-out for those six performances, of course.

Other notable figures for the week:

All figures courtesy of the Broadway League.