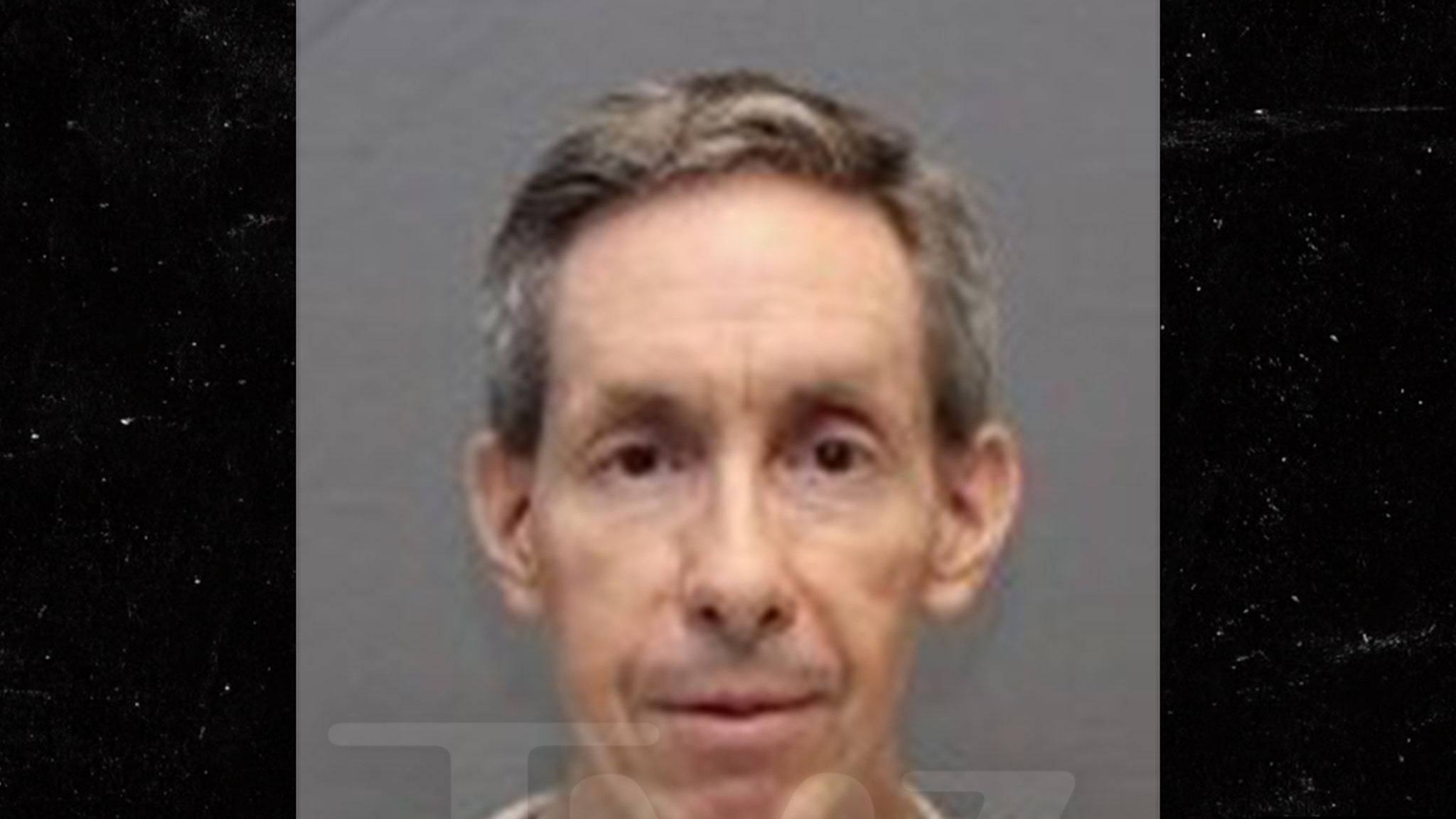 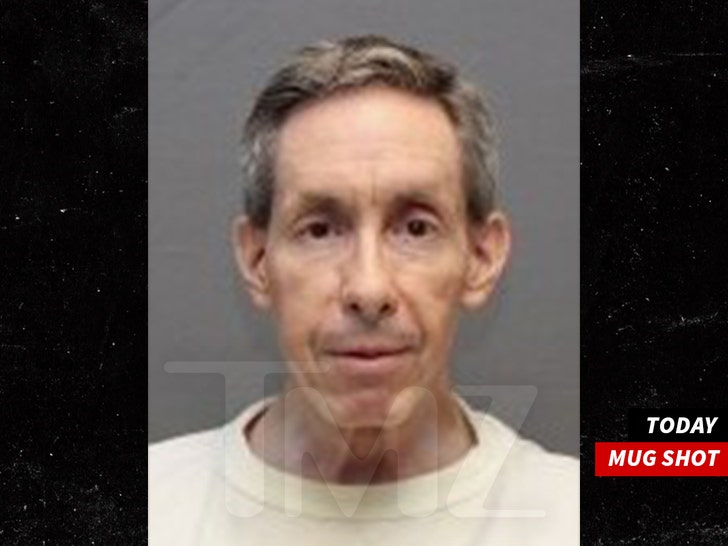 Warren Jeffs, the subject of a popular new Netflix documentary, just posed for a new mugshot … and he doesn’t look happy about his streaming service fame.

The infamous president of the Fundamentalist Church of Jesus Christ of Latter-Day Saints is behind bars in Texas, where he’s serving a life sentence for child sexual assault.

We’re told Warren took his new mugshot Thursday … as his Netflix doc continues to do big numbers. He’s locked up at the Louis C. Powledge Unit … a prison in Palestine, Texas.

The super popular Netflix documentary, “Keep Sweet: Pray and Obey,” takes a look at Warren and his controversial church … where polygamy reigned supreme.

Warren reportedly had 78 wives when he was arrested back in 2006 … and his rap sheet includes time on the FBI’s Ten Most Wanted List plus a separate conviction for rape as an accomplice.

Ms. Lauryn Hill Reunites With Wyclef Jean to Perform Fugees Songs at Essence Festival: Watch
Phoebe Bridgers Covers the Carpenters’ “Goodbye to Love”
Save Over 30% On The Beach Cover-Up That People Are Wearing Non-Stop This Summer
Janet Jackson Loses Audio at Essence Fest, Caps Off Weekend of Issues
Travis Scott Stops Show To Call Out Fans Dangerously Acting Up 8 Months After Deaths At Astroworld