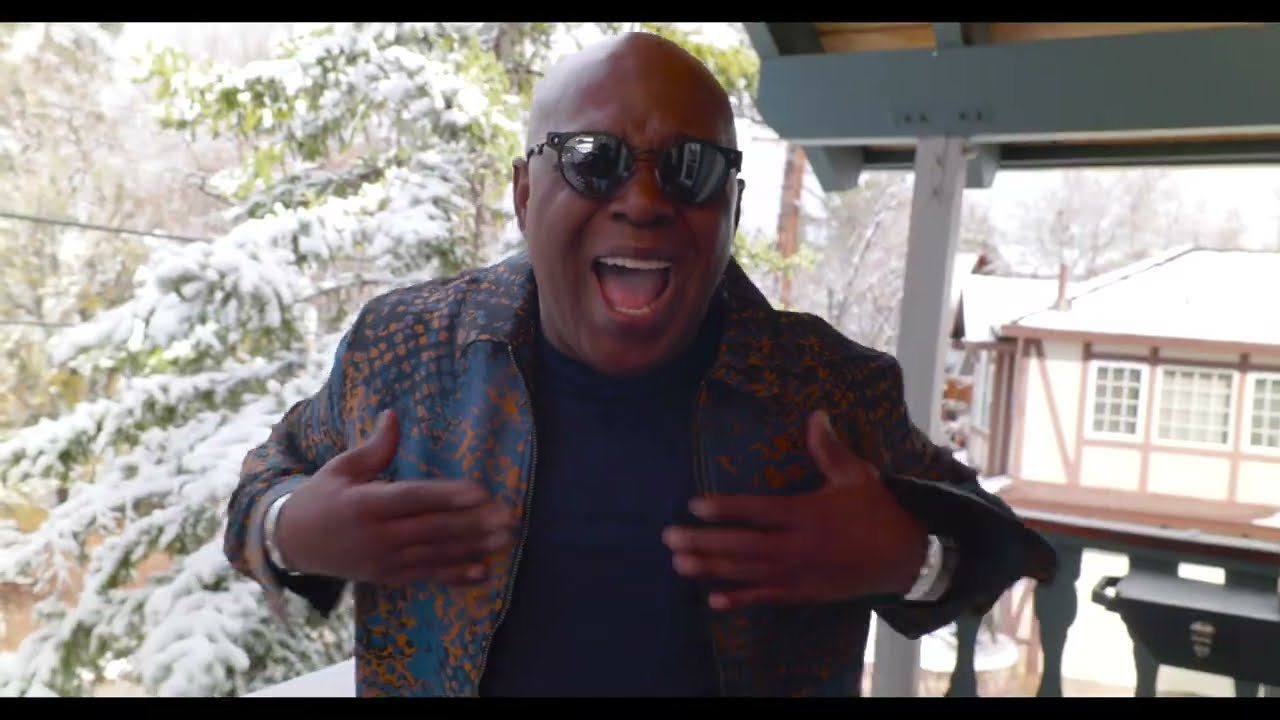 From the opening vocalizations and the beat of the melody coming in, you know Minott has found the truth in “I Want To Know What Love Is.” As we all know, this track is about realizing that love is worth the risk, its inherent truth is what makes it so universal. Love is as magical as it as scary, a nuance Minott conveys effortlessly. Minott has the unique ability to find the pulse of “I Want To Know What Love Is” and personify the songs message. There is something so personal about Minott’s performance, like he’s really coming to terms with his feelings in real time. This trait of “I Want To Know What Love Is” hooks you and doesn’t let go of you. Minott is able to access honesty and sing with it. I was enraptured by Minott’s raw emotion and the calm resolve he sings with. He sings with so much power but is never lost in any sense of melodrama, making his performance memorable.

One of the most unexpected aspects of Minott’s “I Want To Know What Love Is” is how inviting  it is. It has hints of sensuality that add to the dynamic nature of the song but its the general sense of hope that the melody conveys that took me back. It doesn’t feel as serious as the original, which is what makes this version entirely Minott’s. It sounds familiar but feels different. While it has a sunnier disposition, Minott’s version still packs the same emotional punch that made us love the original so much. You can feel Minott’s yearning when he sings, “Through the clouds, I see love shine/Keeps me warm as life grows colder.” Its Minott performing the third verse that reminded me of how powerful this track is, he croons about heartache and pain, how he’s traveled so far and you feel that he has. The beat gives Minott’s voice room to expand and sink into the emotions at hand. It makes the key verses in “I Want To Know What Love Is” enchanting.

Minott honors this classic track by producing a flawless cover of it. There are truly no misses on Minott’s “I Want To Know What Love Is.” His blend of reggae and sheer feeling results in a song so refreshing it’ll feel like you’re hearing it for the first time. Minott succeeds in creating a cover that honors the original version while offering listeners a song that encapsulates his creativity and artistry. Minott is able to maintain a sense of dreaminess on “I Want To Know What Love Is” that seems to transport you to a warm and romantic reality of your own design. Minott excels in creating a song that will have you grooving to the beat of the song while you feel your own thoughts and feelings on love stir.