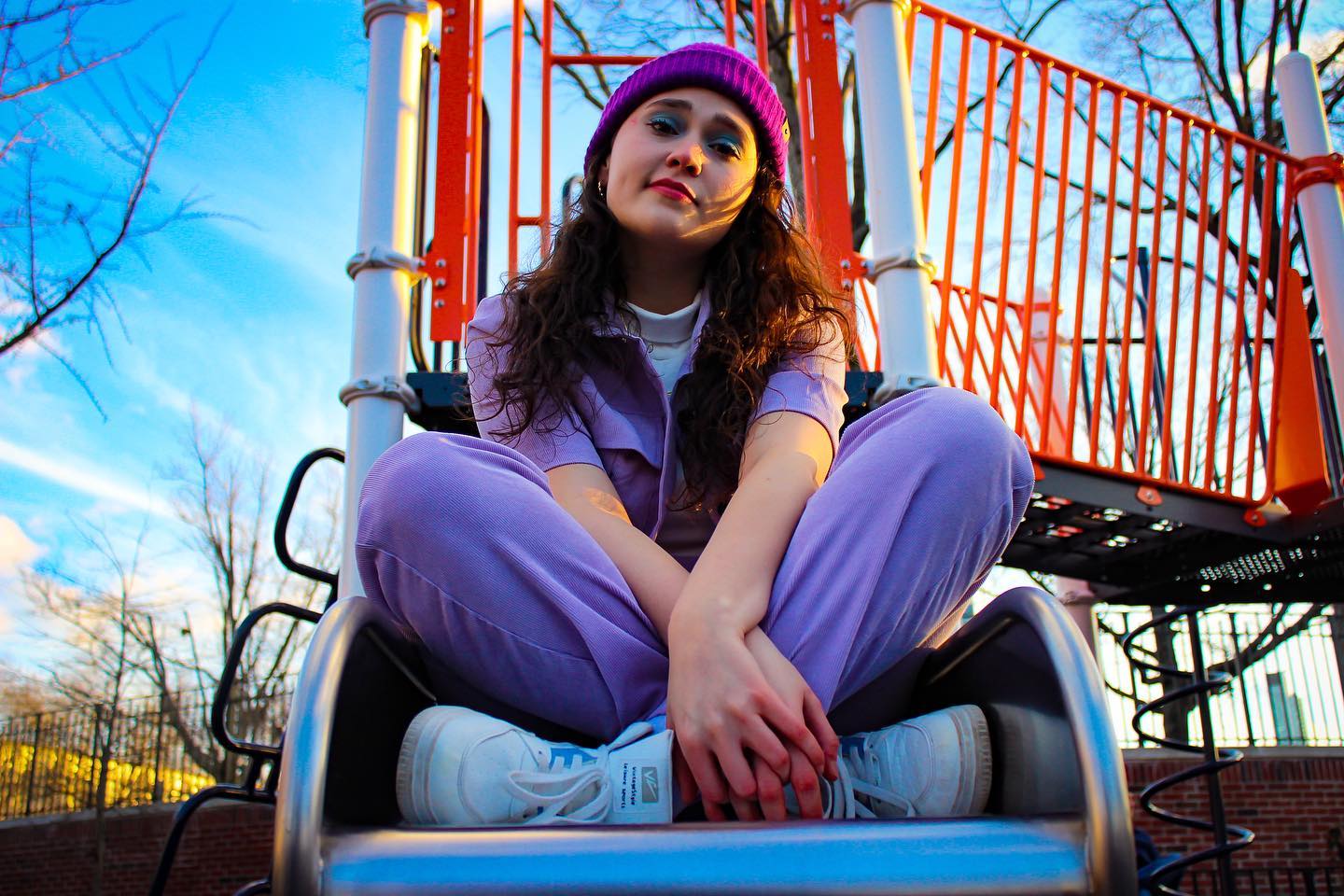 Rosie Dean’s already working diligently on a follow-up but her EP debut All Grown Up isn’t your typical pop fluff. This is a driven human being behind these songs who, before the age of thirty-five, helms her own multimedia corporation as Chief Operating Officer of CK Productions and its branches, a prestigious Drama degree from New York University that’s paying off with appearances in theater and film, and now a budding musical career. Dean, by virtually any measure, has grown up.

It comes across in the music. “Bitter” will blow many listeners away, especially if they aren’t expecting it. Expecting what? Many will be pleasantly surprised by her facility with language and her willingness to write about life with such open-hearted vulnerability, There’s ample passion in these songs but flashes of humor in the lyrics as well that make for a more well-rounded song. “Bitter” defines at least aspects of her personality clearer than many songwriters can even dream about.

“Lifeline” has an almost intangible shape during its first half but takes on much firmer dimensions during the song’s second part. The vocals are Dean’s focus and it rewards listeners with a wonderfully varied arrangement that mixes feel with technology in surprising ways. Dean self-produced this EP and her sense of what works for these songs is unerring. The words aren’t quite as involved as they are for the opener but nonetheless every bit as effective.

“Sirens” drives home an under the radar point about these songs. It’s no surprise, given her work in multimedia, film, and theater, that Dean’s songs have a pronounced theatricality. “Sirens” begins with the actual thing, sirens blaring, then hits the track hard. The near-vocoder laden vocals beginning things aren’t something everyone will enjoy, especially given how fast it is, but we’re soon in the main body of the song.

It sets an urgent pace. Despite once again writing lyrics with a suggestive autobiographical tilt, you can hear this song finding widespread favor on both radio and in clubs. The intensely physical nature of the arrangement makes you want to move without ever sounding crass or heavy-handed. All Grown Up’s closing track, however, takes listeners back to the start. Ending the EP with “Rosé” makes sense on many levels.

It shares the same essential structural pedigree as “Bitter” and even similarities in the songs’ lyrical focus. Dean strips things back for this finale, perhaps to get us focusing on her words, but the muscular musical arrangement is an unquestionable highlight of the song. Her vocal arrangement, however, is even better. It puts an emphatic exclamation point on both this small collection and her singing talents that listeners won’t soon forget.

We could have expected Rosie Dean’s All Grown Up would be a worthwhile listening experience. This is a woman with clear talents in other areas and there’s a reason to assume a significant fraction of those skills would translate into a memorable music release. This EP, however, is more than memorable. It serves as notice that a major musical talent has arrived.