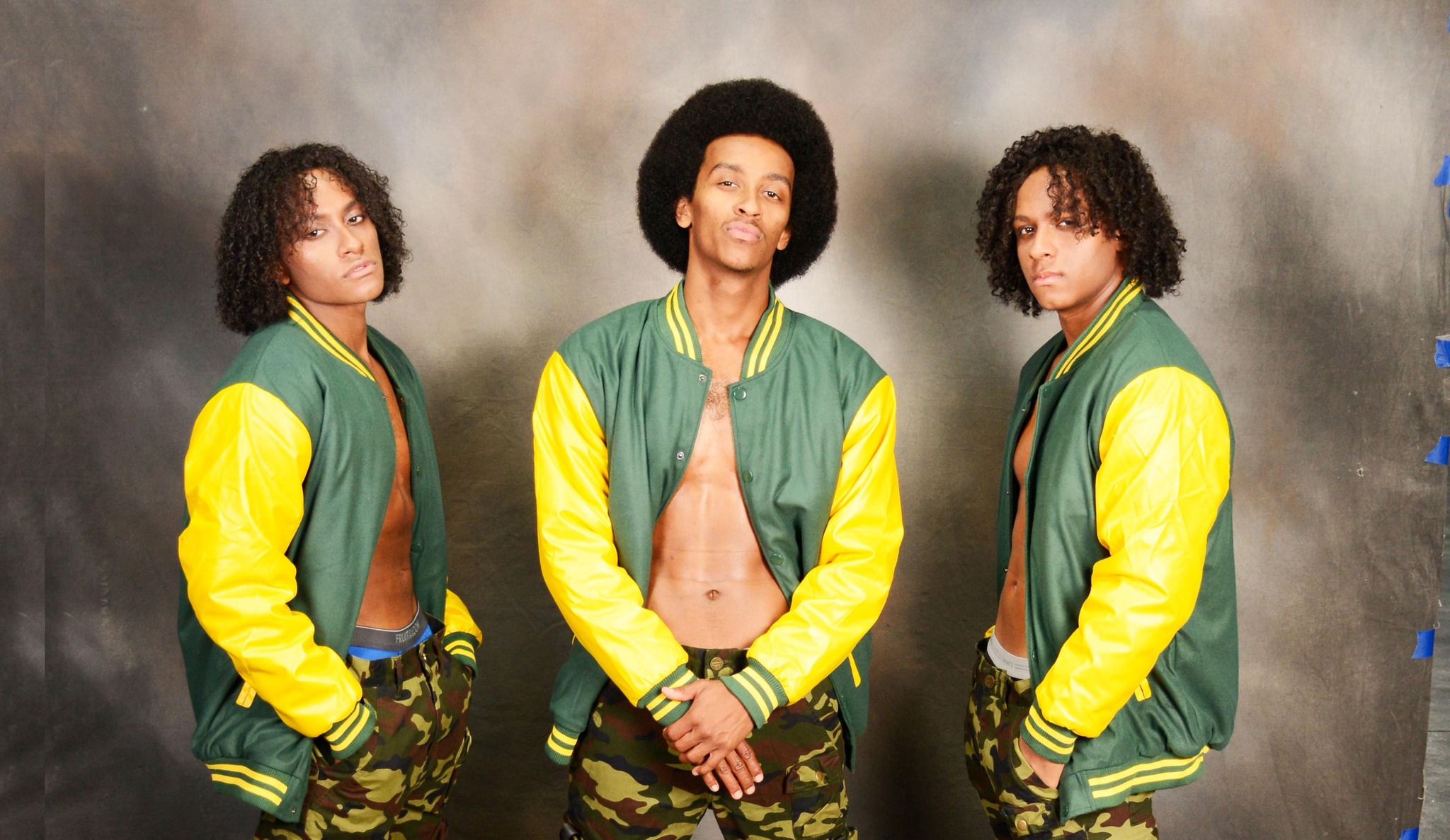 Originally from Los Angeles, 3B Rich now plies their trade in Las Vegas, as a Jackson 5 tribute act. The Motown Extreme Show is their day job, but their real passion is their impending record. Much like The Jackson 5, the brothers that comprise 3B Rich come from a musical family. Their father was also involved in the music business, so things always seemed to be somewhat written in the stars for 3B Rich. Of course, the name has its rather obvious connotations as well.

The new single by 3B Rich will be included on their upcoming and yet to be titled debut album. “Slow Twerkin” is not as much fun as the title might lead you to believe, and is actually quite dark. It tells the tale of a woman, stripping her way through College, and using all of her natural born assets to get by. In some ways, it’s a tale as old as time. “Slow Twerkin,” simply administers a modernity to the narrative.

The group neither condones or condemns the song’s subject, instead taking more of an observer role. Living in Las Vegas, it’s impossible for the group to count how many of these stories they’ve seen unfold in real time. This tale, likely a fictional one, has nonetheless probably been lived in perpetuity under the starry lights of Sin City. We pass judgment on others, but rarely on ourselves when it comes to the decisions we make. “Slow Twerking” is in many ways a rabbit hole to self reflection.

Music is little more than a backdrop on this record. It’s a simple drum machine loop that’s more or less just there to keep time. It’s worth pointing out just how stripped down this piece is, void of any studio gimmickry or special effects. Credit to 3B Rich for allowing the story room to breathe, and for not resorting to any type of excessive production. This is R&B in its purest form.

In the age of OnlyFans, and other forms of sex work becoming more and more prevalent and in some ways, accepted, “Slow Twerkin,” is timely. In fact, it has the chance to become somewhat anthemic in the right setting. The smooth and soulful delivery administered by 3B Rich on their performance and the visual language it speaks, are ideal. Everything about this track is perfect from an execution standpoint. The brothers sing as if they are informed and smart to the ways of the night.

There is a bit of repetition, throughout the piece, lyrically. Not only the choruses, but the verses also hear many of the same phrases rehashed. There were a more than a few opportunities to really do a deeper dive into the subject matter, but what we get is ultimately satisfying. 3B Rich is as well polished as it gets, thanks to their constancy, and experience. “Slow Twerkin”, may or may not be the brother’s breakout song, but it will undoubtedly be one of their defining ones.