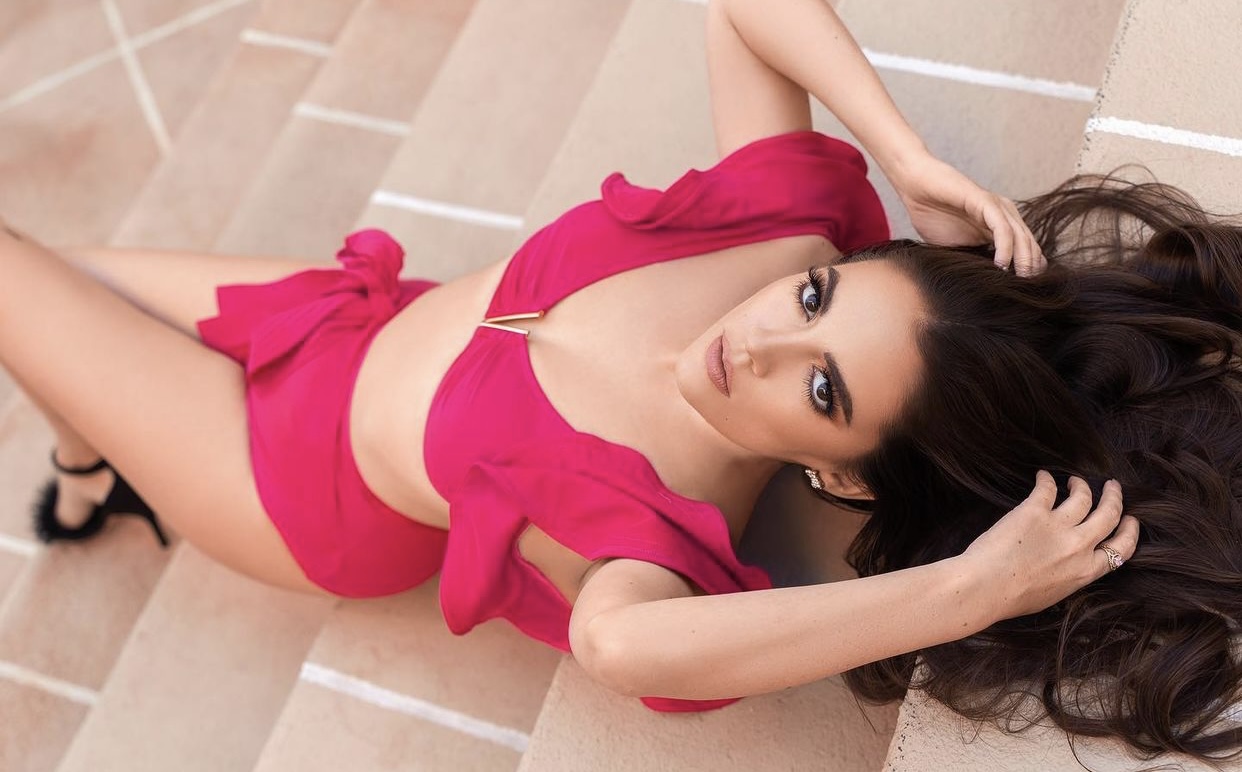 Dina Renee is an upcoming pop artist originally from Knoxville, Tennessee, and currently based in Los Angeles, CA.

Dina’s goal for everyone she meets is to inspire him or her to follow his or her dreams now- “Do it now” is her mantra as life is short she says.  Despite her perfectionist ways- she is now pursuing the dreams she had as a young girl and is fearless of the future.

Looking back on your career, what would the highlight reel look like if you were adding it to Instagram?

How are you utilizing Social Media as an artist?

DR: I try to just connect with people as much as I can. I get really nice messages from people and it’s nice to know that my music is reaching them.

What is the importance of connecting with your audience if you’re not on the road performing?

DR: I think it’s really important and also helps me to know what to do next. I like asking polls on what kind of content or music they’d like to see or hear from me.

Any changes happening with your music?

DR: I want to get into making more dance/ deep house music but then I’m also into having stripped down versions of my songs with just the guitar. So maybe I’ll go both routes.

Talk to us about the magic you’ll be giving us with new music this year?

DR: My new music is going to be released as an Ep. I’m really excited for everyone to hear the songs. They are the most vulnerable I’ve been and also about past relationships I’ve been in. Writing them has kind of been my therapy.

Based on what you are working towards with your new music, how are you carving a new path for yourselves?

DR: I want my new songs to really showcase my voice so the message isn’t clouded with too much production. I want to inspire people and also make them feel something.

What has been the best part of your career?

DR: I think my favorite thing is after a show and knowing I really lived my dream and actually did it. I was scared to go for it for so long. Also probably when I was home in Tennessee and got to be interviewed on my tv station. That meant a lot to me. Also having the finished product of the “What I’m Not Gonna Do” music video I directed and produced was really amazing.

Can you share something you haven’t shared yet that is the next big move for YOU in your booming career!

DR: I am really excited to film my next music video and also record my new songs to be released later this year.