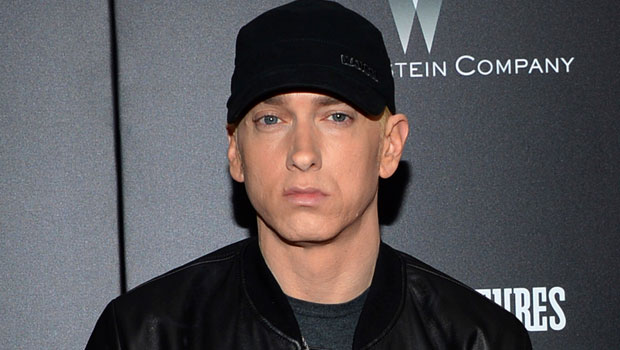 Hailie Jade Mathers has posted her first video to TikTok, telling fans that editing clips on the popular app was a lot harder than it initially seemed!

It seems Eminem‘s daughter Hailie Jade Scott Mathers has officially caved and joined TikTok. Like many other millennials, the newly-minted 25-year-old revealed she’s made a profile on the app, which saw a meteoric rise in downloads in 2020. The brunette beauty shared her first video on January 23, in which she typed: “how to use tiktok” before attaching a screenshot of her Google search inquiry. Hailie, who was wearing a beige turtleneck and black-rimmed glasses, then popped up from the bottom of her screen, and hilariously titled her glasses down her nose, appearing to read the answers which Google delivered.

“Extremely easy … this took me 2+ hours to make,” she hilariously captioned the post. Fans were quick to jump into the comments section, offering suggestions for her future videos. “You should do a dancing video with your dad,” one follower wrote, while another commented, “I’ve never related to something so much. This app confuses me.”

It comes just one day after her dad dropped his new music video for “Higher”. It debuted on ESPN’s UFC 257 Countdown on Jan. 23, leading up to the big fight between Dustin Poirier and Conor McGregor and proved both musicians and athletes have things in common. While Eminem wasn’t exactly strapping on boxing gloves himself, the new clip did put Eminem in his own metaphorical ring — against himself. 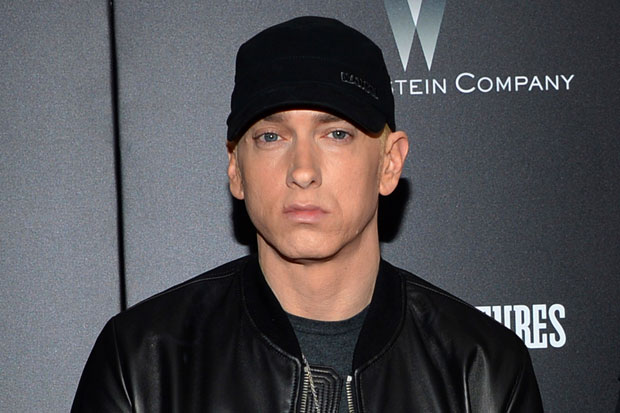 This sports imagery was meant to illustrate the “allusions between the way a musician creates and prepares to perform and how an athlete trains and prepares for competition,” according to a press release for the new video “Where am I supposed to go from here?/Really I have no idea/All I know is every time I think I hit my ceiling/I go higher than I’ve ever f***** been,” he sings in the black-and-white video. He then clapped back at his “haters” in the second verse, saying “Got no time for no haters in this b****/Or toleration for this shit/But like medication, my dedication/And the time it takes to do this s***.” Here’s hoping the father-daughter duo team up for a TikTok some time in the future!