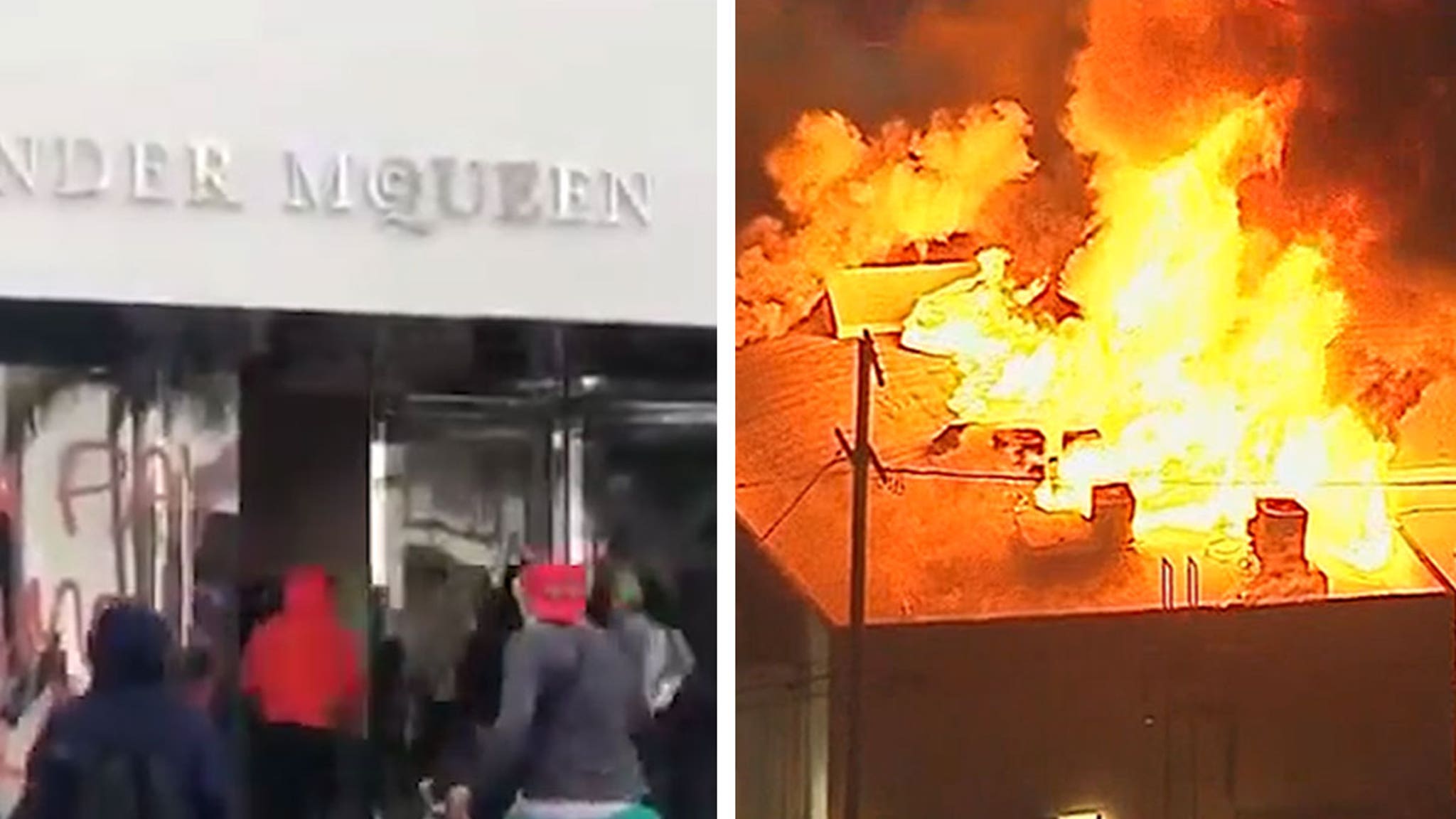 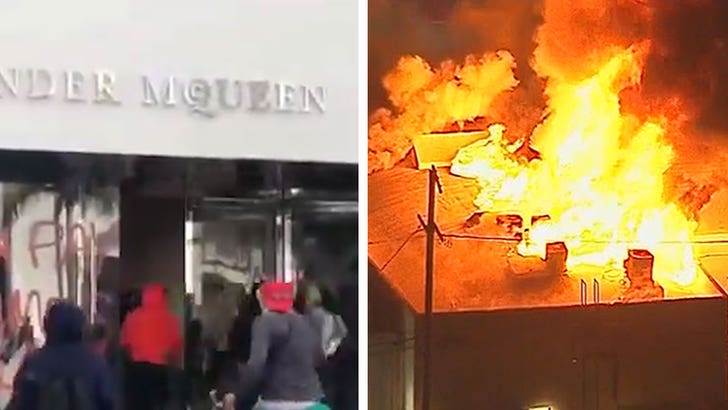 It looks like a segment from the TV show “Supermarket Sweep” … as scores of looters tear through a store on a famous Beverly Hills street.

It’s a ground view of looting where you can really see what these folks are doing inside the store, and it’s all about stealing merchandise.

Looters ignored the 8 PM curfew Saturday night as they amped up what was going on during daylight hours. Check out the video of looters pilfering all they could carry at the Alexander McQueen store on Rodeo Drive. 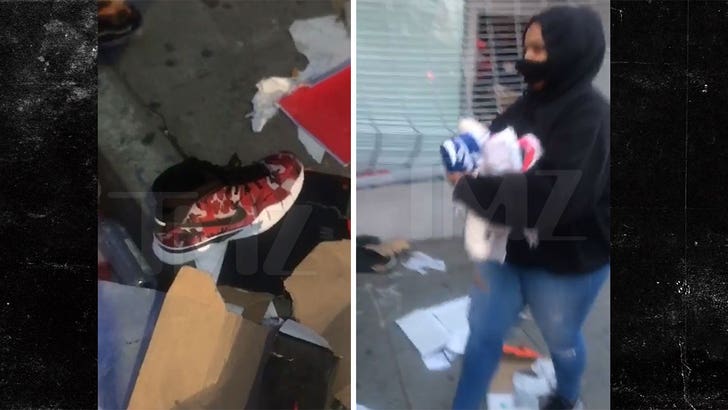 They also set fires to multiple businesses in L.A., especially in the Fairfax District and Melrose Ave., trashing store after store. Many of the stores were mom and pop, so the likelihood that they can stay in business with the vandalism combined with the impact of the coronavirus ranges from slim to none.

Some of the other stores that were looted … Apple Store and Nordstrom.

The National Guard was called in last Saturday night, fortified by 10,000 officers. The last time the Guard was sent to patrol the streets of L.A. was during the 1992 riots following the Rodney King cop verdicts.

Wonder Woman Lynda Carter shuts down transphobes like all good superheroes should
Stephen Bannon Is One Step Closer to a Possible Year in Prison
COMMENTARY: Meet 3 unsung, pioneering heroes of music whose names you probably didn’t know
Swedish House Mafia Going Back On Tour, New Song with The Weeknd
Boxer Floyd Mayweather refuses picture with teen fan because he had painted nails