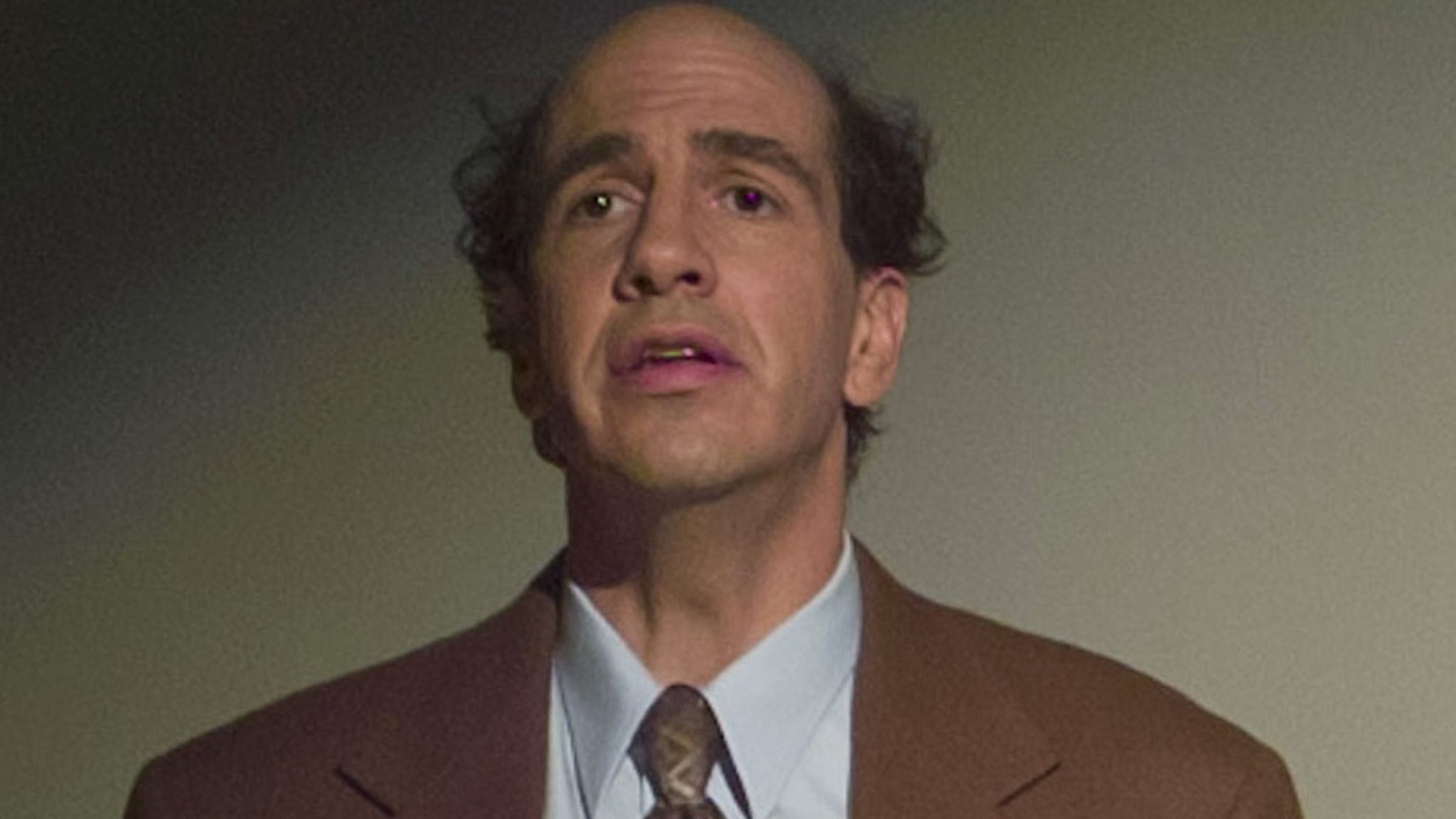 Lloyd was diagnosed with an inoperable brain tumor in January 2019 — just weeks after he and his wife, Vanessa, welcomed their first child, Weston. After a year and a few months, he succumbed to the disease.

“Scrubs” creator Bill Lawrence paid tribute to the actor Friday, saying … “Thinking a lot about Sam Lloyd today. (Ted). Truly such a kind, sweet guy. He will be missed by so many.”

Along with playing Ted, Lloyd was known for his roles on “Desperate Housewives,” “Happy Together,” “Shameless,” “The West Wing” and “Modern Family.” He also had guest spots on “Spin City” and “Seinfeld,” and notable credits in films like “Galaxy Quest” and “Flubber.”

Sam reprised his Ted character on another Lawrence show, “Cougar Town,” as well.

And, get this … the quartet he belonged to — The Blanks, which was featured on “Scrubs” — gained popularity from the show and toured after it ended.

The actor was also working on his own musical for over a decade before his brain tumor diagnosis — called “With Pam & Gil.”