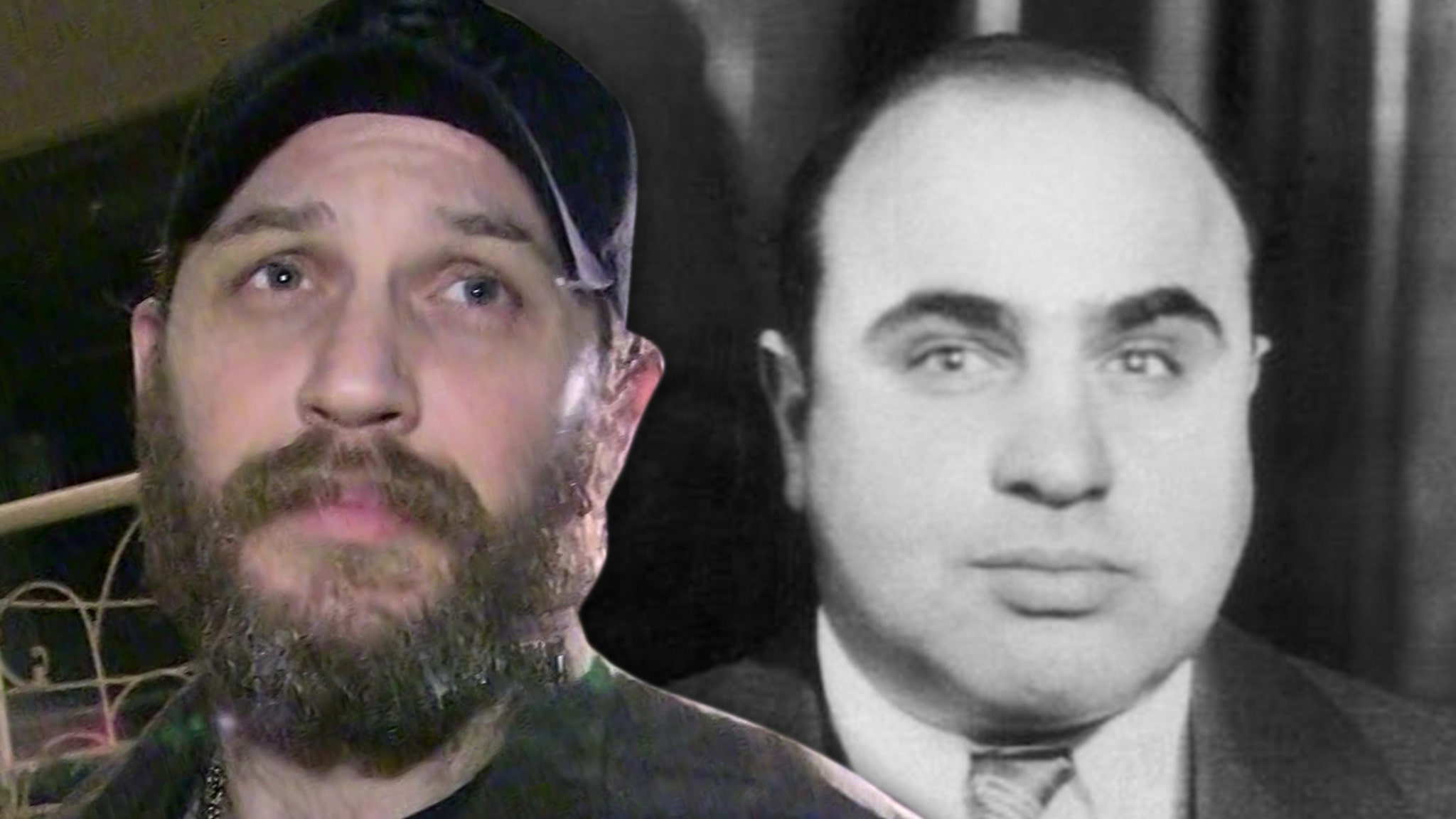 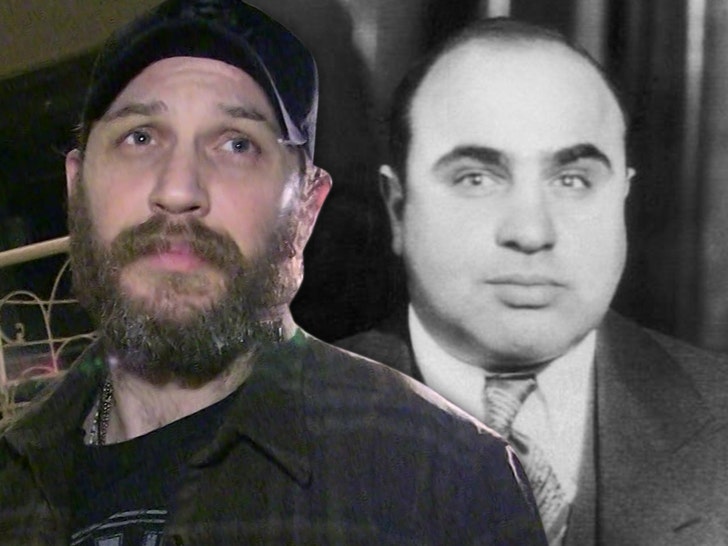 Tom Hardy is trying his best to look like the late Chicago kingpin, Al Capone — but it’s becoming clearer with every new shot and still photo that comes out … they’re not a match.

You might’ve heard about the new movie Tom’s starring in called ‘Capone,’ in which he plays the titular character … mostly portraying him in his twilight years when he was in failing health and supposedly losing his mind before he kicked the bucket. It’s supposed to come out this year — promotional material’s been released and all. Looks decent enough.

The only problem … Tom doesn’t look much like Scarface himself, despite how much makeup they put on him, and how much hair they make him lose up top. The latest example of that is this test shot that was released — showing Tom as really, really old AC.

He’s made to appear like an elderly man — and whether Capone might’ve looked anything like this in his final days or not (there aren’t too many photos of him in the 1940s, when he died at age 48) … it still feels a little hokey, assuming Tom appears like this in the film.

The pic also seems to further prove TH simply doesn’t bear much of a resemblance to Capone at all — which was made clear in the newest trailer for the flick. Some have pointed out that Hardy’s Capone comes off as more of a monster movie character than a mobster. The face isn’t round enough, the balding isn’t quite right … it’s just not a great fit.

That’s not to say Tom doesn’t do a kick-ass job playing him — which we’re sure he does. And hey, not every biopic gets it down to a tee with the look … it’s usually more about the spirit of the person an actor is tasked with capturing, and Tom may very well do that here.

In any case … here’s hoping Tom makes Neville Brand, Rod Steiger, Paul Muni, Jason Robards, Stephen Graham, Robert DeNiro and all the other guys who took a stab at it proud.