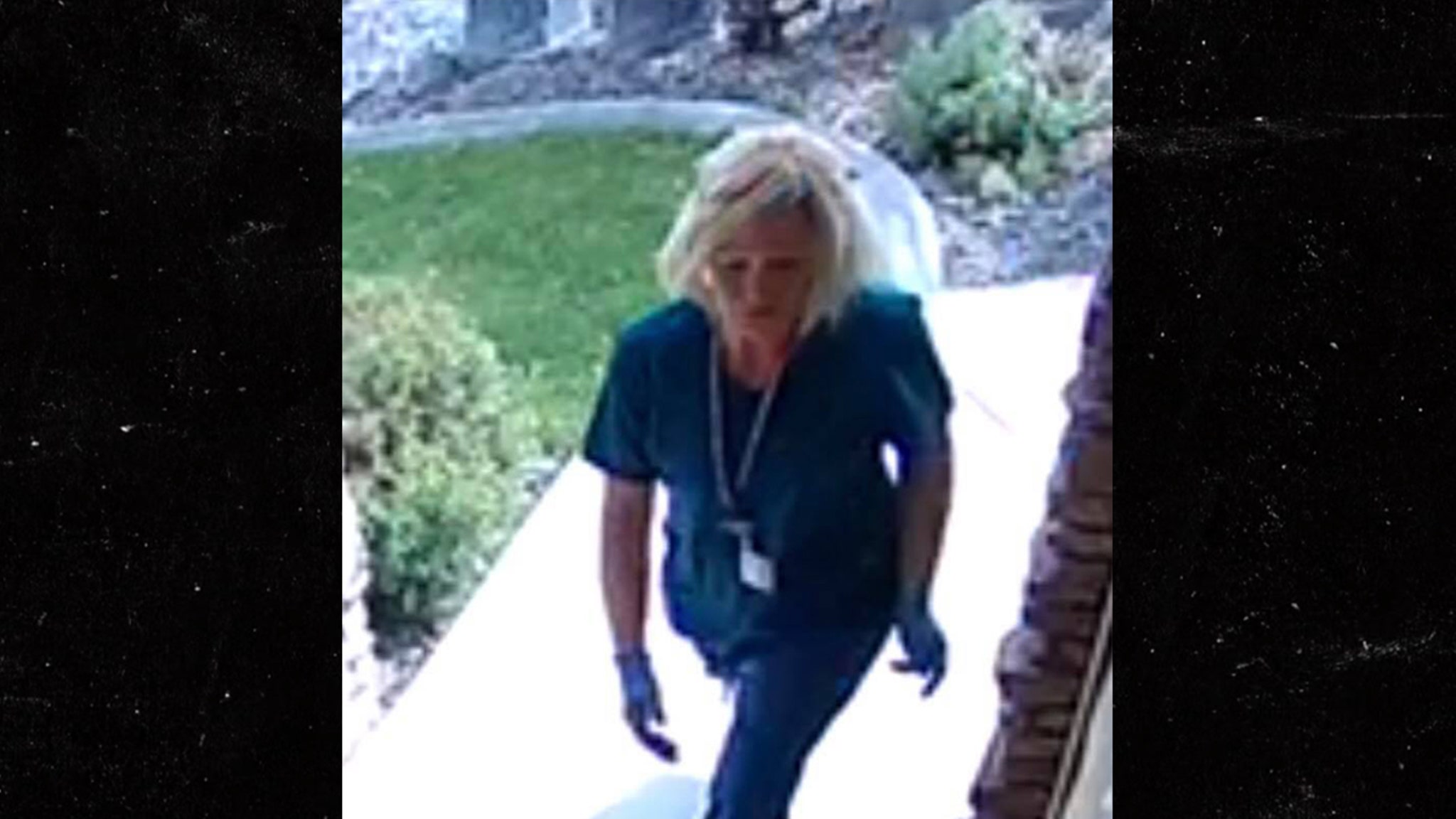 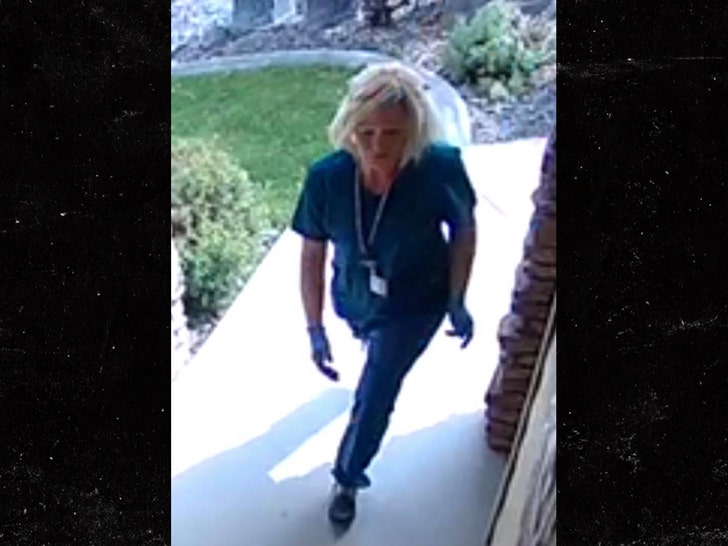 If you thought pirates were just out at sea being bad, you’d be wrong — Washington state cops say there’s piracy happening on their own porches … by none other than nurses!!! Fake nurses, rather.

This story comes to you from Kennewick, Washington … where the local police department released photos of two women dressed as nurses that they say are going around to local neighborhoods and STEALING packages off people’s doorstep. In broad daylight, no less.

KPD says of the crimes … “Officers are currently investigating a case of porch piracy and need your help. Both suspects have been reported as stealing packages delivered to Kennewick residences,” going on to tell folks to contact ’em if anyone recognizes these gals. 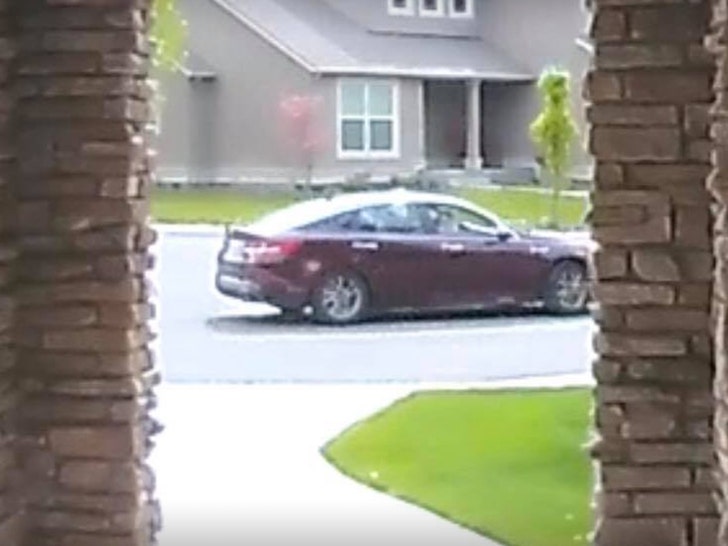 They also make a point to say that they don’t believe the perps are actually nurses — even though they certainly look the part in their full scrubs, gloves and lanyard badges. The department takes a dig at them and gives a shout-out to real nurses, saying … “The nurses we are fortunate to know only give their time, lives, and take the vitals of their patients(not their property).” And it gets even weirder. 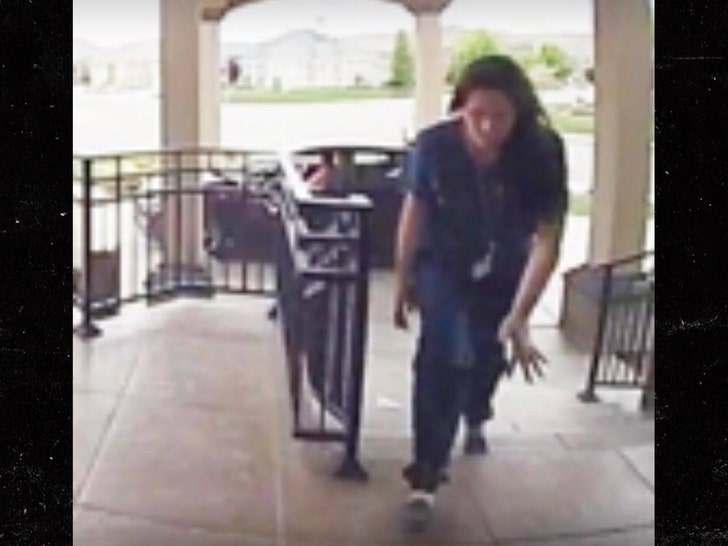 One of the resident who had a package swooped from her porch says she played back the surveillance tape she had, and describes one of the ladies arriving at her front door only minutes after a FedEx driver dropped off her package and casually walking off with the goods. Not a batted eye, not a fumble … all very smooth and calculated.

Sounds like they might be tailing delivery drivers in the area and making their move when they leave. Diabolical!!!