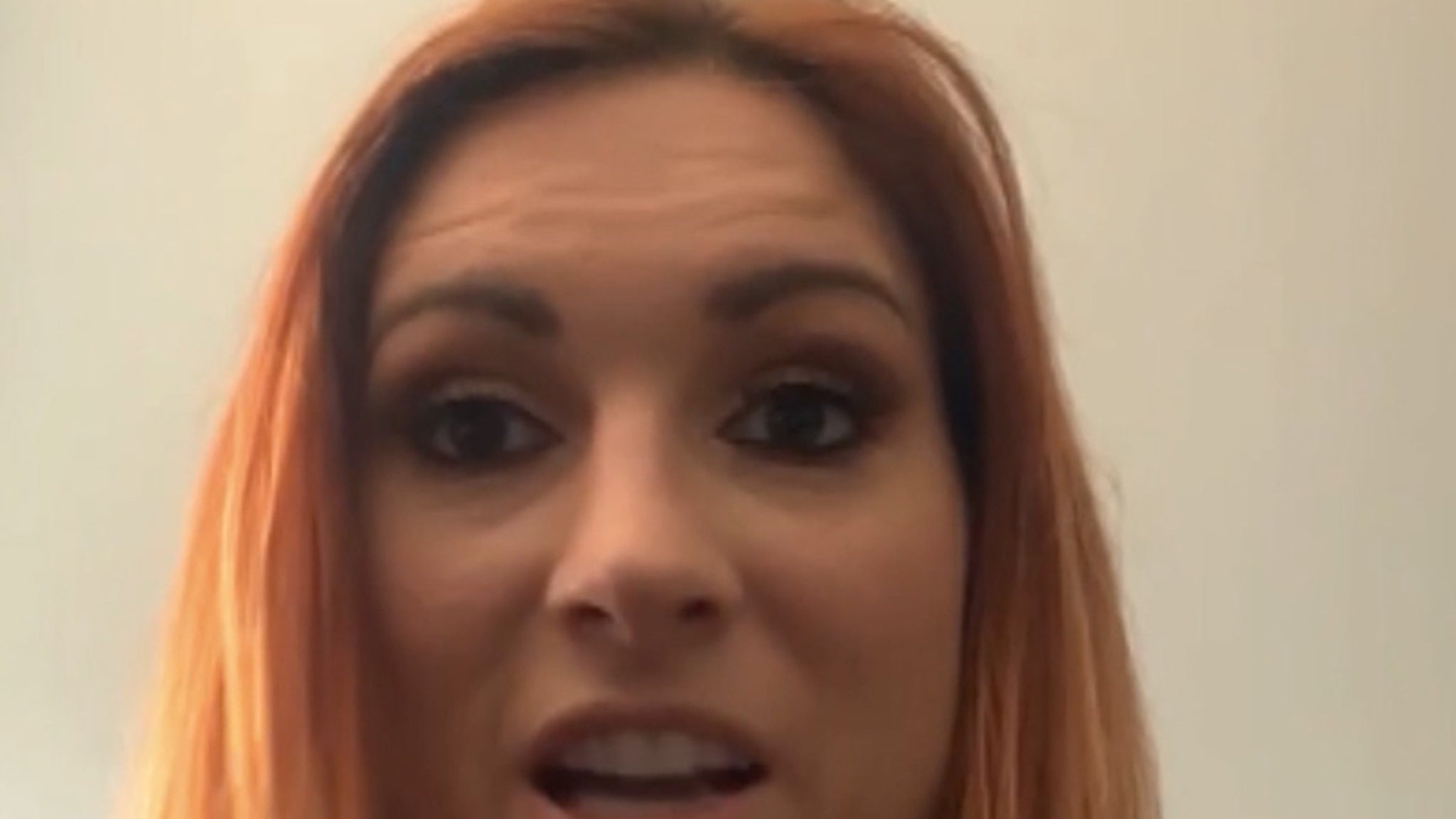 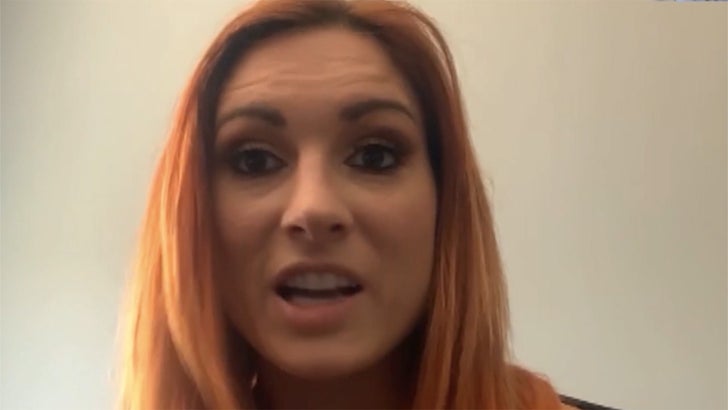 WWE superstar Becky Lynch is blowing up outside the ring — even scoring a role on “Billions” … and tells TMZ Sports she’s getting help in Hollywood from some wrestling pals who have been in her shoes!

Lynch’s popularity has exploded over the years — in fact, she’s gotten so big, “Billions” creator Brian Koppelman rocked a Lynch t-shirt during a huge media event in 2019.

.@briankoppelman, co-creator of @SHO_Billions, wears a @BeckyLynchWWE shirt at the @Xfinity #Billions watch party, says The Man has a standing invitation to appear on a future episode pic.twitter.com/YoT8DsQU7w

At the time, Koppelman said he was such a fan, he offered her a standing role on the show if she was interested.

In fact, Lynch says she’s always been interested in an acting career — she earned a degree in theater back in Ireland — and believes WWE is the PERFECT launching pad!

Guess what?! She was right … and when she followed up, he kept his word!

“You never know if people are gonna come through with these things, but he did and they did. I’m on the season premiere,” Lynch tells TMZ Sports.

“When you’re in WWE, everything is one take. You’re live in front of the entire world and you don’t really have the time to mess up and if you do mess up, you have to make the best of it.”

“It’s like this crazy amazing improv where you’re also kinda the director, producer, actor, writer of your own character. So, I think it really just sets you up with a skill set that’s unprecedented in any other field.”

She’s not wrong … wrestlers like The Rock, John Cena, Dave Bautista and others have credited WWE with helping them blow up on the big screen and Lynch says they’ve gone out of their way to help her make the jump too!

“[The Rock has] actually he’s been very helpful in guiding me,” Lynch says.

“He’s just being very giving and I think they all are because they’ve all been there and they’re all ready to look after the next generation.”

“Cena’s also been so great to me and so generous with his time and his advice, checks up on me on what I’m doing now. I think everybody wants to see the next generation move to where they’ve been, ya know?!”

Lynch says she’s got some huge projects in the pipeline — some super-secret stuff — but don’t worry about her bolting from WWE any time soon.

“Look, I just love performing. I love being able to get it out there, but I also love a crowd. So, as long as I can wrestle, then I’m going to be doing that.”