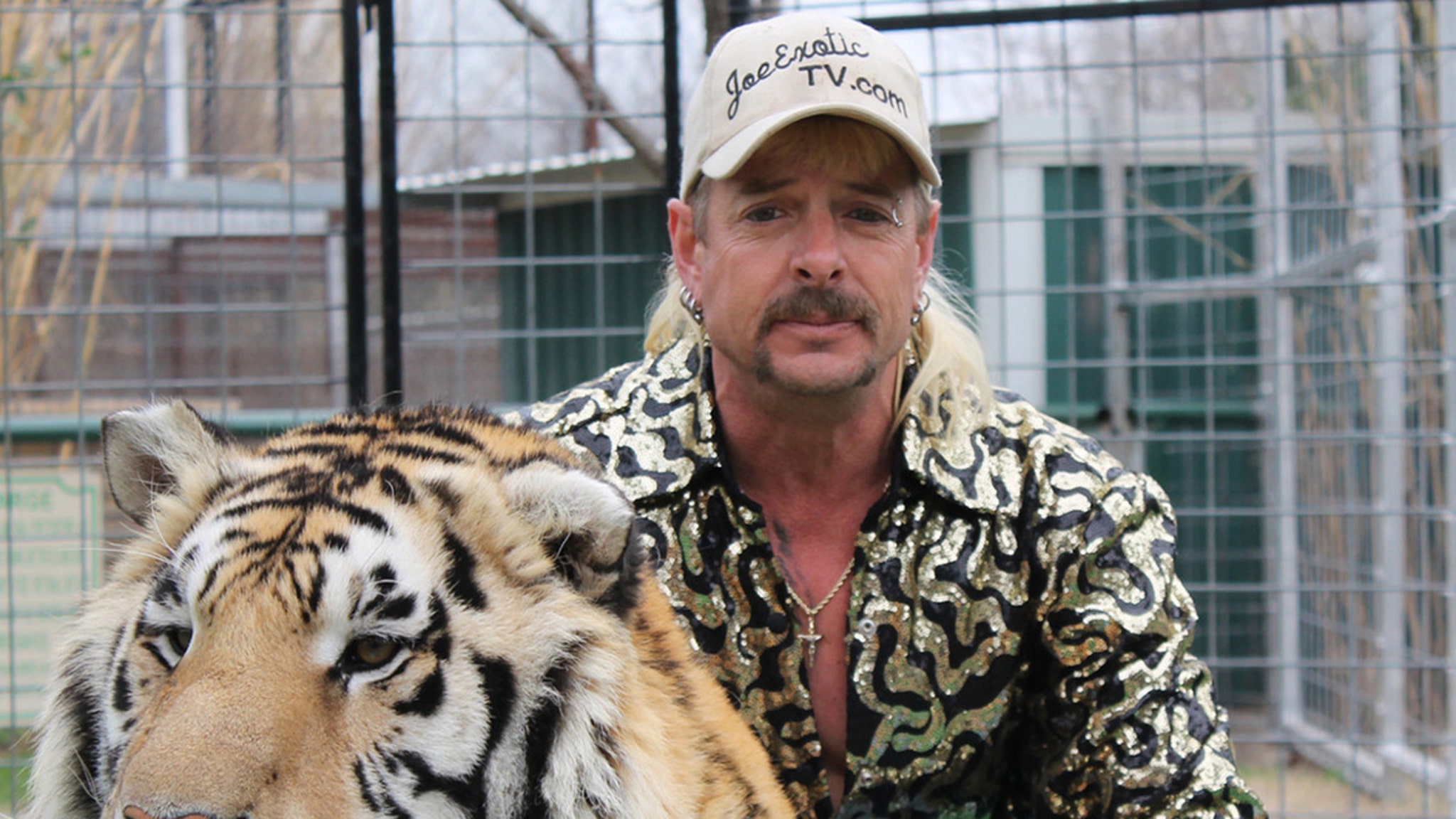 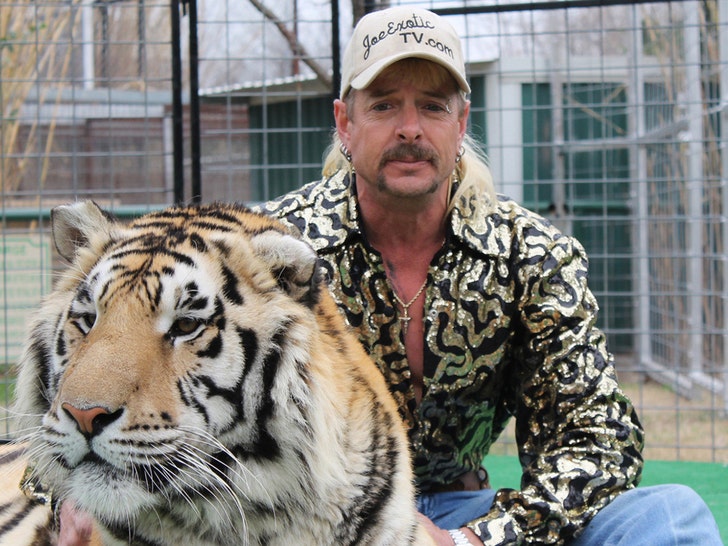 Joe Exotic is still wheeling and dealing from behind bars … TMZ has learned the ‘Tiger King’ is in talks to become the face of a new fashion line!!!

Odain Watson, the owner of the streetwear brand, Odaingerous, tells TMZ … he wants to partner with Joe on a limited edition collection, and they’re already hammering out details through prison phone calls and letters.

Odain says his company reached out to Joe in late March by letter, pitched him on being the face of its next collection … and he was super intrigued.

The collection sounds pretty cool … it’s being dubbed “REVENGE” and Joe’s line would include graphic T-shirts, hoodies and joggers with his face and, of course, tigers.

And, the pièce de résistance — an exclusive t-shirt with a ‘Tiger King’ biker jacket print on it. Complete with tiger-striped lapel. We know … weird, but click through the gallery. You’ll get it.

Problem is, the novel coronavirus is throwing a wrench in the plans … we’re told legal mail and communication are stalled at FMC Fort Worth. Remember, Joe’s prison is the second leading hotbed for COVID-19 in the federal prison system.

Sorry, folks … no word on pink sequin shirts making the ‘Revenge’ tour. Yet. 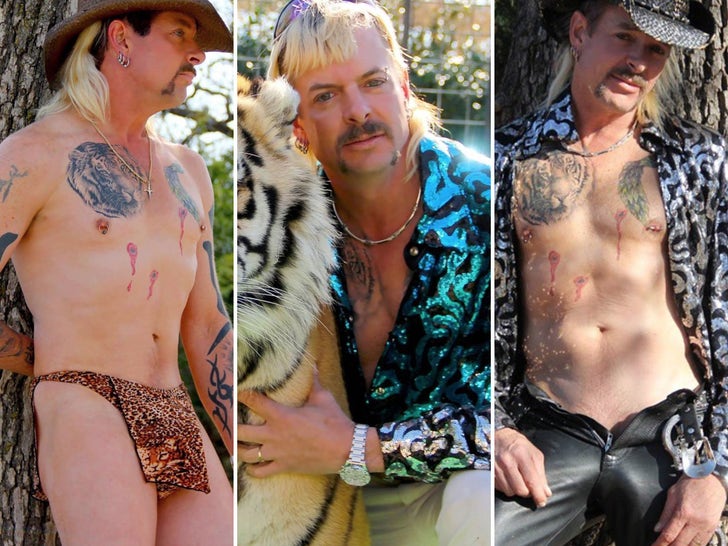