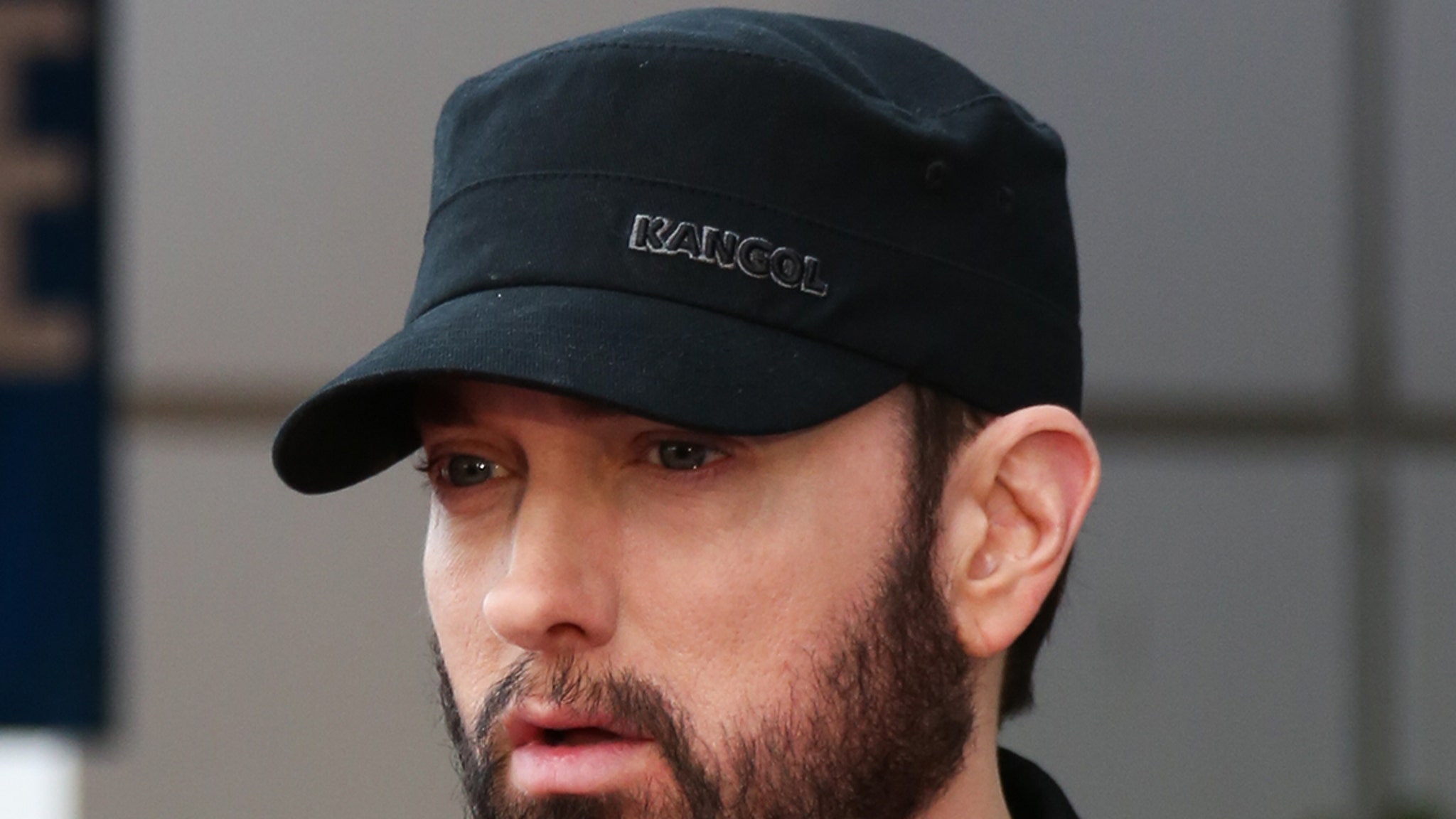 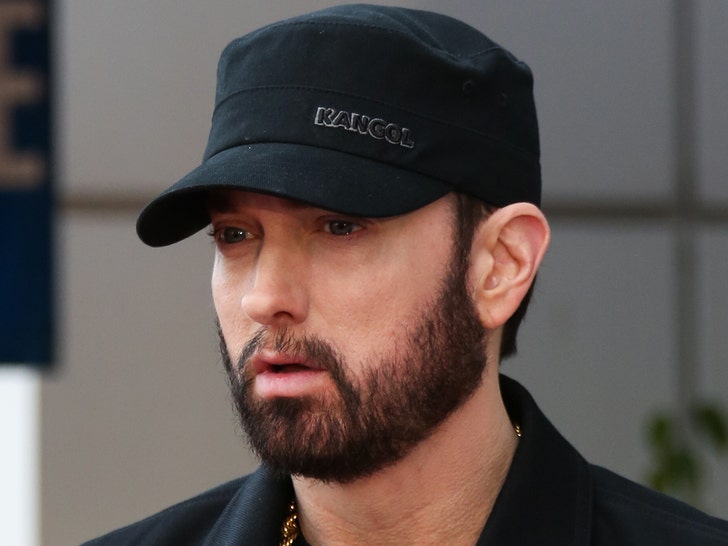 Eminem‘s face-to-face with an alleged intruder was a long time coming … because TMZ’s learned the same guy tried to track him down last summer.

Matthew David Hughes, the suspect arrested in last month’s breaking and entering case at the rapper’s Detroit-area home, was busted in June 2019 for trespassing on 2 properties as he hunted for Eminem — and the second place had indeed been owned by Em … this according to police reports. 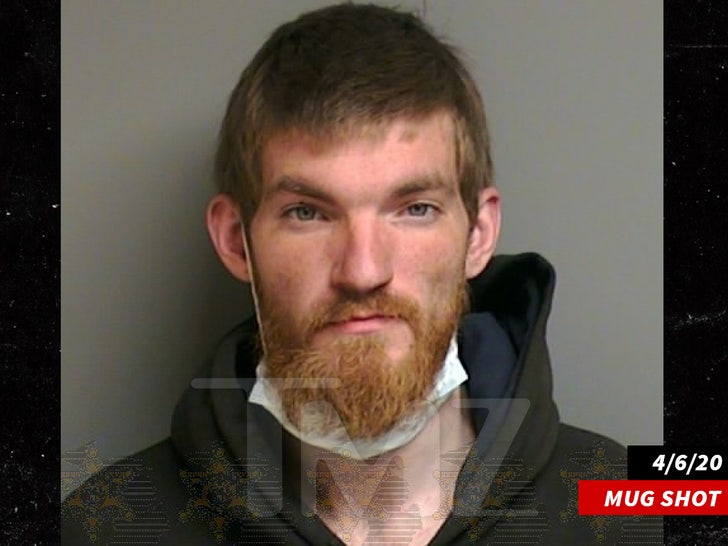 Hughes allegedly first hit up a house in Rochester Hills, MI after 2 AM and woke up the homeowner by throwing a rock through the front window. When deputies arrived he was gone … but the homeowner told cops he later returned, knocked on a window and said he was “looking for his brother, Marshall.”

Officers came back, but say Hughes had already moved on to another home nearby in Oakland Township … one previously owned by Marshall Mathers.

He allegedly got past security fencing and a gated entrance and was walking the property around 4:30 AM looking for Eminem. Cops say he then rang the doorbell and asked where the rapper was. 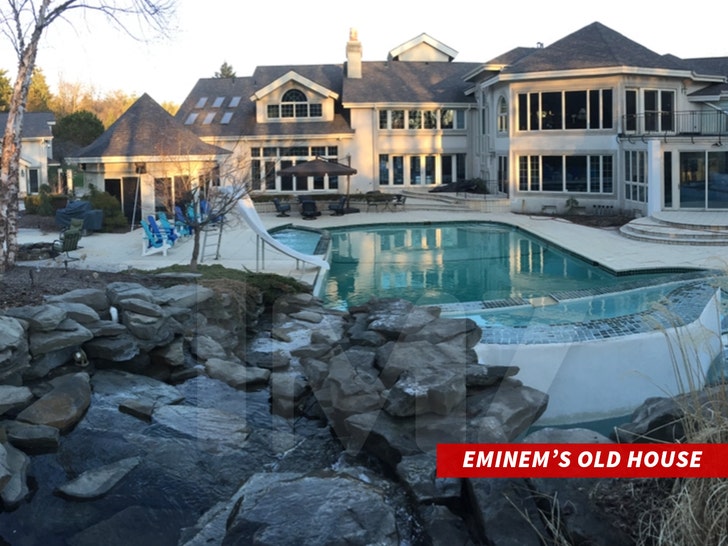 According to the report, the homeowner told Hughes Em didn’t live there and he needed to leave because he was trespassing. Hughes walked off, but when cops arrived … they say they found him hiding under a bed on the second floor of the property’s gatehouse. 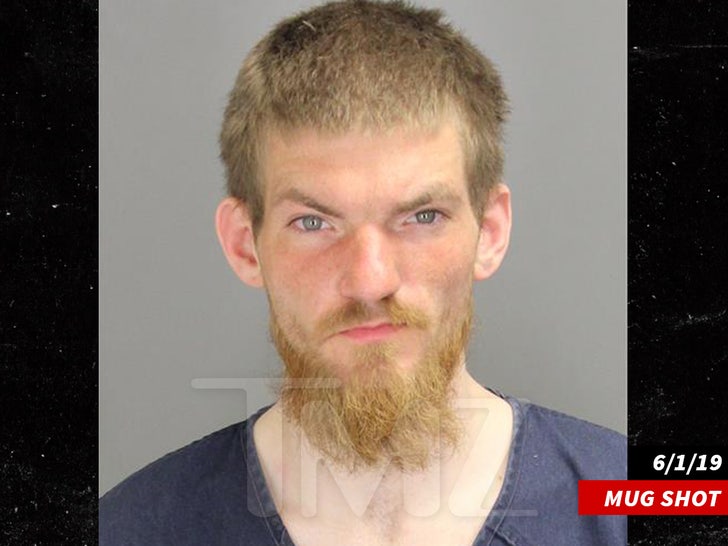 Hughes was arrested for breaking and entering, and upon further investigation, cops realized he was the perp who broke the window at the other home … so he got hit with a malicious destruction of property charge, as well.

He was sentenced to 90 days in jail and fines totaling nearly $1,400 but failed to pay by the deadline, so he was slapped with an arrest warrant.

Of course, now Hughes is in trouble again for allegedly breaking into Eminem’s house last month — he’s being held on the warrant at the Macomb County Jail.

As we first reported … Hughes has been booked on charges of first-degree home invasion and malicious destruction of a building — both felonies.