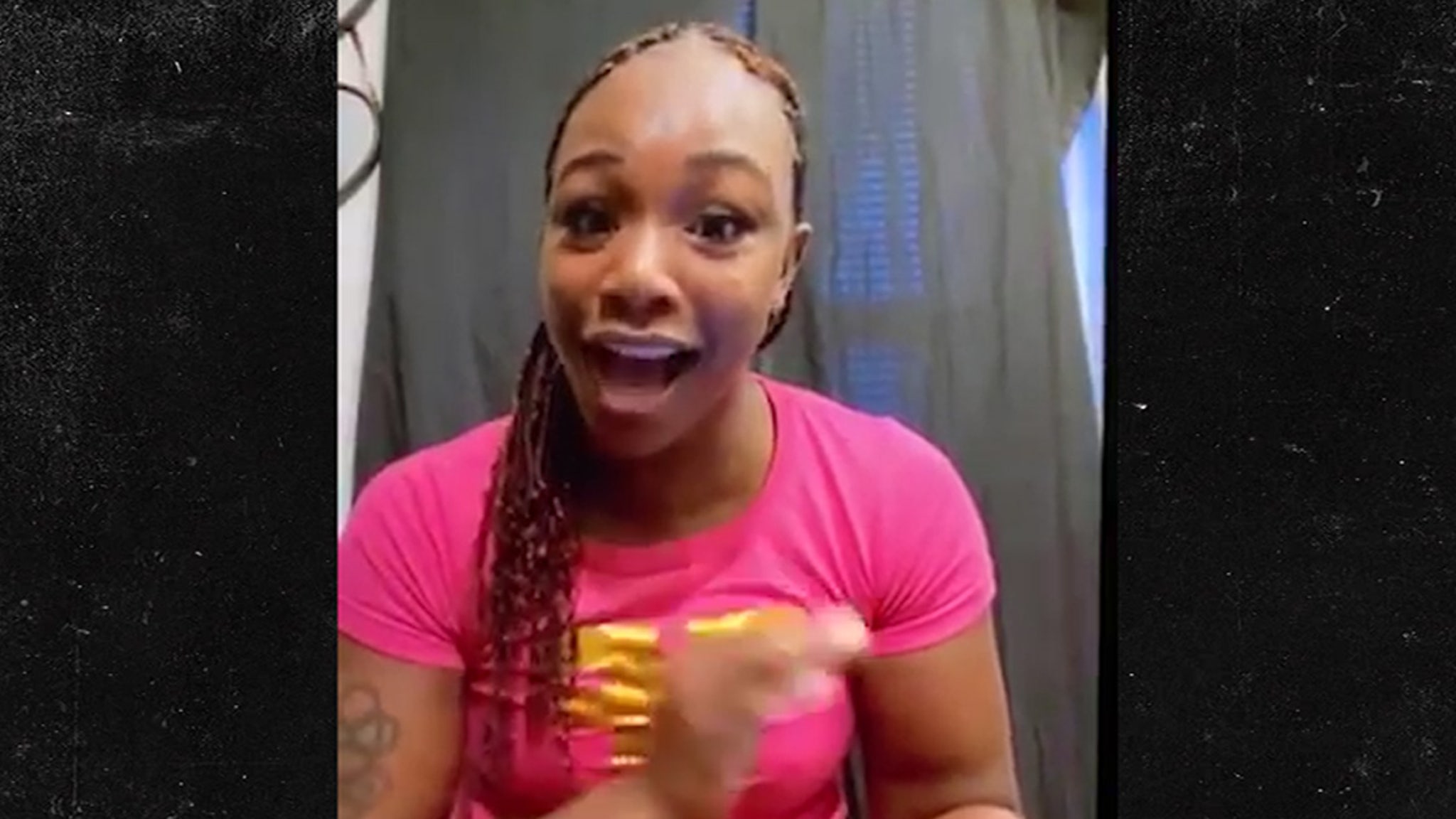 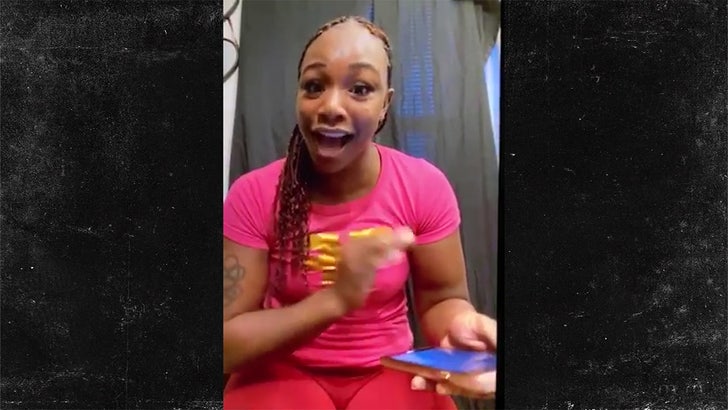 The war between Claressa Shields and Laila Ali is even nastier BEHIND THE SCENES … with Claressa revealing all the trash-talking messages they’ve been sending each other — and it’s WILD!!

Shields — BY FAR the best active female boxer on the planet — says she offered up an olive branch to Ali back in January, after Laila trashed her on ‘Sway in the Morning.’

If you recall, 42-year-old Ali (24-0) said she would destroy Shields if they ever fought because Claressa isn’t talented enough to hang with her.

During the interview, Ali claimed Shields had called her a bad businesswoman — something Shields says she never said.

So, Claressa reached out in Laila’s DMs to try and clear things up — and a few months later, she got a pretty scathing reply from Laila.

“She goes, You are a real punk. Talking all that sh*t publicly but trying to make nice in private,'” Shields explained.

Here’s another message Shields claims she got from Ali:

“I’m gonna teach you a whole lot of things that will make you a better fighter and person. Lesson #1: Learn to shut your mouth about money being there because it’s not there until it’s in an escrow account.”

“I can see right through you and always have. So just be patient, and hopefully you will have the opportunity to try and knock me out. Even though you’re not even hurting these soft girls you have been fighting.”

Claressa responded — “I hurt everybody I fight. But the girls are way tougher now, and they don’t go down now like they went down back in the day. Those bitches was soft.”

Just watch the video … Claressa spells out the whole thing — and tells us she’s dead serious about a big money fight with Laila if the two sides can agree on numbers.

Bottom line … this feud is VERY real and Claressa wants to settle it in the ring.