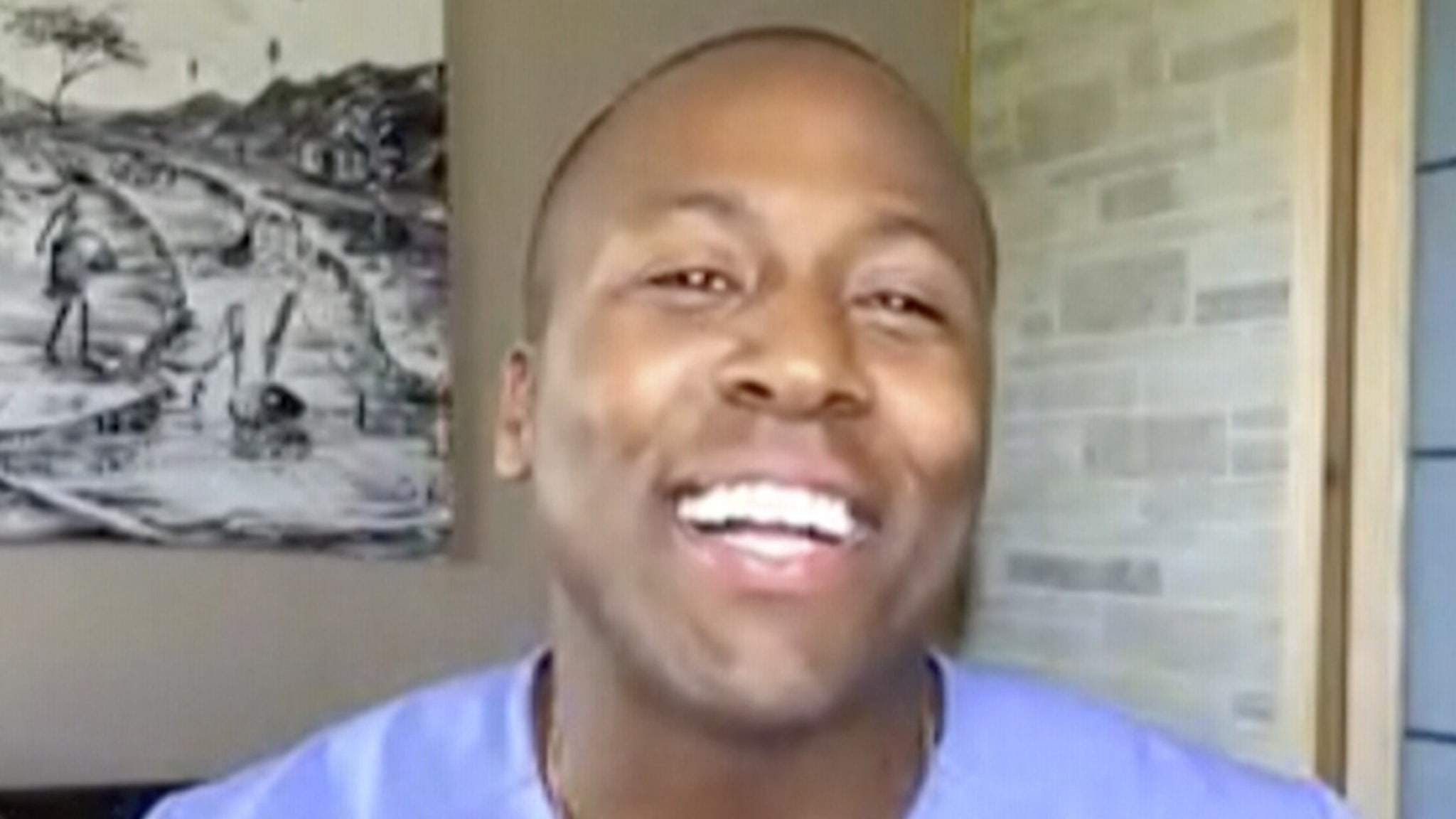 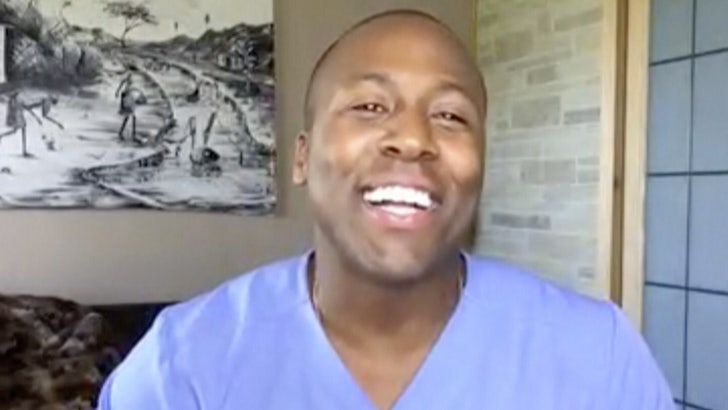 Dr. Elvis Francois has gone from orthopedic surgeon to chart-topping recording artist during the pandemic, and while he knows which gig is more important … he’d love to keep doing both.

The singing surgeon — accompanied by Dr. William Robinson, his musical partner on piano — has become famous for his inspirational solos covering songs like John Lennon‘s “Imagine” and Bill Withers‘ “Lean on Me.”

This led to the duo releasing a 4-track EP, titled “Music is Medicine,” with a Nashville record label … and it’s made it to Billboard’s Emerging Artists chart, and it’s topping some of the iTunes charts.

Dr. Elvis told us Thursday on TMZ Live … it all “feels like a dream” and it’s a win-win. Not only are people loving his music, but proceeds from the EP go toward the Center for Disaster Philanthropy’s COVID-19 Response Fund.

However, his newfound fame doesn’t mean Dr. Elvis is ready to leave the building … as in, his operating room. The good doc says helping people as a surgeon is still his top priority, and singing’s more like his favorite pastime.

Dr. Elvis tells us he plans to keep helping people in both capacities as much as possible, though. Talk about a talented multi-tasker. 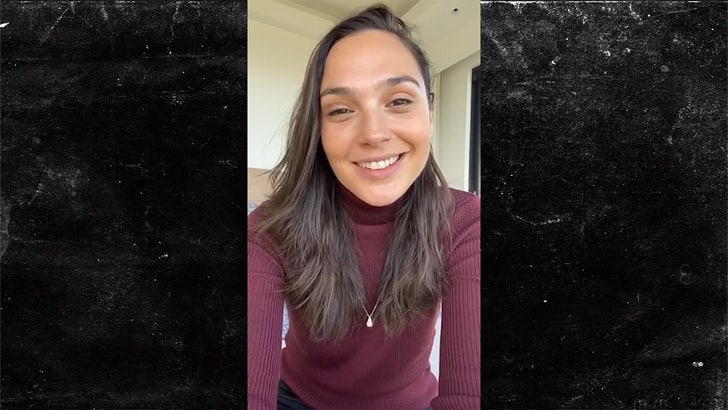 BTW — the doctor duo’s cover of “Imagine” has gone over way better than the Gal Gadot-driven celebrity version last month … which was widely criticized and led to Joe Rogan calling her a “f***ing idiot.”

Chalk it up to a good bedside manner.