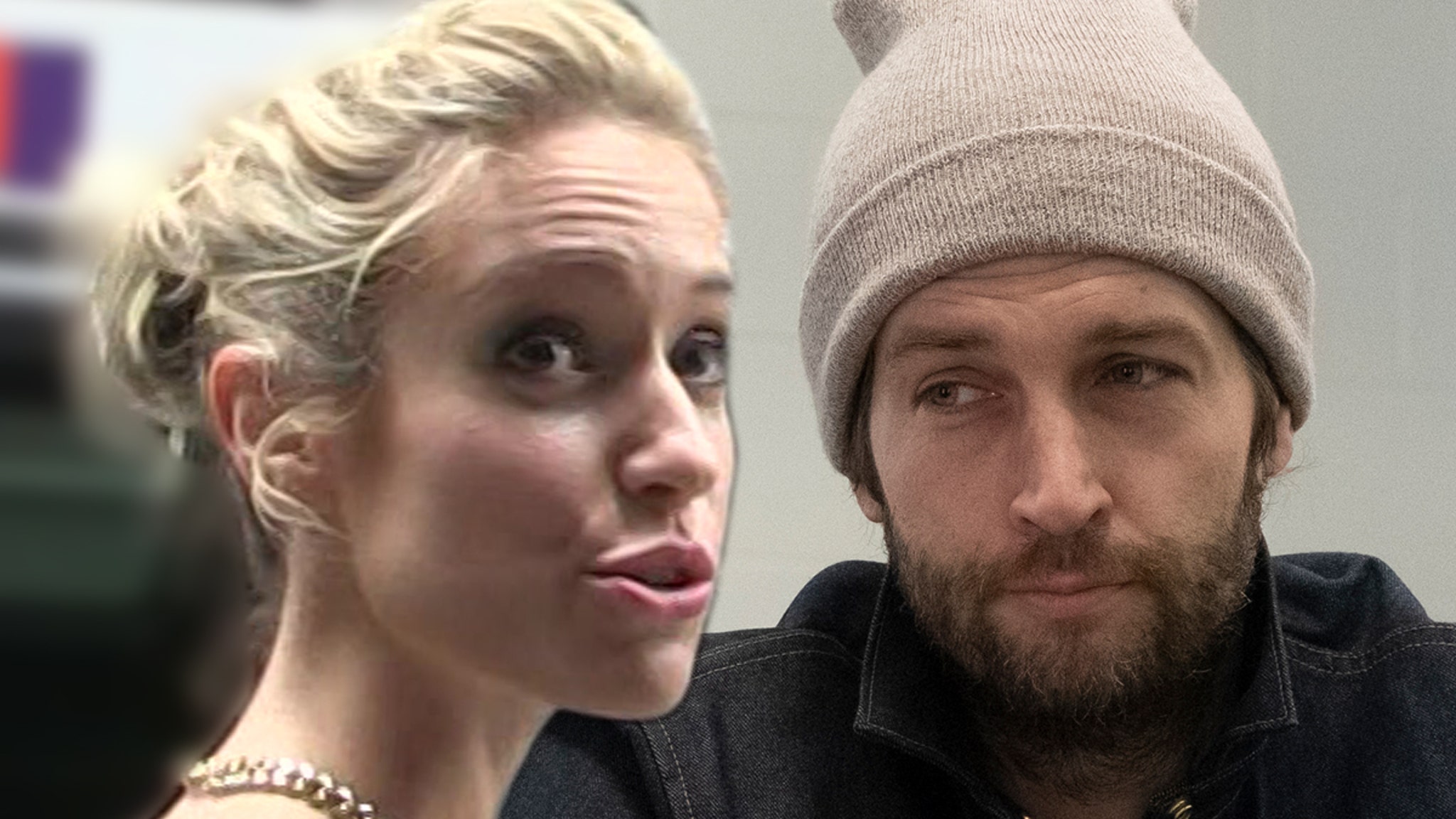 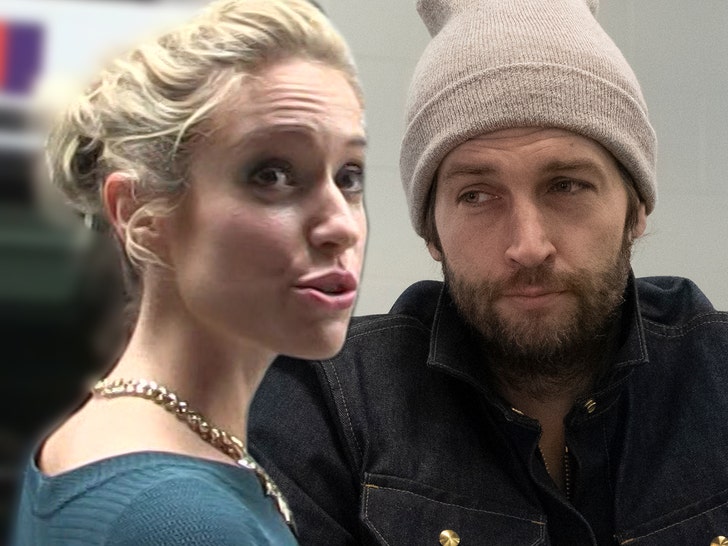 Kristin Cavallari claims Jay Cutler is already getting petty in their divorce by refusing to let her buy her own house, while also declaring he won’t leave their current crib.

Kristin reportedly filed new docs Wednesday, and accused Jay of withholding money from her — money she claims he had no problem with her spending last fall. According to the docs, things were bad enough in the marriage late last year, that she started house hunting and found something she liked. Kristin claims Jay “never objected” to her getting her own place.

She says she started the buying process, but stopped when she and Jay decided to give the marriage one more chance. That didn’t last more than a few months … Kristin says they realized “divorce was inevitable,” and started talking about it in early March.

Kristin claims the nastiness started later that month when they got back from the Bahamas. In the docs, she claims Jay told her he would not release the funds she needed for the house. She thinks that was his way of “punishing” her.

It seems they also didn’t see eye-to-eye on child custody. Kristin reportedly claims he tried to intimidate her into accepting a custody arrangement she deemed “unfavorable” … and told her he wouldn’t leave the Tennessee home they currently share.

Kristin claims living under the same roof with Jay creates a bad environment for their 3 kids, because he’s constantly trying to pick fights with her in front of them.

As TMZ first reported … Kristin’s response to Jay’s divorce filing accused him of “marital misconduct,” but it wasn’t about cheating. Her new filing makes it clear she thinks his decisions could cause “irreparable harm” to the kids.

Kristin wants out of their house now — she’s asking the judge to force Jay to release “her portion of their funds,” so she can buy her own pad.