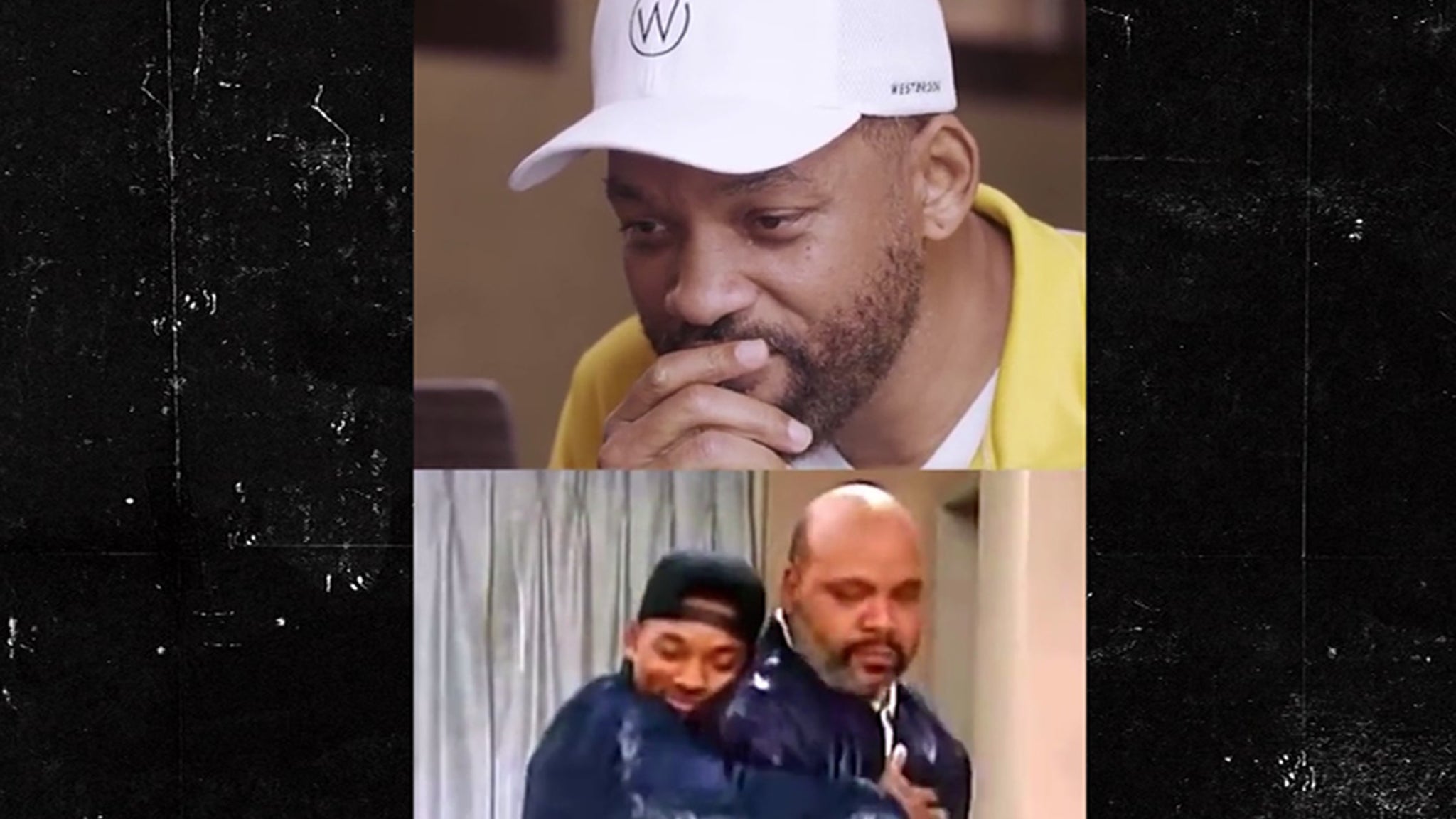 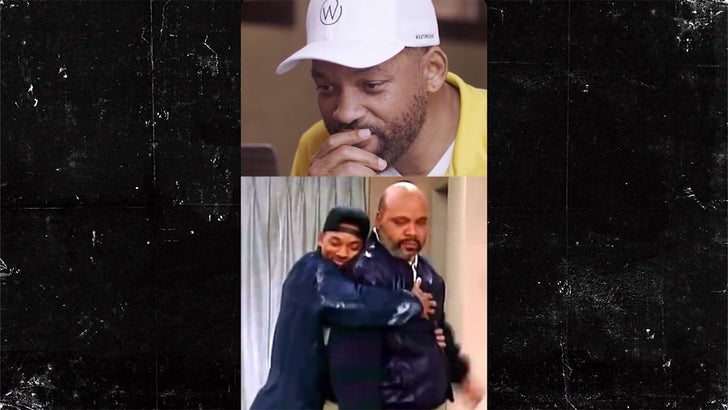 The ‘Fresh Prince of Bel-Air’ cast needs a fresh box of tissues … because things got super emotional while paying their respects to the late James Avery, who played Uncle Phil.

The teary-eyed tribute was part of the finale to Will Smith‘s new Snapchat show, “Will From Home” … and you can see how much James meant to the ‘Fresh Prince’ cast.

Ya gotta see the video … it’s a very powerful and moving tribute, full of some of Phil’s most inspiring quotes. 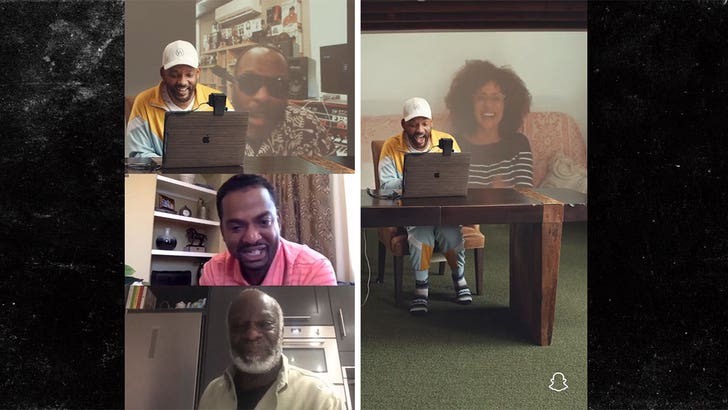 Snapchat’s “Will From Home

As you know … Will’s Snapchat show is the first time the cast is reuniting on-screen since May 1996, when the incredibly popular sitcom ended its 6-season run.

Lots have changed since then, but one thing remains constant — the cast’s love for Uncle Phil.