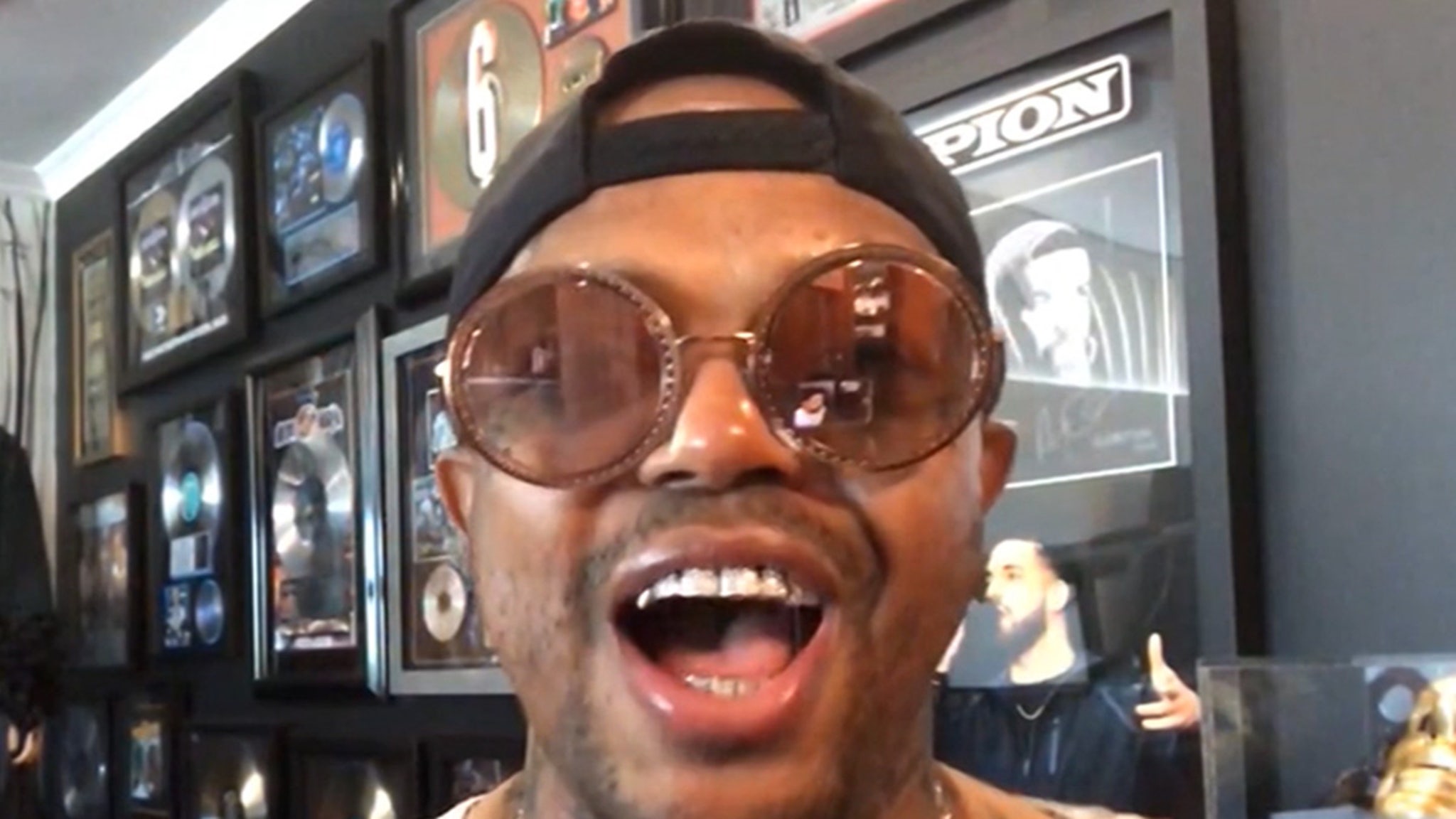 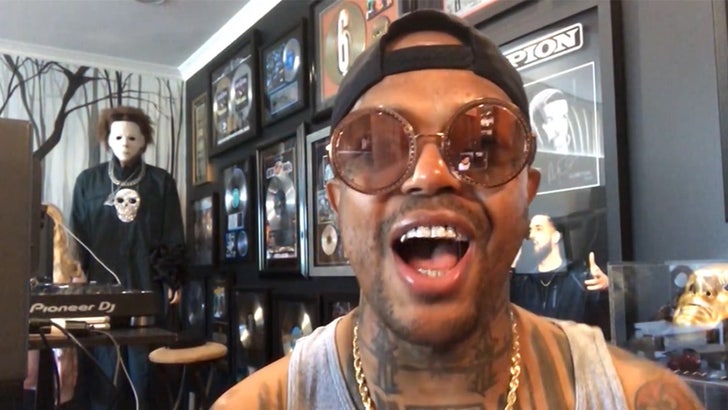 Contrary to popular belief, DJ Paul‘s “rap battle” with Bone Thugs-N-Harmony is NOT going down on “Verzuz” … at least not yet, anyway.

The Three 6 Mafia MC tells TMZ … his “Face Off” with the legendary Cleveland rap group has ZERO affiliation and is most definitely NOT a rip-off of Timbaland and Swizz Beatz‘s super-popular IG Live program “Verzuz.”

Check out the video … DJ Paul says the group’s got zero beef with Bone Thugs. It’s not even a battle … it’s more of a friendly celebration between 2 groups who have amassed more than 50 years of classic tracks combined.

As for how it got reported that Three 6 Mafia and Bone Thugs were the latest get for “Verzuz” … after DJ Paul posted on Instagram the groups were going to “Face Off,” multiple outlets ran with it assuming it was the latest “Verzuz” virtual rap battle.

It didn’t help that DJ Paul reposted some of the headlines on his Instagram feed. But DJ Paul wants to make it crystal clear … this is NOT a “Verzuz” production. That being said … he says he’d LOVE to get down on the mic on “Verzuz.” Just gotta pick up the phone.

Your move, Timba and Swizz.