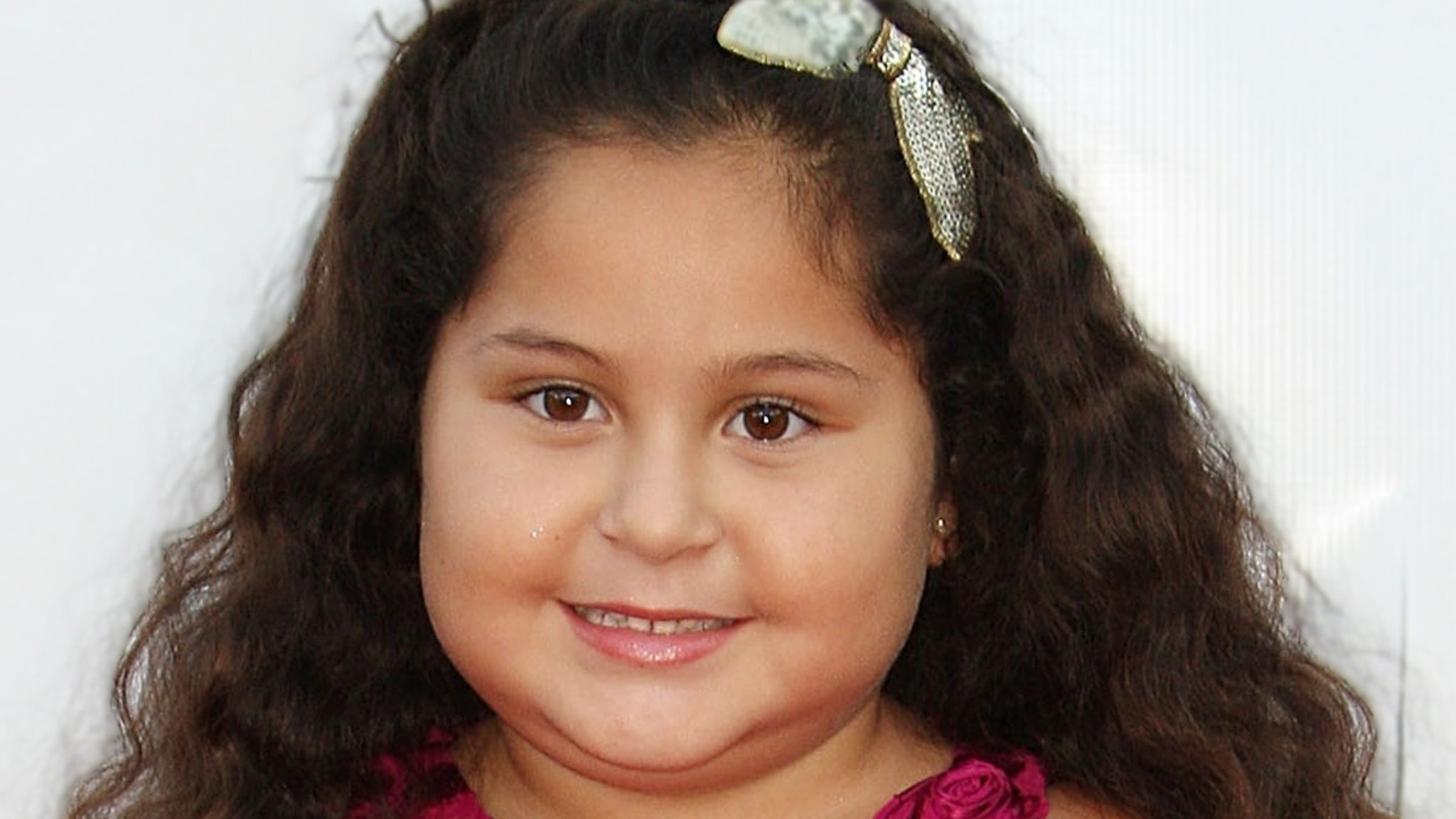 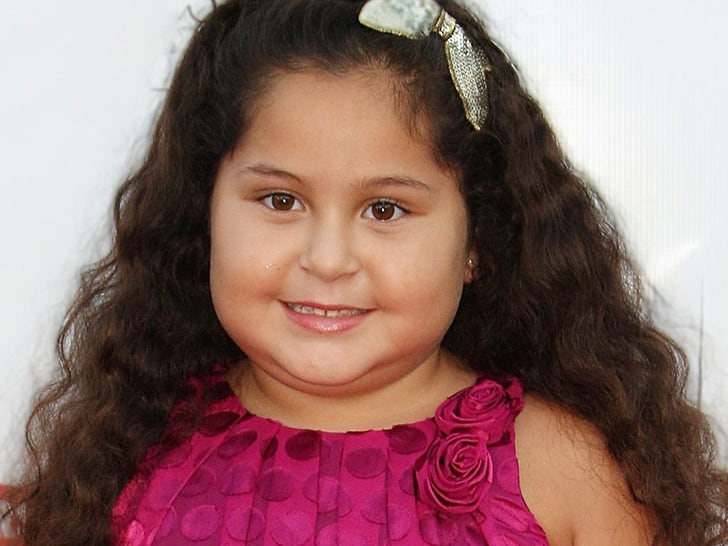 Daniella Baltodano was only 5 years old when she was slung into the limelight after landing the role of the strong and silent middle sibling Celia Solis on the final 5 seasons of the dramatic suburban television series “Desperate Housewives.”

Baltodano later appeared on one episode of “Shameless” in 2014.