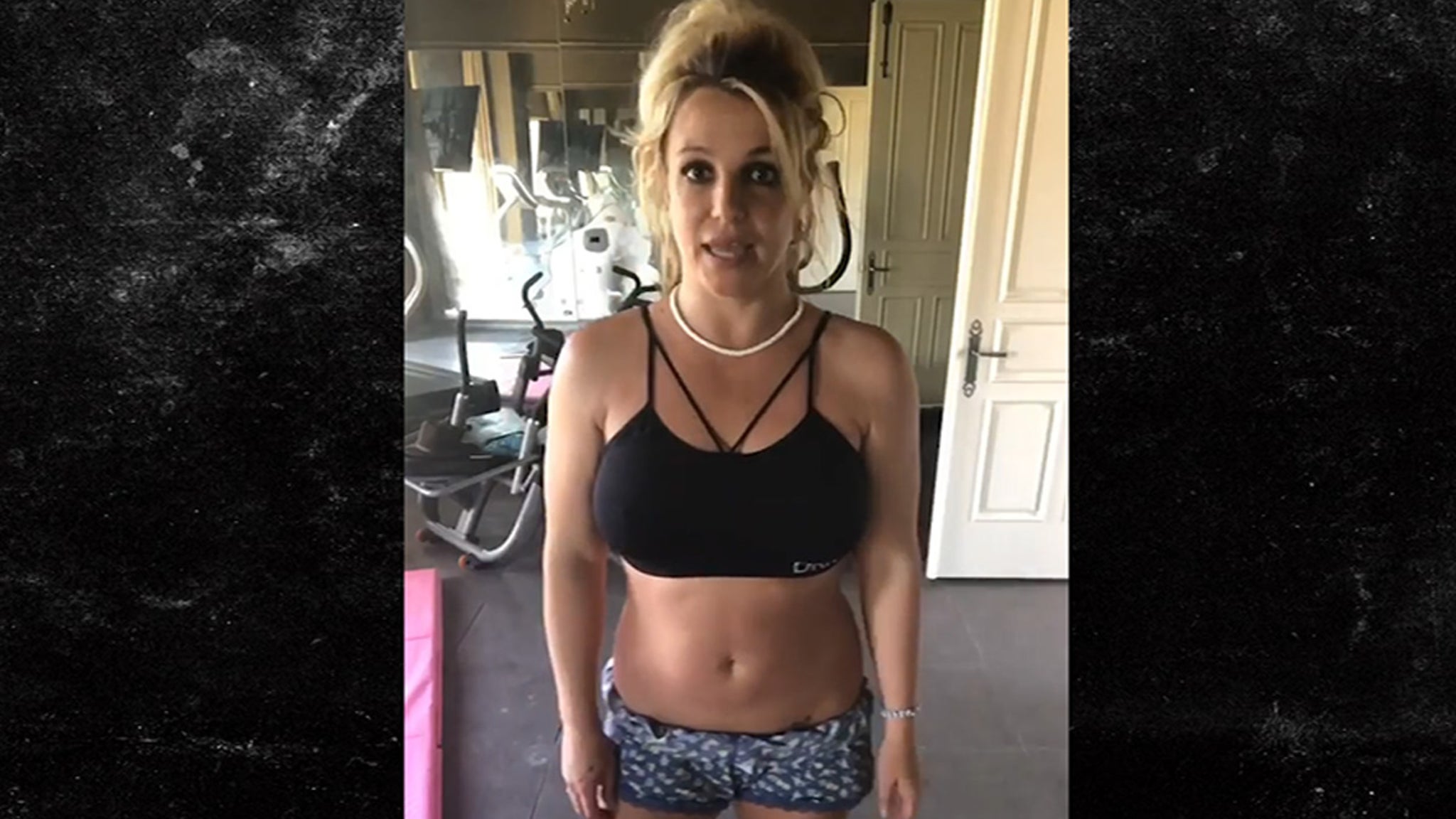 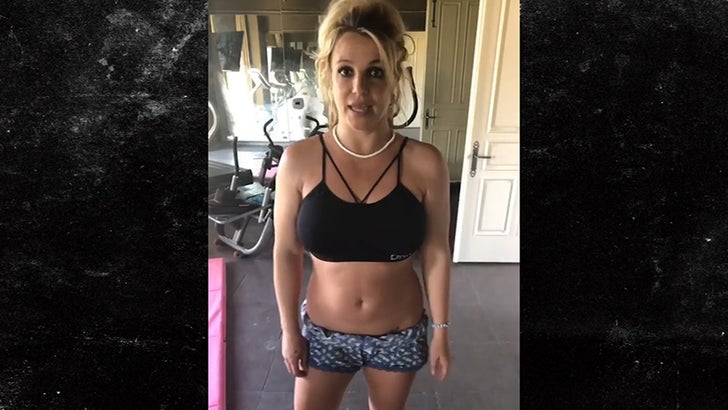 Britney Spears needs a new workout routine after setting her personal gym on fire … a home disaster she seems to be taking totally in stride.

The pop star just announced the blaze on Wednesday … but she says it actually happened about 6 months ago. She broke this news as she was about to start a home workout. Brit says she had 2 candles … “one thing lead to another” and she burned down the joint.

Can’t say she’s too busted up about it, because seconds later she moved on to showing fans how she’s getting her flex on with the equipment she has left — a couple of dumbbells.

Now, we’ve spoken to people in Brit’s world and they assure us her gym did NOT burn to the ground. We’re told there was a candle incident, but nothing as disastrous as she describes in this video.

The good news is she’s back working out — especially after that nasty foot injury she suffered a couple months ago.

Go easy, Brit … on the candles.