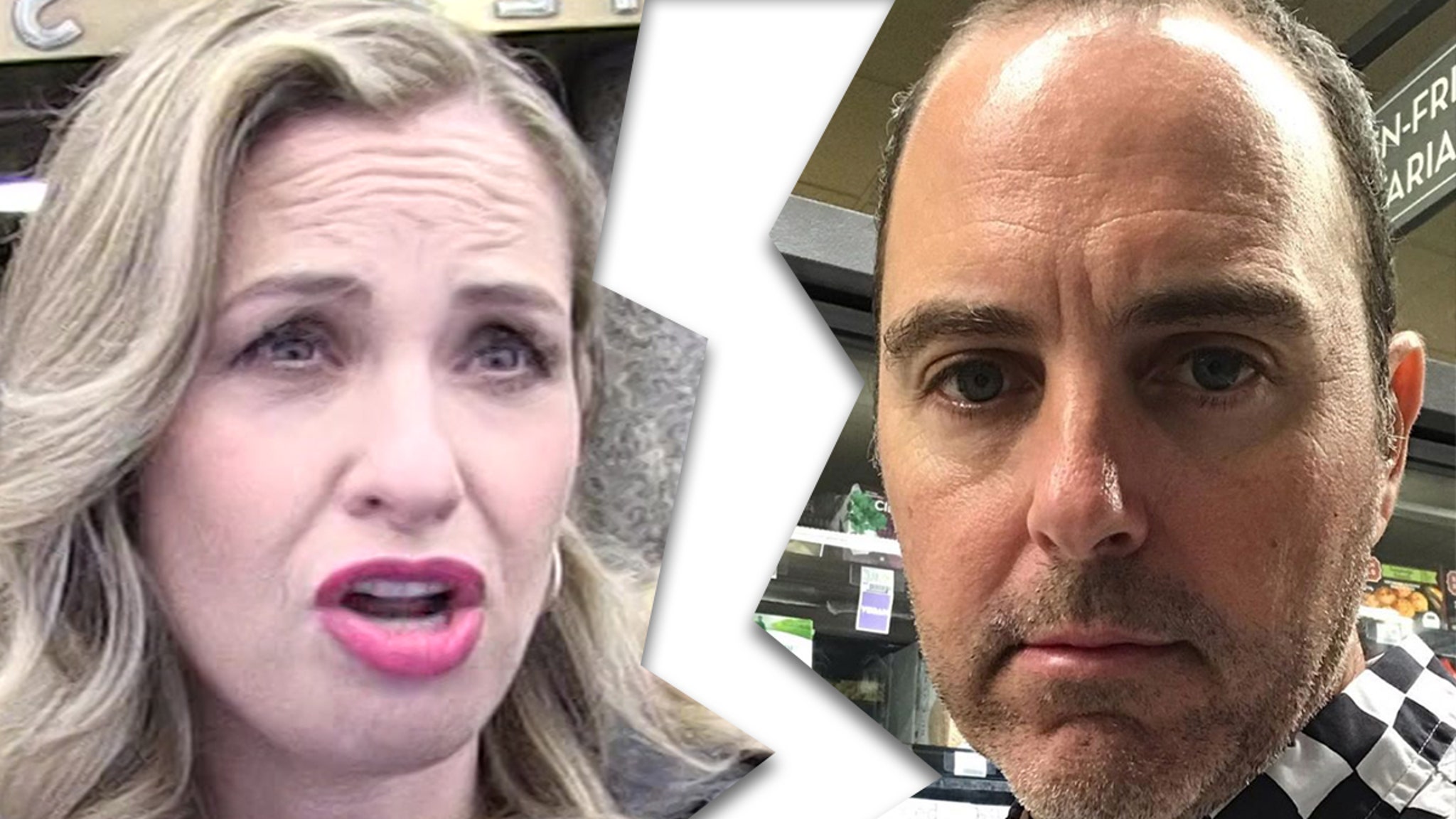 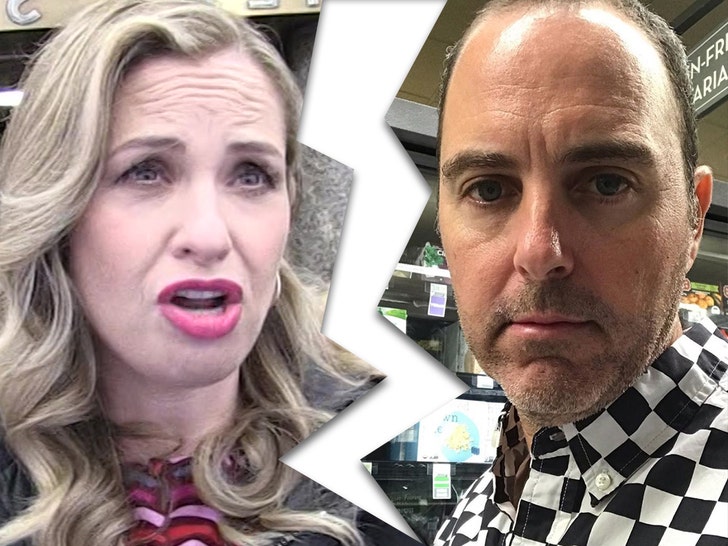 No word yet on what he’s looking for as far as child custody, spousal support or divvying up of assets.

Leslie has more than 60 acting credits to her name and has starred in lots of network television shows — like “Popular,” “What I Like About You” and more. Leslie’s probably got even more dough rolling in these days too — she’s already been on three cycles of “AHS” and appears to be set for lots more with season 10 right around the corner.

Jon and Leslie first got hitched in 2000.